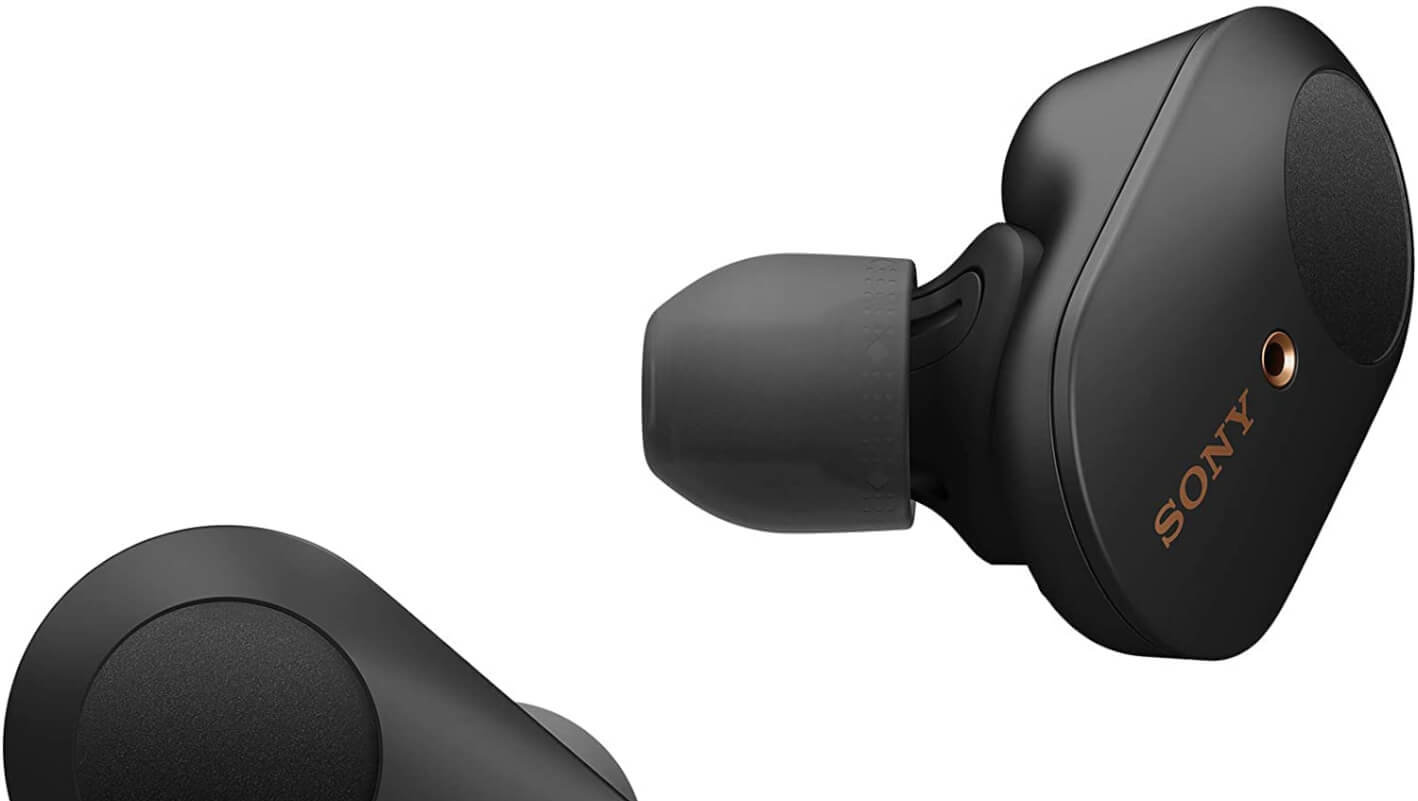 Sony has been quiet about the release of a future Sony WF-1000XM4 (their wireless earbuds) but that doesn’t mean Redditors kept their mouths shut. Actually, one of them may have leaked the earbuds, giving us quite the surprise!

Redditor u/Key_Attention4766 posted a photo of the next WF-1000XM4 and guess what – they don’t look at all like the previous buds.

Those ones were pretty chunky and wide, while these ones resemble more the earbud design we’ve seen of late. Coincidentally (or not), it’s also similar to the WF-XB700 pair, with a slight twist.

But not identical; the next premium Sony earbuds keep the golden logo, have a charging port on the side and what looks like memory foam tips instead of silicon ones.

They look more discreet than their predecessors which only makes me happy.

The same user came back with an update regarding battery life. The new buds should have 6 hours of battery with an added 18 with the charging case.

Of course, this doesn’t mean anything. Sony could tweak the noise-cancelling earbuds even more, as there’s no talk about a potential release yet which means the company is still perfecting things.

If this were the final design, what do you think – is it an improvement or a step back?