Sony Xperia 8 Will Arrive With Snapdragon 630 in Japan 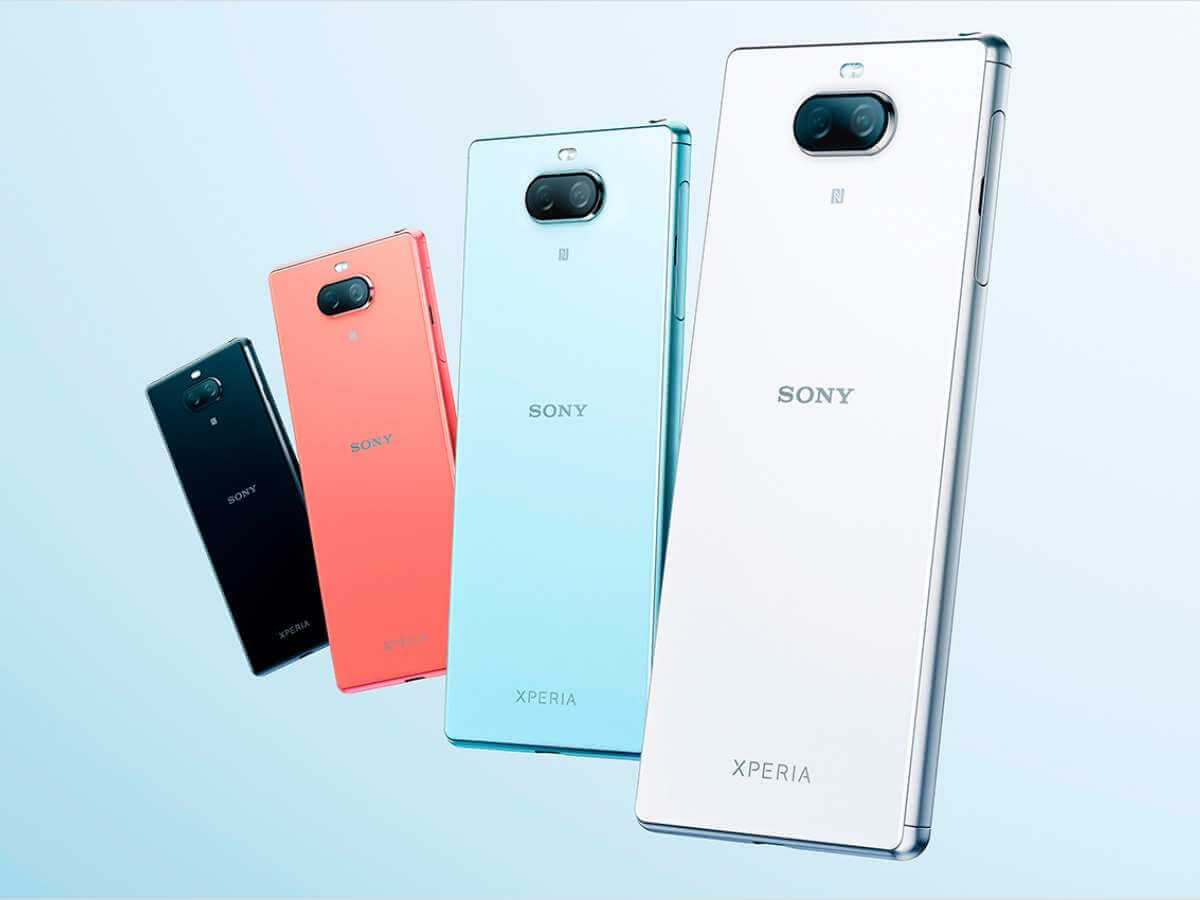 The Xperia 5 is fresh out of the oven but Sony is keeping busy regardless: the company announced a new mid-range device in Japan, called the Xperia 8.

The smartphone, of course, has 6-inch FHD+ 21:9 display and both the front and back of the device features Gorilla Glass 6. On the side of the smartphone we’ll find a power button and the fingerprint scanner as well as the Side Sense touch sensors that some of you might remember from both the Xperia 1 as well as the Xperia 5. 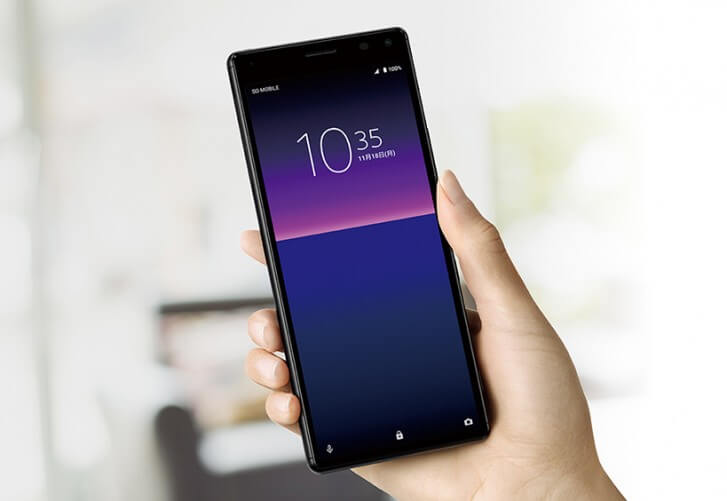 A Snapdragon 630 keeps the phone going and it comes accompanied by 4GB RAM and 64GB of storage that can be expanded via microSD. The battery is a 2,760mAh that has 18W fast charging support. 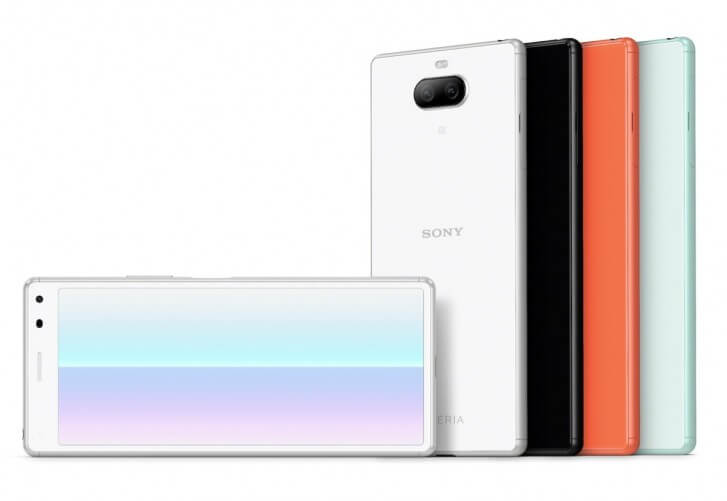 The device has an IP65/68 rating, which means it’s water and dust proof. Other features include a 3.5mm headphone jack with LDAC for that high-resolution audio, NFC as well as an LED notification light.

It will come in White, Black, Orange and Blue color options.

The Xperia 8 will be a Japan exclusive it seems and it will arrive in late October with a price tag of around $505, after conversion.