Apple Watch Will Have A Sleep Monitoring Function 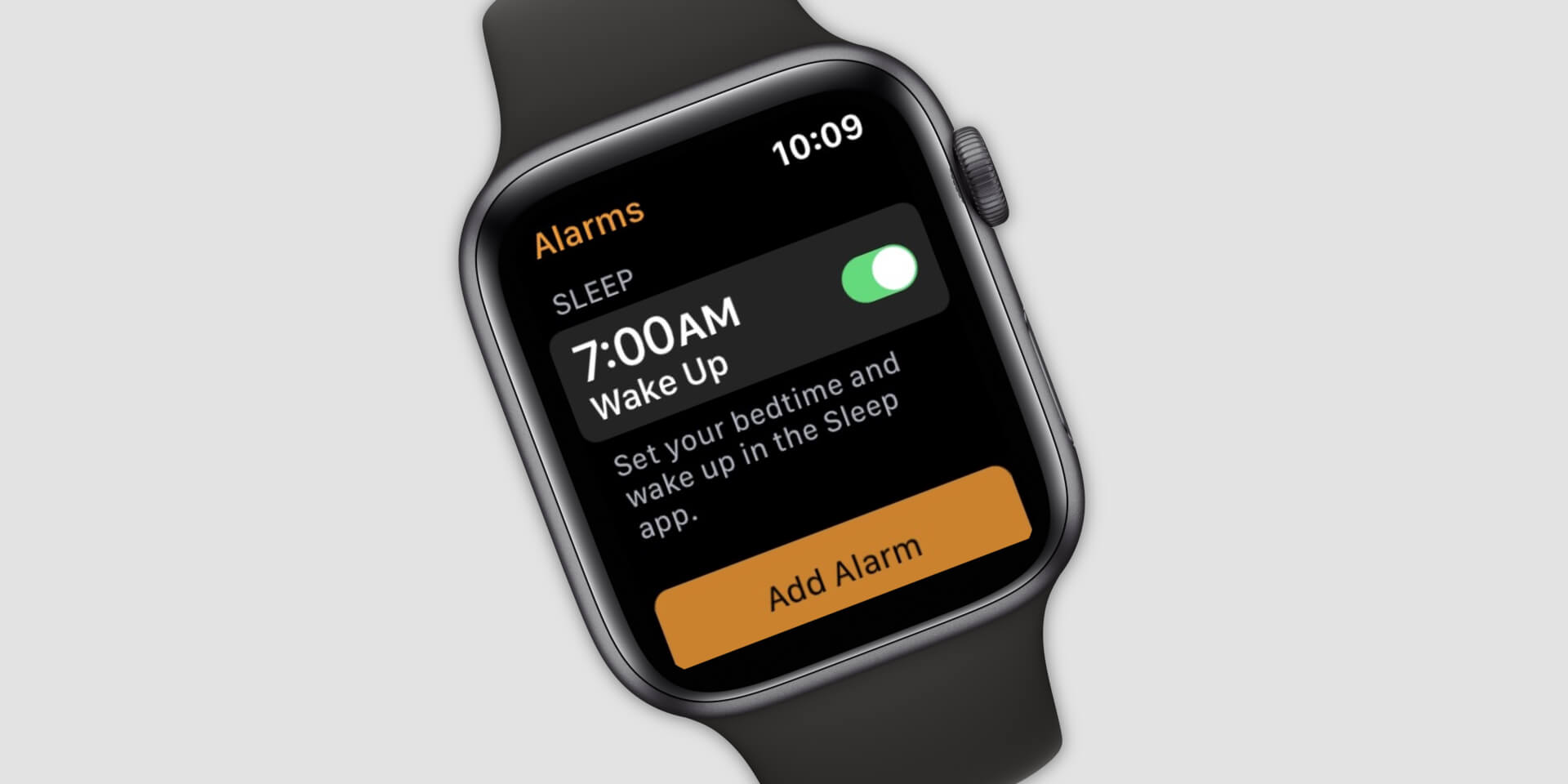 It seems like the App Store screenshots for the Alarms app for the Apple Watch has mistakenly unveiled the fact that Apple Watch users will get to benefit from a Sleep app. This has been an on-again, off-again rumor that has floated around for a while, but the company kept rather quiet about it. However now, at long last, we have that confirmation.

The screenshot chosen by Apple explicitly mentions the Sleep application, currently not present on watchOS. It is now, instead, included on iOS as one of the Clock app tabs. In the screenshot, the UI shows a toggle for a Wake Up bedtime alarm.

While yes, some can argue that the bedtime alarms can be set via iPhone or iPad, they do not function independently on the Apple Watch, which is what the screenshot seems to suggest.

Bloomberg previously posted a long report on what it expects for Apple to announce with iOS 13, watchOS 6 and macOS 10. 15. and, among the publication’s predictions, they also stated that a Sleep Mode was definitely coming in.

Apple still has to figure out battery life in order to implement this sort of feature, especially for the Apple Watch Series 5, whose battery struggles to last through the night. Its predecessors, according to the users, are doing much better.

For now, Apple watch users still have to download third-party apps like Sleep++ or AutoSleep to set their alarms but after waiting for so long for an Apple proprietary app, they might have to wait even longer for its implementation – the app will most likely launch in late 2020, alongside other Apple Watch hardware, at least according to Bloomberg, that is.

How much of this will prove to be true, it remains to be seen until we hear directly from Apple itself.