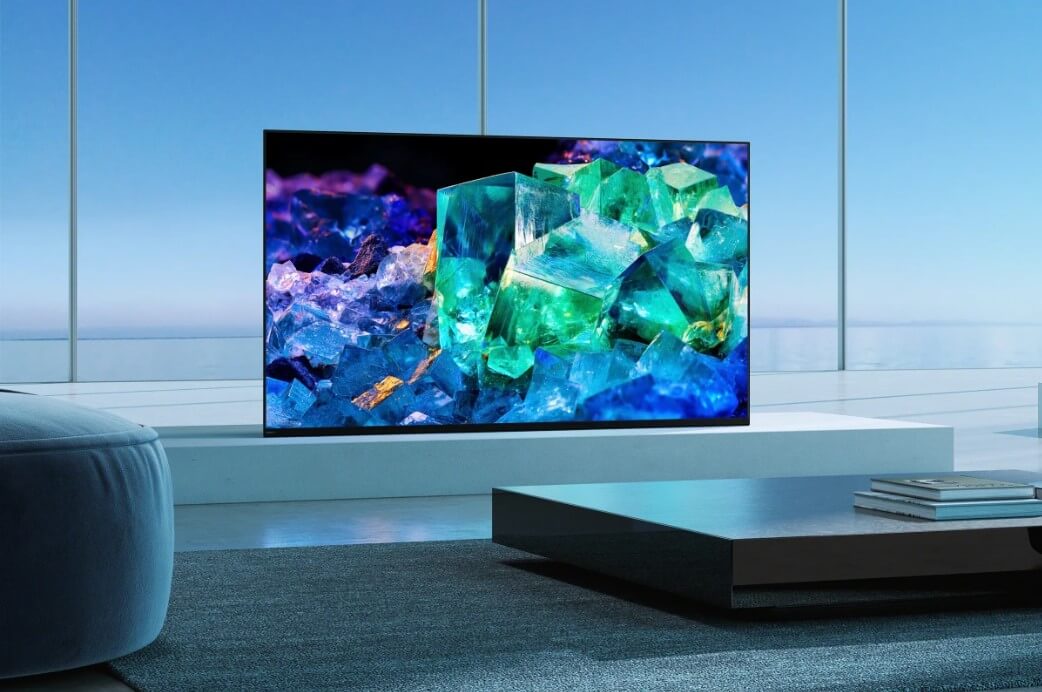 Sonny has just announced the price and availability for its new Sony Bravia 2022 TVs.

While Sony’s TVs are always a bit more expensive than the competition, Sony’s first QD-OLED TVs with new panels from Samsung Display are on the more affordable side, with excellent image processing and accuracy, but still not cheap.

The just-released premium Sony A95K QD-OLED TV starts at $2,999 with pre-orders beginning next month. Meanwhile, the 65-inch goes for $3,999.99. According to the manufacturer, the QD-OLED will be available for preorder starting May for Canada, and for June for US customers.

The company’s Mini LED X95K 4K model is available right now, but nowhere near cheap, yet quite impressive as it “controls thousands of high-density Mini LEDs in precisely controlled zones to create an incredible dynamic range that makes content burst to life with deep blacks, natural colors, and phenomenal brightness.”