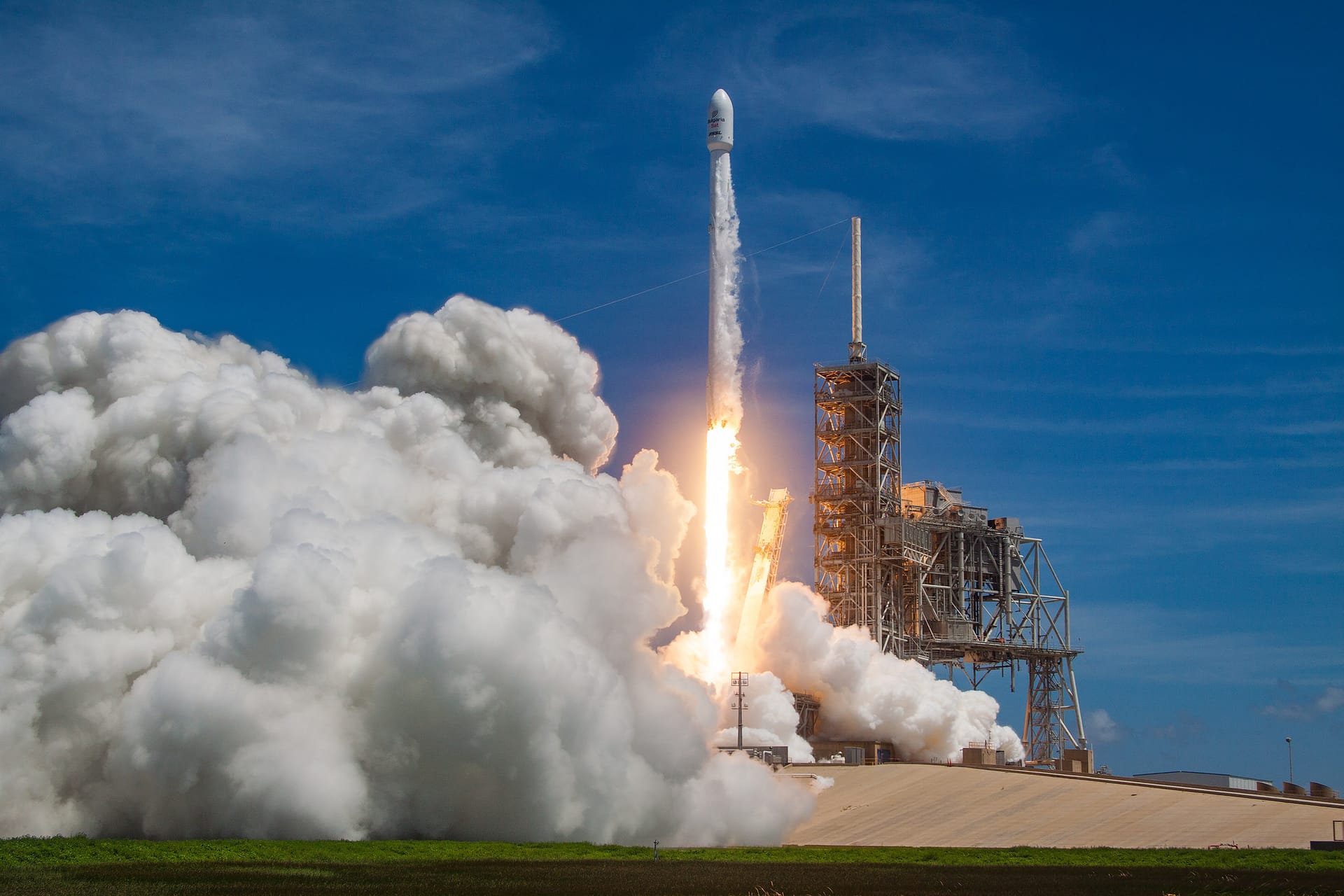 SpaceX Falcon 9 ridesharing services will oficially start this year and with that thought in mind, the company is offering a pretty big discount to prospective clients.

SpaceX is now allowing companies to get a space on board by making an online booking that costs (only!) $1 million. If that sum sounds outrageous to most of you, let’s remember that the initial price discussed was $2.5 million.

We’re also talking about a trip to space for a significant payload, like a small satellite. To catch a ride on one of Space X rockets, the interested party has to first offer some information regarding the payload itself (weight, for instance), desired orbit, flight date and port.

A ticket is issued for payloads that don’t weight more than 220 kg (an additional kg adds $5 to the cost). The possible orbits to choose from are polar (going over both poles at 90 degrees to the equator), Sun-synchronous (where solar panels work continuously) and low-Earth orbit (going no further than 2,000 km altitude).

There’s also the possiblity of getting a separation system from SpaceX, on-site fueling and up to $2 million insurance.

Thankfully, once you’re done with all that, you don’t have to pay the entire sum in one go. There’s a $5,000 deposit requirement, with the rest of the money being paid in thee installments.

According to TechCrunch, the very first orbital flights are set to happen this June. Let’s wait and see how many clients will SpaceX have in the end!