This Is How SpaceX Envisions A Mars City In 2024 - TechTheLead 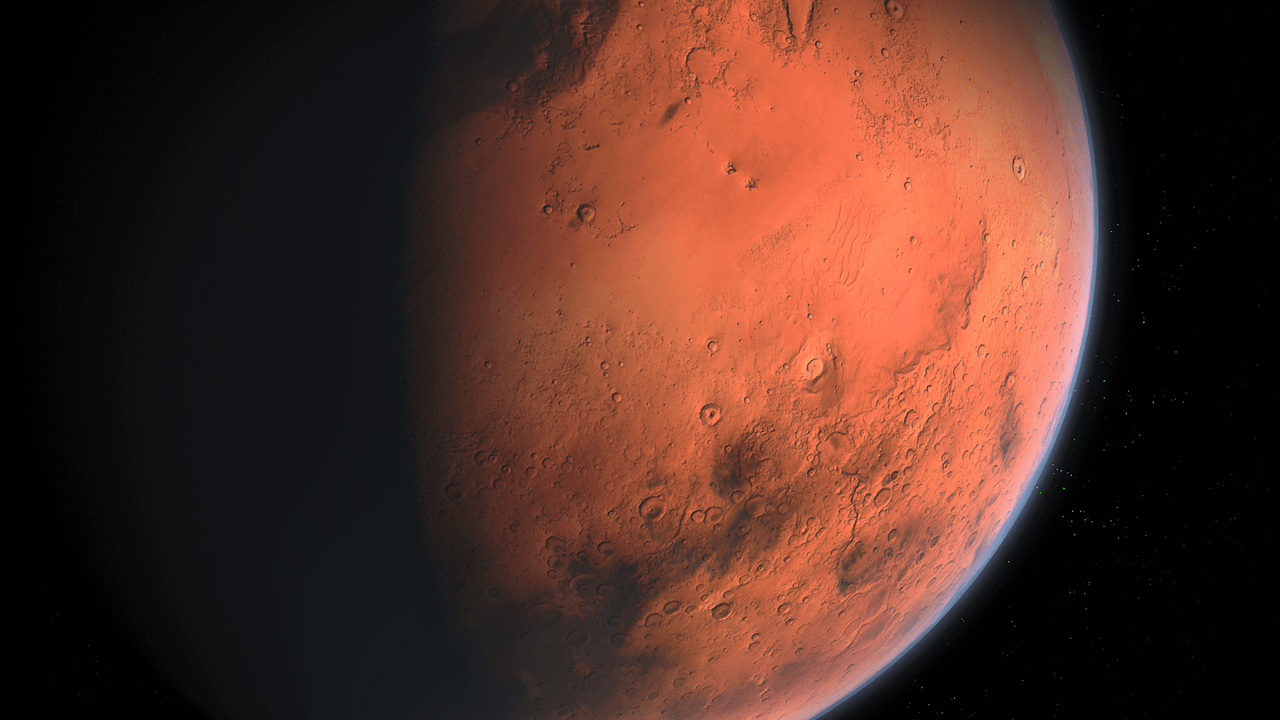 One year ago, Elon Musk was proudly stating that, with the help of his company, SpaceX, he would send the first humans on Mars in 2024. We expected to see him backtracking on those outlandish plans by now, but as the visionary businessman has accustomed us, he did no such thing. In fact, SpaceX is adamant it’ll be able to put the basis of a new Mars city inhabited by humans seven years from now. And the team already has in mind a final look for the city#tomorrowmagic

SpaceX surprised us all with a short clip showing off the Mars city on Twitter. Seeing it expanding with our own eyes, it made Musk’ plans to send humans to the Red Planet in less than a decade more feasible:

Supporting the creation of a permanent, self-sustaining human presence on Mars. https://t.co/kCtBLPbSg8 pic.twitter.com/ra6hKsrOcG

And it wasn’t all for show. At the International Astronautical Congress, Elon Musk discussed how by 2020, SpaceX would send at least two cargo missions to Mars. The idea is to start building life support infrastructure, as well as the units needed for mining and power, by 2024, when the first settlers will arrive. They would get there by BFR, the huge rocket SpaceX is developing; the technology would be incredibly advanced, enough to take people anywhere on Earth in less than an hour.

First opportunity to land BFR with cargo on Mars is 2022, followed by BFR crew and cargo missions to Mars in 2024. https://t.co/kCtBLPbSg8

The year of their arrival, supplies will accompany them too, in two individual cargo flights. These will help them make a life for themselves there as well as prepare the ground for the next wave of settlers, who will be in charge of further developing the city and terraforming the planet.