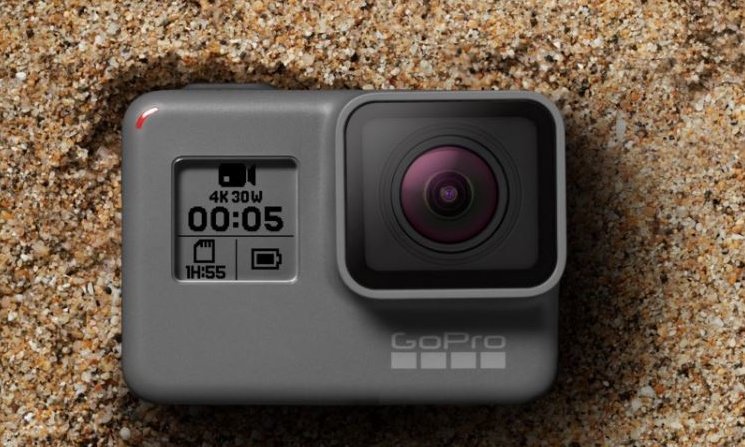 GoPro just released Hero 6, the latest action camera from their famous series. While the design is virtually the same, the company made sure to include some much-awaited, crucial updates, like doubling the frame capture rate #actionmagic

The biggest difference between Hero 6 and its predecessor is the ability to shoot 4K videos at 60fps and 2.7K ones at 120fps. Plus, you can still record 1080p clips, only now you can opt for up to 240fps. But if you want to edit those later on your computer, you have to know one tiny  but crucial detail: the 4K/60 and 1080/240 files are HEVC encoded, so you’ll either need to update to MacOS High Sierra to work on them further or convert them to something an Adobe Suite, for example, can process.

Another important thing you need to know about the Hero 6 is that it’s the first to come with GoPro’s own chip, GP1. We’ve discussed about it earlier, when it was just a rumor, but now we have confirmation: GoPro worked with Socionext to build the chip to the company’s specifications. Now, GP1 can offer improved dynamic range, manual controls, enhanced color reproduction and better performance in low light.

The action camera is also back with six-axis electronic image stabilization, a new HDR mode and faster WiFi speeds for transfer. If that sounds like a good deal for you, you can grab one for $499. Also, GoPro updated Karma with two new modes, Watch and Follow.