SpaceX Gets Ready To Launch 10 Satellites This Monday - TechTheLead 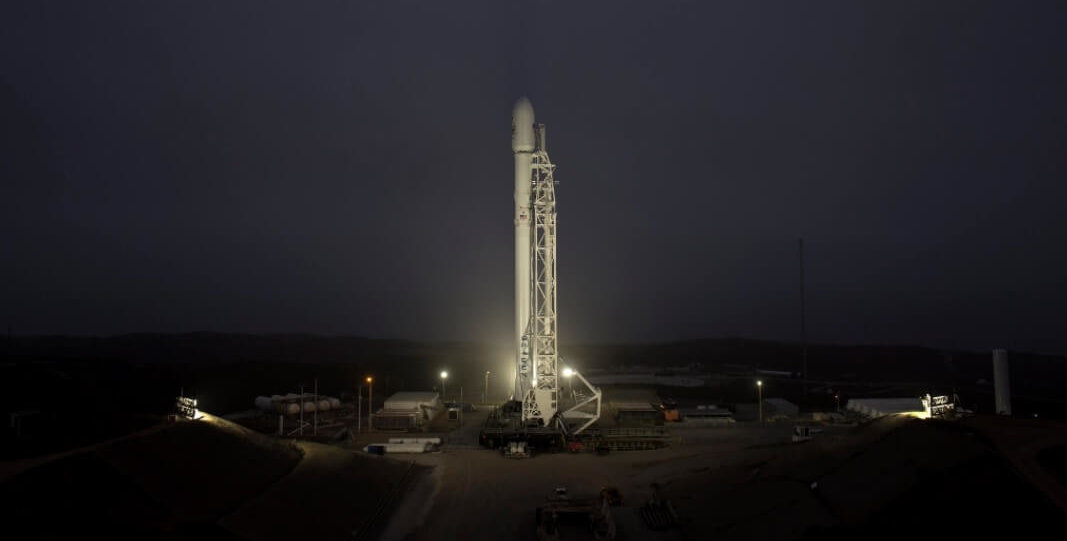 SpaceX is back at it. Today, Elon Musk’ company will launch a Falcon 9 rocket to deploy 10 satellites into orbit for Iridium, a communications company. It’s the first of two launches scheduled for this week, the next taking place Wednesday, if everything goes according to plan #spacemagic

This Monday, at 5:37 a.m. PDT (12:37 UTC), a Falcon 9 will leave the Vandenberg Air Force Base in California. The goal is to deploy another batch of Iridium satellites into orbit, from a total deal of 75 NEXT units. In the end, the communications company wants to have 66 telecommunications probes in lower orbit.

The launch can be watched live here. By now, SpaceX launches should go smoothly with the first stage of the rocket planned to land on the droneship found in the  Pacific Ocean. The second launch – happening in a couple of days – will take a hybrid broadcasting satellite in space that’s going to be used by SES and EchoStar.

It’s going to be pretty important, since the company will count on a reused Falcon 9 for the third time, proving once more that reusable rockets are not just an idea or a dream, but the future of commercial space routes. That Falcon 9 will land on the other coast of US, in the Atlantic.

By the end of the year, Musk’ company hopes to achieve a total of 20 launches, more than double the number of those done last year.