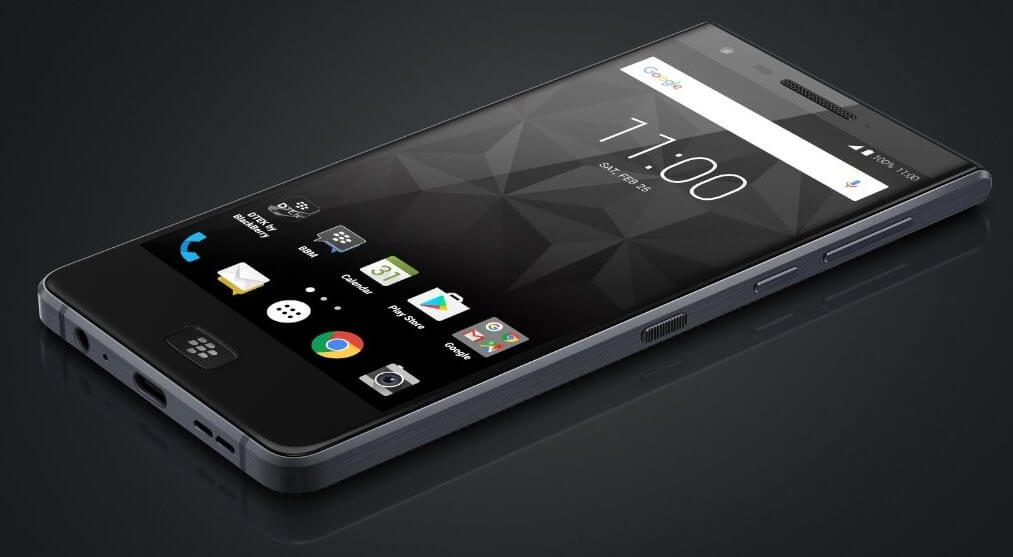 Blackberry is done with the physical phone keyboard. At least, where the new handset, Blackberry Motion, is concerned. The phone is all-touchscreen, to the delight of many #mobilemagic

If you loved the Blackberry KeyOne but struggled readjusting to the physical keyboard, we have some good news for you. TCL has just unveiled a similar model without it, betting on an all-touchscreen design. Blackberry Motion was showcased at GITEX Technology Week in Dubai, after weeks of rumors regarding TCL’ decision to leave behind the one feature that’s been characteristic for the Blackberry brand. 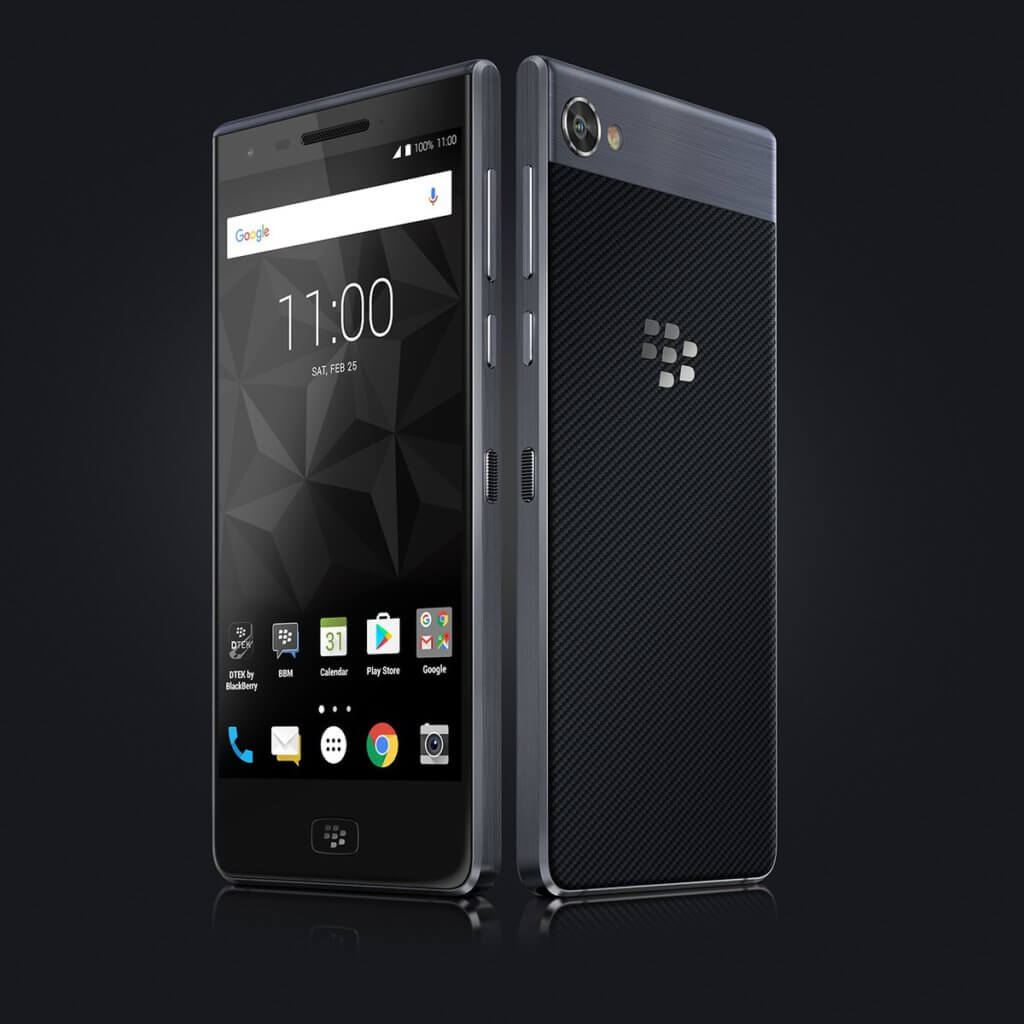 Without a physical keyboard to speak of, be it the traditional type – seen at KeyOne or the sliding type, the phone risks to be just one more device in the sea of mid-rangers out there. Sure, it’s a sign that TCL is riding the wave, finally giving in to customer demand, but it’s also a big gamble for them, risking to lose the one thing that made Blackberry phones different.

That said, we’ll have to see how the phone will be perceived in UAE and Saudi Arabia in the following months. Blackberry Motion has a  5.5 inch HD LCD display, runs Android 7.1 and is powered by a Snapdragon 625 processor. It’s got 4GB of RAM and 32 GB of storage with a 4,000 mAh battery to top it off. To that, TCL has added water resistance. The camera is what we’d expect from such a device – a single, 12MP rear shooter with an 8MP selfie cam.

The latest phone under the Blackberry name will sell for $460 in the Middle East. There’s no word on the release date for America.