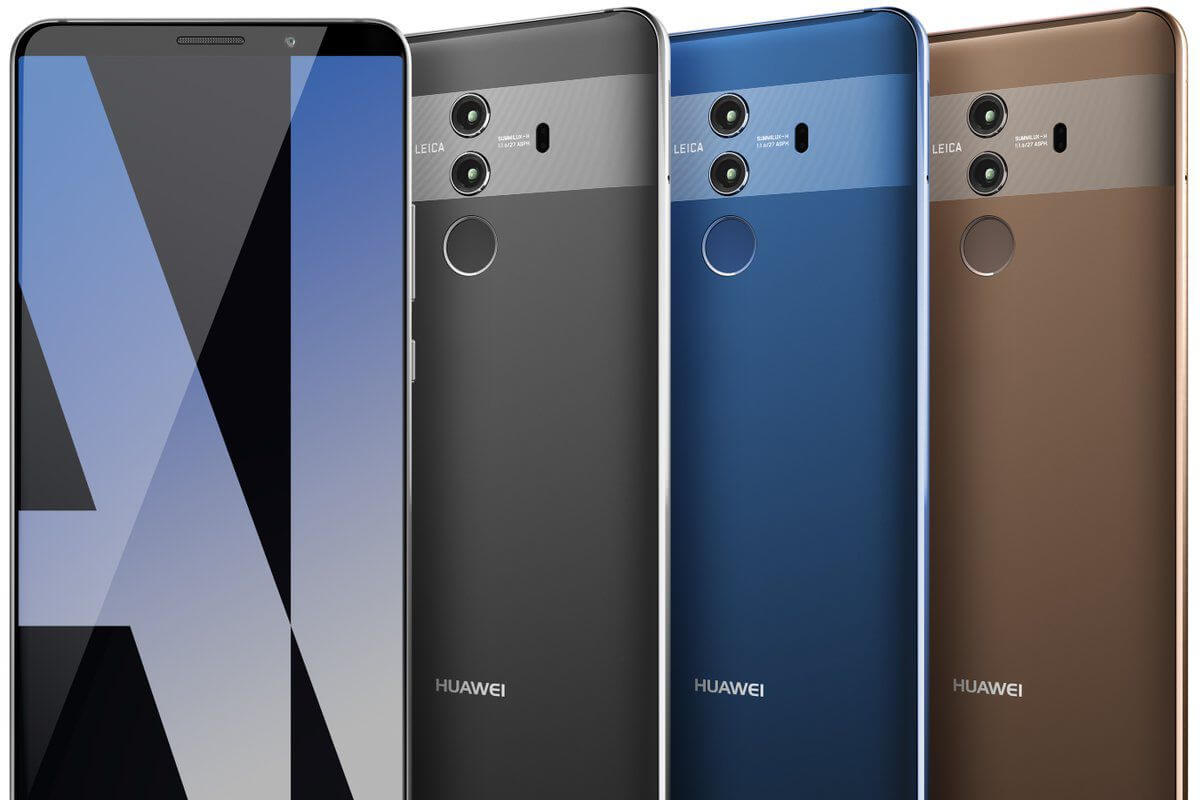 Huawei is getting ready to reveal their new flagship, Mate 10, in less than two weeks. Although they’ve been secretive with the smartphone’s specs, the company has let some interesting details slip. For example, we now know for sure that the battery life won’t disappoint #mobilemagic

On October 16, Huawei, one of Apple’s fiercest competitors, will reveal three new phones from the Mate series: Mate 10, Mate 10 Pro and Mate 10 Lite. For months now, we’ve been speculating that the Pro model (at least) will feature a whopping battery cell to keep up with the demanding tasks. Now, we got confirmation; Huawei teased the 4,000 mAh cell on their Twitter channel:

This was crucial for user experience, especially after Huawei announced Kirin 970, their first system-on-chip with a dedicated neural processing unit for AI tasks. This processor will likely feature on their next phones and when that happens… Mate 10 will need all the power it can get to run everything smoothly.

With a 4,000 mAh cell, Huawei says users won’t need to recharge until the the end of the day. That said, the phones are bound to support the company’s Super Charge technology. Other rumors surrounding the capabilities of Mate 10 and Mate 10 Pro were “confirmed” by the always-reliable Evan Blass. His images of the smartphones show an edge-to-edge display, a 18:9 aspect ratio screen and dual camera on the back with one for selfies.

The dual camera could be a 12MP/ 20MP combo, while the front shooter should come at 8MP. At least one of the devices (if not all) will have 6GB of RAM with 64GB of internal storage.

Unlike the battery news, this is all speculation. Huawei hasn’t confirmed them yet. Stay tuned to know when that happens before the release event in Munich, Germany.