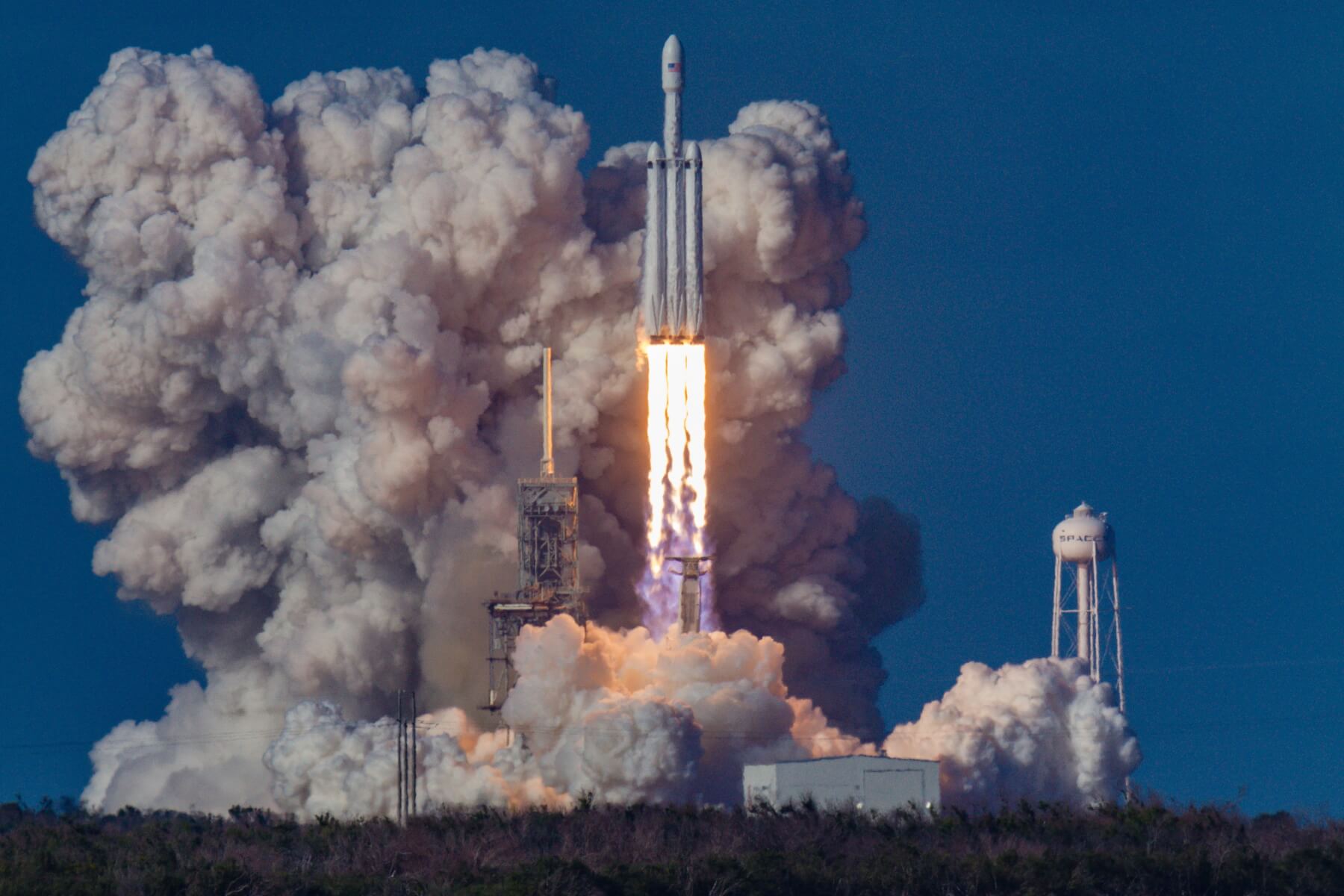 Back in April, SpaceX’s Crew Dragon spacecraft was getting ready for a critical launch abort test but, during the preparations, an anomaly caused the team behind the Crew Dragon to stop the test and NASA, alongside a SpaceX team had launched an investigation to figure out what exactly went wrong.

At the time, neither NASA or SpaceX offered a lot of details about the incident.

The investigation lasted for almost three months and involved not only accessing massive amounts of data but also collecting debris from the area the incident happened in and conducting further tests at the SpaceX development facility in McGregor, Texas.

Hans Koenigsmann, SpaceX’s vice president of mission assurance, has stated that they are about 80% complete with the investigation and, though the findings are ‘preliminary’, the company has “a good path forward”.

SpaceX’s Crew Dragon makes use of Draco thrusters, which help it move around in space. There’s also the SuperDracos, which fire only in emergencies and can pull the crew away from the spacecraft safely during a launch, if anything goes wrong.

The anomaly in question appeared during the activation phase of these SuperDraco thrusters – around 100 miliseconds before the thrusters were ignited, a liquid component sent out a cup of liquid oxidizer (nitrogen tetroxide) into the plumbing of the wrong fuel tank.

“A slug of this NTO was driven through a helium check valve at high speed during rapid initialization of the launch escape system, resulting in structural failure within the check valve,” the company said. This was more than enough to cause an explosion.

“It is worth noting that the reaction between titanium and NTO at high pressure was not expected. Titanium has been used safely over many decades and on many spacecraft from all around the world.” SpaceX added. “Even so, the static fire test and anomaly provided a wealth of data. Lessons learned from the test – and others in our comprehensive test campaign – will lead to further improvements in the safety and reliability of SpaceX’s flight vehicles.”

The company has already made the necessary changes to avoid this incident from happening again and added ‘burst disks’ where the check valves used to be. These disks will not allow any other liquid propellant to flow through the gaseous pressurization system. They will also check all the other fuel systems on the Crew Dragon for similar issues.

SpaceX will be using the Crew Dragon to ferry NASA astronauts between Earth and the International Space Station. If all goes well, the first crewed flight is expected to take place in early 2020.