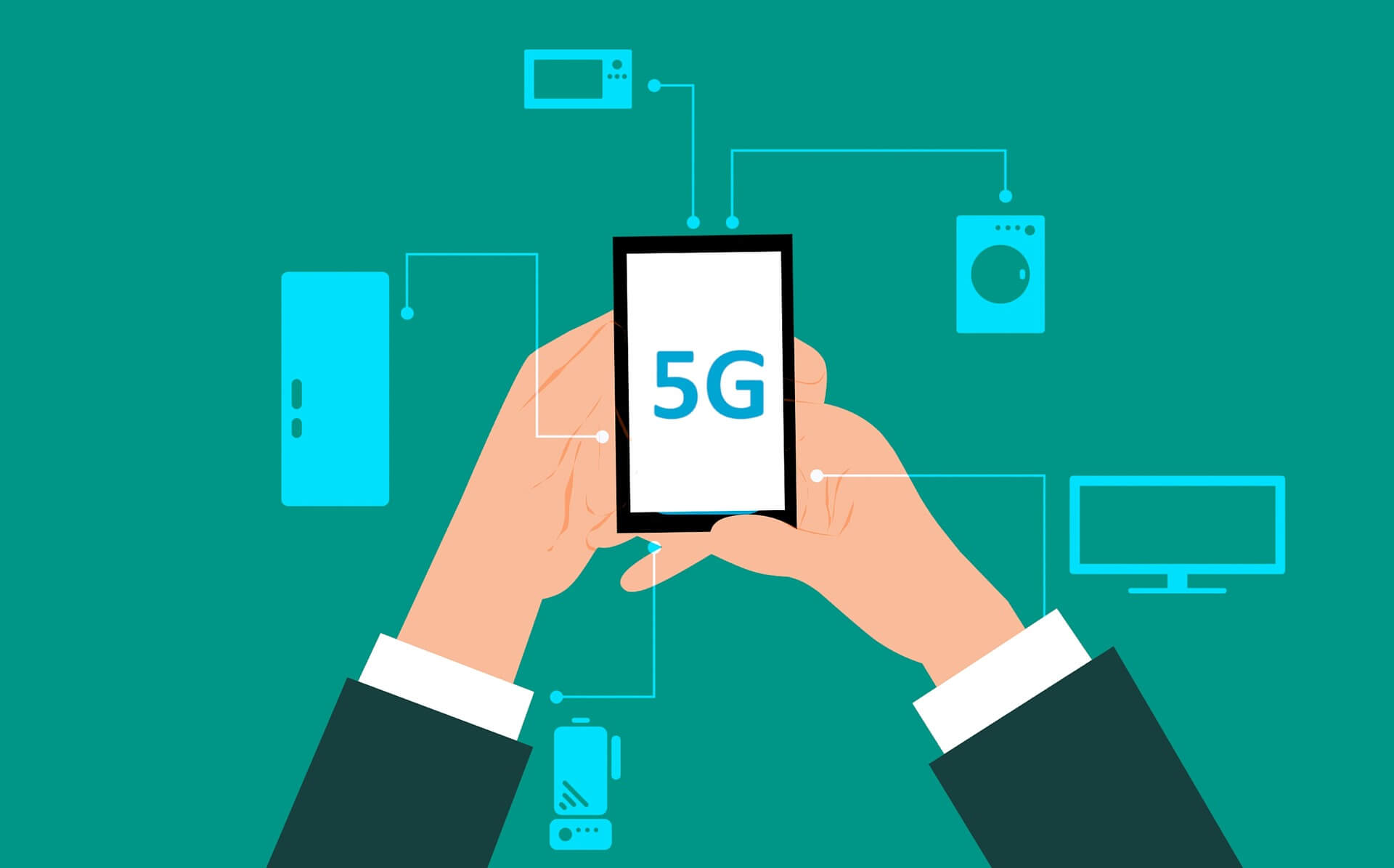 The U.S administration has been fighting an ongoing battle against Huawei and has been attempting to make its allies around the world exclude the company from 5G networks, stating that working with Huawei is a security risk.

Australia has already announced a while ago that it stopped doing business with both Huawei and ZTE, another Chinese vendor but Europe has not been as quick to follow suit – a U.K parliamentary committee decided unanimously that Huawei does not pose any risks as a 5G network kit vendor.

According to a letter to Jeremy Wright from the chair of the Science & Technology Committee, Rt Hon Norman Lamb MP, no evidence was found to “suggest that the complete exclusion of Huawei from the UK’s telecommunications networks would, from a technical point of view, constitute a proportionate response to the potential security threat posed by foreign suppliers.”

The only thing the letter does recommend is that the government mandate excluding Huawei from the core of 5G networks, something that the U.K mobile network operators have already done, albeit by their own accord.

The letter also mentions that, though it does not technically consider Huawei a threat, there are other matters that need to be kept in mind.

” [..] we feel there may well be geopolitical or ethical considerations that the Government need to take into account when deciding whether they should use Huawei’s equipment.” The letter states. “The Government also needs to consider whether the use of Huawei’s technology would jeopardise this country’s ongoing co-operation with our major allies. Moreover, Huawei has been accused of supplying equipment in Western China that could be enabling serious human rights abuses. The evidence we heard during our evidence session did little to assure us that this is not the case.”

The Joint Committee on the National Security Strategy (JCNSS) also kicked off an inquiry into how the government is approaching the issue of safe access to telecom technology. The U.K has access to just “three viable options for suppliers of key equipment” for the country’s 5G infrastructure, according to a statement from JCNSS chair Margaret Beckett.

The U.K has to figure out how have access to the technology without being too closely tied to just individual providers.

On the other hand, companies are still waiting for a Telecoms Supply Chain Review, to help them get a clearer picture on the issue of supply chains. The review was expected earlier this spring but has since been delayed until the end of August.

“If the Telecoms Supply Chain Review says Huawei is OK, then great, but if it said we don’t believe you should be using Huawei, we’d have to stop what we are doing and change our plans.” Vodafone told The Register. “As each month goes by, we are deploying more and more 5G. So ideally, it would be better to have it out sooner rather than later.”