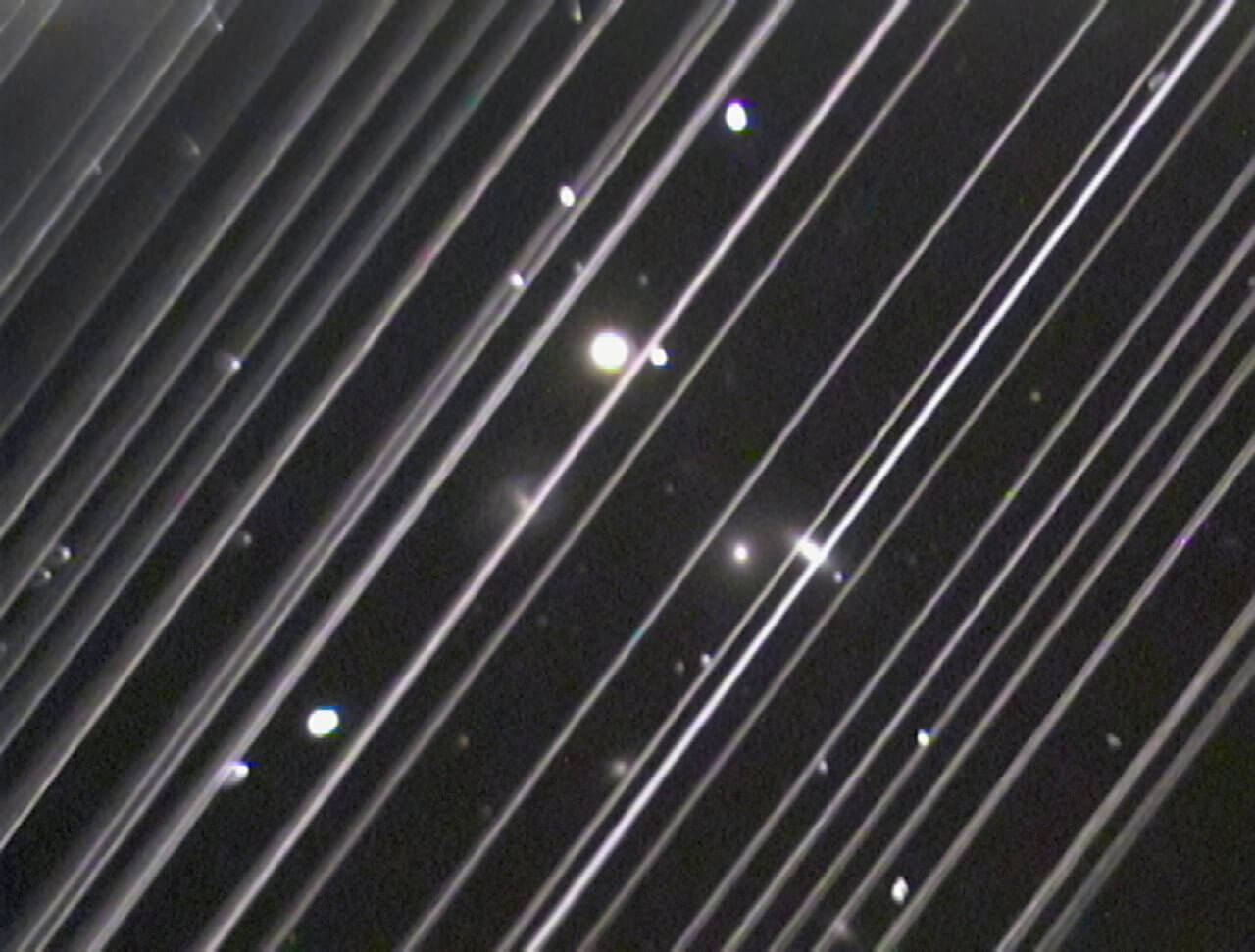 SpaceX launched its first fleet of satellites for the Starlink chain on May 23rd. That first batch counted only 60 of what is expected to become a family of 12,000 satellites that will provide internet coverage to the entire world.

While the launch was successful, it did nothing for astronomers except cause them more stress. Even the regular stargazers were disappointed when they noticed just how bright the Starlink chain was in the night sky.

As the comments blossomed into a full-fledged discussion online, it eventually begun to move on to more formal environments, with the International Astronomical Union (IAU) spearheading the talks. Eventually, the Union released a statement on Monday stating that satellite constellations of the likes of Starlink could actually negatively impact our ability to understand the universe and that a radio-quiet sky is also necessary for protecting nocturnal wildlife.

“We do not yet understand the impact of thousands of these visible satellites scattered across the night sky and despite their good intentions, these satellite constellations may threaten both.” The statement said.

One of the biggest issues is just how reflective the satellites are: the reflections from the Sun make them appear as moving dots in the sky hours after sunset and before sunrise and their brightness comes in the way of astronomical research and observation.

The IAU released an image, which you can see below, to put things into perspective for everyone else. The image shows the bars of light the Starlink satellites leave in the field of view of the Lowell Observatory in Arizona. This trail of light hides the galaxy group NGC 5353/4 from view.

“Although this image serves as an illustration of the impact of reflections from satellite constellations, please note that the density of these satellites is significantly higher in the days after launch.” The IAU explained.

For what’s it worth, SpaceX has been collaborating with the US National Science Foundation who, in turn, has released a statement saying that it has “finalized a coordination agreement to ensure the company’s Starlink satellite network plans will meet international radio astronomy protection standards, limiting interference in this radio astronomy band.”

SpaceX CEO Elon Musk also replied on Twitter to a question a follower asked about the issue: “There are already 4900 satellites in orbit, which people notice ~0% of the time. Starlink won’t be seen by anyone unless looking very carefully & will have ~0% impact on advancements in astronomy.” He said and went on to conclude that “We need to move telescopes to orbit anyway.”