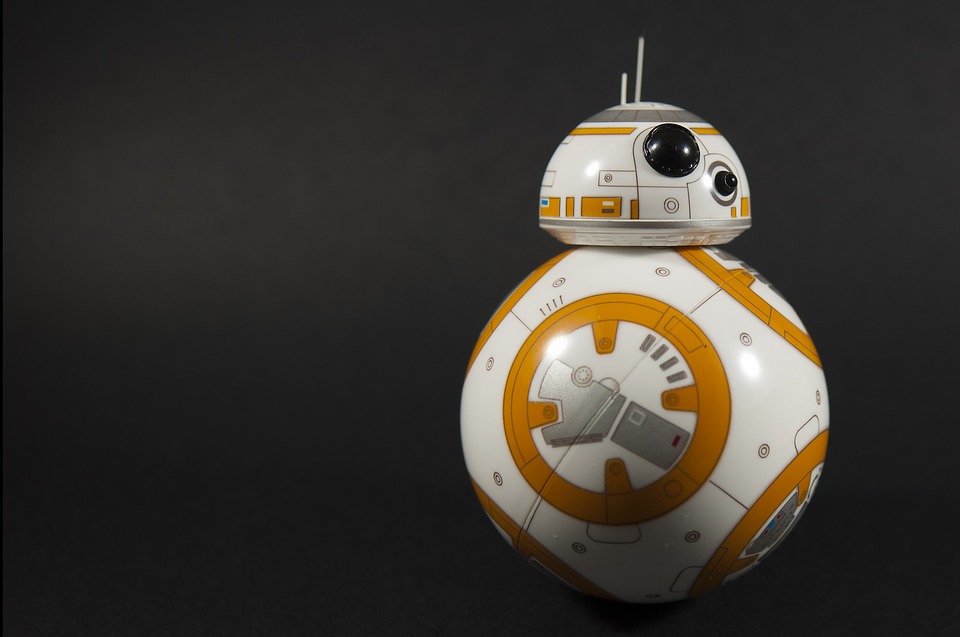 Sphero has been a well-known name among tech consumers but the company;s popularity exploded when they started manufacturing the official BB-8 robot from Star Wars: The Force Awakens.

The toy was a huge success when it debuted but now Sphero decided that, once current stocks run out, they will not be manufacturing it again. But this is not just a discontinuation of one product: the company is ending the licensing partnerships completely, so that means no more R2-D2s, Spider Mans or Lightning McQueens.

The app support for the toys will continue for two years at least, or perhaps even longer, so no need to worry if you do own one or more of the toys produced by Sphero.

The partnership between Sphero and Disney lasted three years  but, while the toys sold very well when they were released alongside a movie, interest eventually waned and sales dropped after most of the fans had purchased the toys.

The company will now continue to focus on its educational toys, in an effort to make their products more widely available in schools.

Also Read: ✍️Sphero Robot Gets a Display And Can Now To Roll Around In A Pack✍️