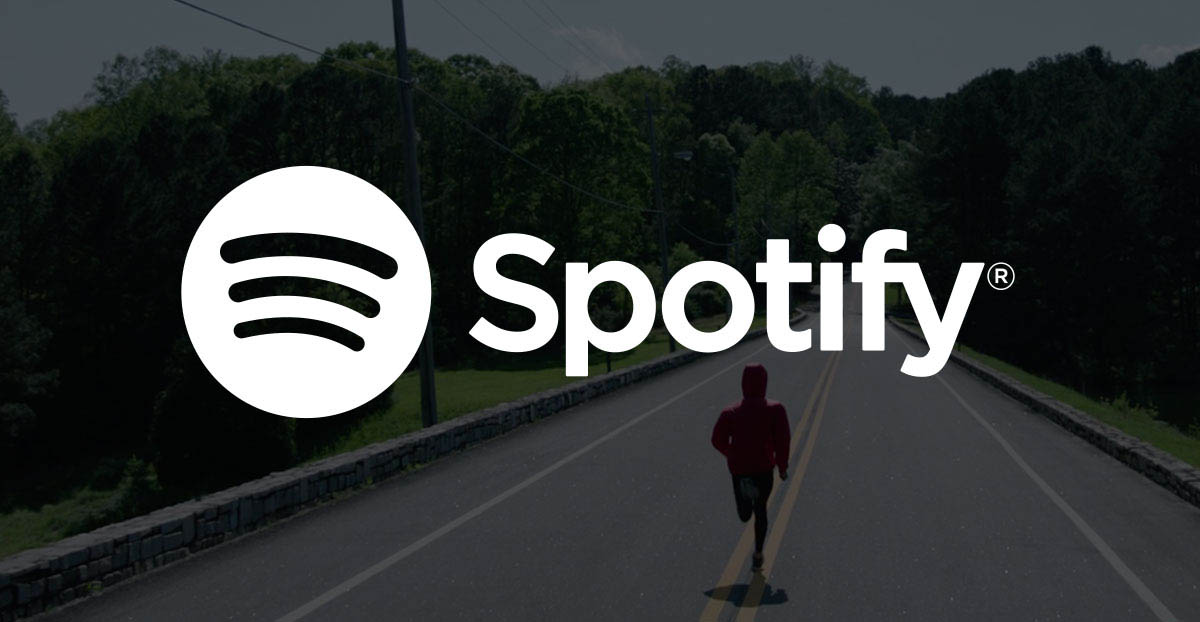 Surprisingly, Anchor programs are also accountable for more consumption than any other third-party podcast on Spotify, in terms of time spend.

Mike Mignano, head of podcast mission at Spotify, says “people still tend to think of podcasting as being this sort of small, niche community, and I think the 2020 growth has highlighted that it’s very, very quickly grown far beyond that, and there’s just so much more scale and depth to the medium than I think people realize,” he says. “We feel like for all the people in the world that want to say something, or want to share their voice, or want to have themselves heard, there can be actually far, far, far more new podcasts over the next couple of years.”

Interestingly enough, a spokesperson said more than 100,000 creators have produced income through Anchor’s sponsorships product, although the ad feature is only available in the US, meaning that a big part of the creators on the platform are not making a living of their podcasting work.