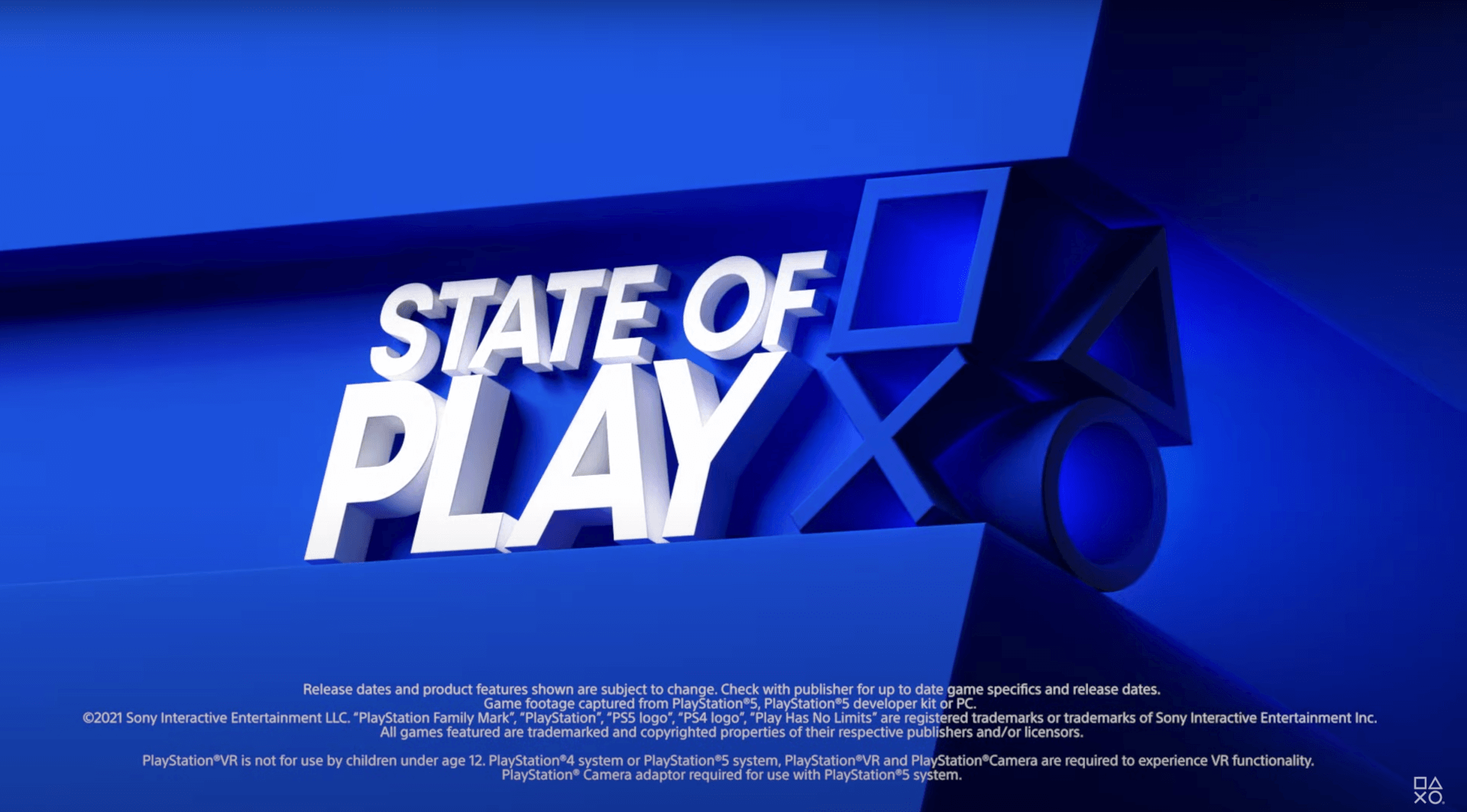 As promised, PlayStation released a State of Play today with a closer look at Deathloop and several upcoming games.

Here is everything announced:

Death Stranding is coming remastered for the PlayStation 5 with a bunch of new content. This includes new battles, weapons, and abilities as well as different accessories and mechanisms to help with the delivery aspect of the game. There will also be new story elements to go along with these new features.

Deathloop was the only game confirmed to be shown during today’s State of Play and it certainly made the most of its time. In the extended gameplay look at the mission targeting Aleksis Dorsey, one of the eight visionaries that need to be killed in order to break the time loop the main character Colt is stuck in.

The gameplay trailer showcased several of the attainable skills which can be used across loops. These included an item which drew enemies in and a partial rewind upon death. The game will also use the DualSense’s haptic feedback and adaptive triggers, likely for movement and different weapons.

Jett: The Far Shore is still largely shrouded in mystery, but the development team gave us a closer look at the interstellar exploration adventure. Most of the game centers around motion and sense of fluidity in the space ship as Jett and their companions try to call this inhospitable land their home. The story will be driven by the dreams and visions of these explorers.

Other games announced or highlighted were: