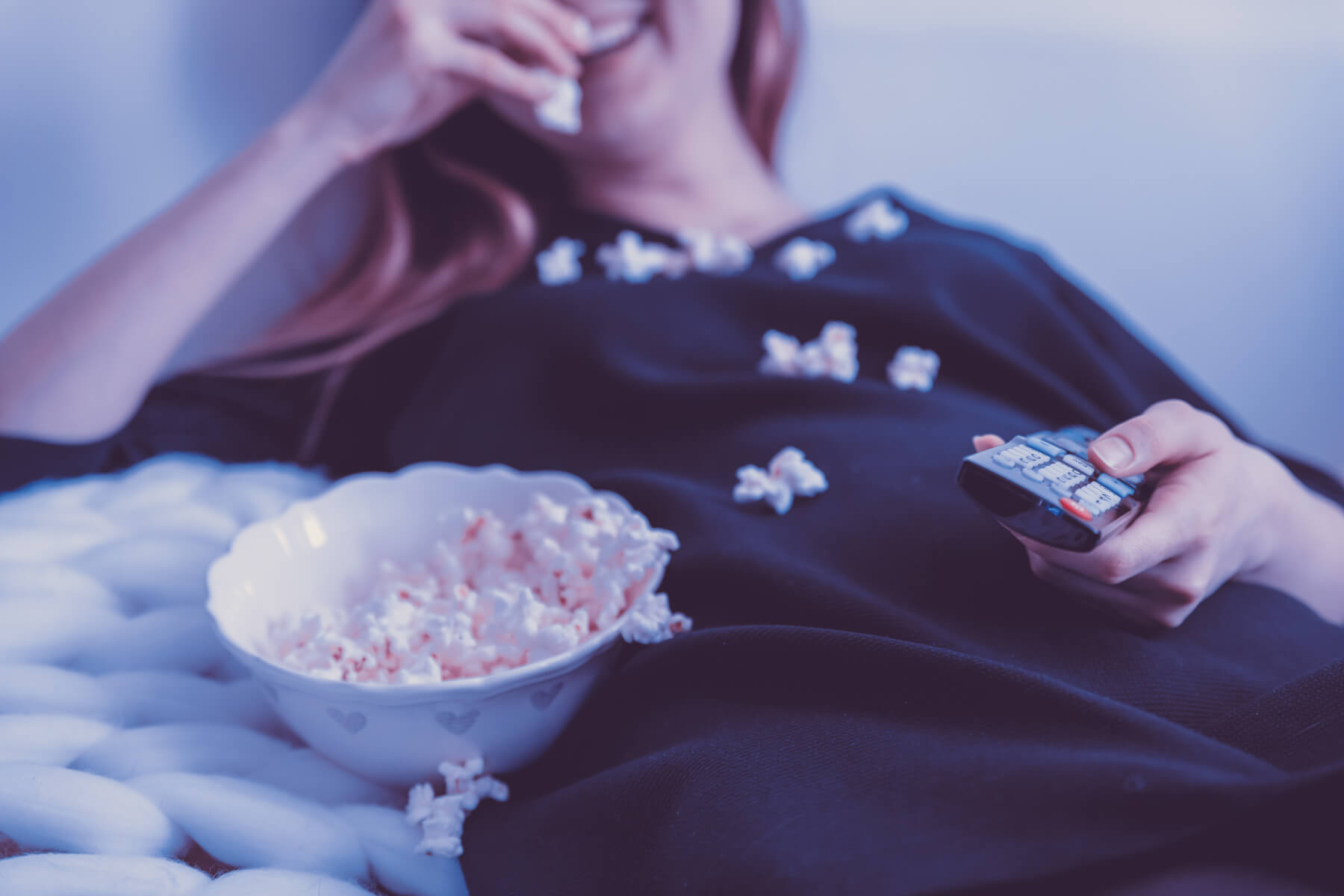 In case you were wondering, there is a streaming video service that competes with Netflix in Southeast Asia and other emerging markets, called Iflix.

Recently, the service announced a new round of funding led by Fidelity International, with participation from returning investors Catcha Group, Hearst, Sky and EMC.
The amount of the round was not revealed by the Malaysia-based company. However, the company stated that it totals more than $50 million, money that is about to be used for growth ahead of a potential public offering.

New media companies were also anchored by Iflix, as investors. MNC, Yoshimoto Kogyo and JTBC, from Indonesia, Japan, and South Korea are just a few to mention. According to the company, there are currently 17 million active users, raising significantly from 9 million just six months ago.

“These investments are a clear affirmation of IFlix’s business model and growth prospects, and strengthens our ties to some of the region’s largest providers of local content,” stated co-founder and chairman Patrick Grove in a press release.
Seven months ago the company was announcing that it had sold off its remaining shares in its Africa business, Kwesé Iflix, in an attempt to focus on its markets in Southeast Asia and the Middle East.

According to Crunchbase, the total funding raised on its lastest round counts more than $350 million so far.