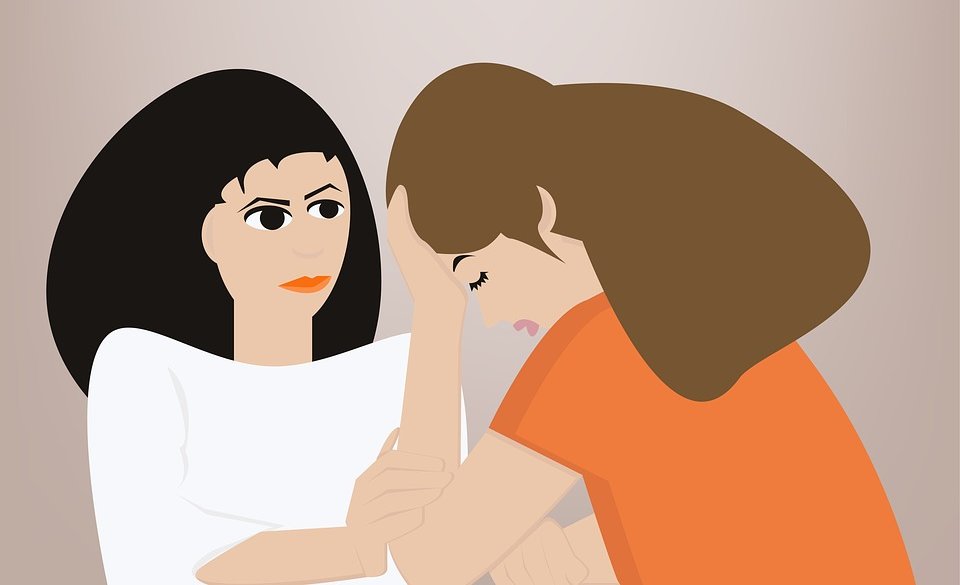 A new study published Friday in JAMA Network Open reveals that mental health apps overwhelmingly share user data with big advertisers, even though users might not be aware of this practice.

The researchers looked for apps using the keywords “depression” and “smoking cessation” and what they found, while not totally surprising, is still something that might depress you (if you care about privacy).

Out of the 36 analyzed apps, 33 of them shared information with advertiser networks, from Facebook to Google and smaller companies. While that information was not stricly medical or personally identifiable, experts say the practice is still a troubling one.

“It’s really hard to make an informed decision about using an app if you don’t even know who’s going to get access to some information about you,” said John Torous, a co-author of the study.

The same study also revealed that some of the mental health apps revealed highly sensitive medical information like health diary entries and self reports about substance abuse.

In total, the study found that 92 percent of the studied apps shared data with a third party and that around half of them did not disclose that practice to the end user.

Potentially advertisers could use this to compromise someone’s privacy and sway their treatment decisions,” told one of the researchers to The Verge.

“Data sharing with third parties that includes linkable identifiers is prevalent and focused on services provided by Google and Facebook. Despite this, most apps offer users no way to anticipate that data will be shared in this way. As a result, users are denied an informed choice about whether such sharing is acceptable to them,” concluded the study.