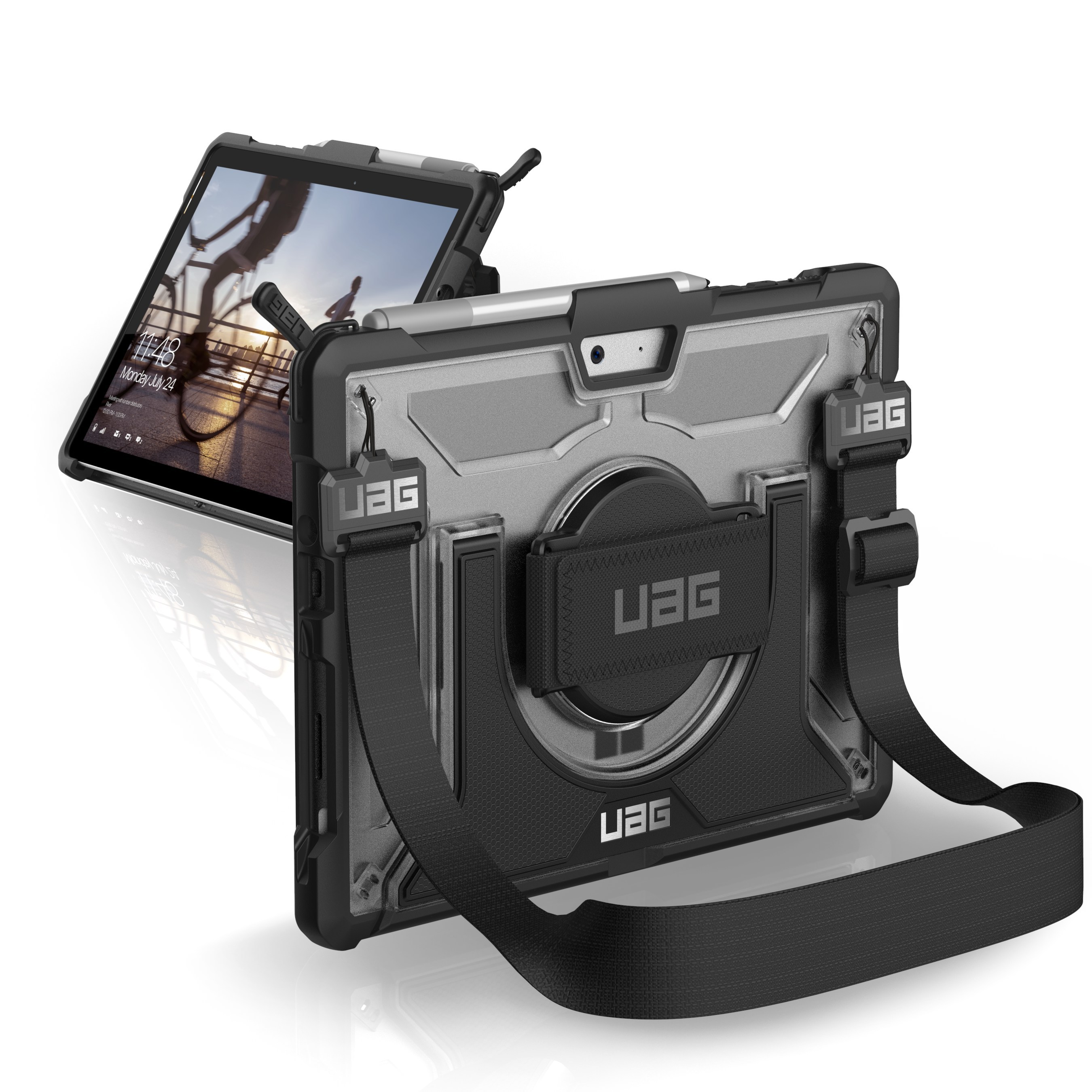 Surface Go is a great tablet and, even though it does not cost an arm and a leg like its bigger brothers, it’s still a smart device you want to handle carefully. Now, you can lug it around without fear of it cracking, as Urban Gear has just revealed two strong cases that can make it rugged. Meet the Urban Gear Plasma (pictured above) and Metropolis, shown below.

“The Metropolis and Plasma Series cases are designed to protect and compliment the features of the all-new Microsoft Surface Go. The cases are lightweight, edgy, and MIL-SPEC drop-tested to ensure the tablet can withstand rigorous activity and usage,” guarantees Urban Armor Gear.

Indeed, their looks do send the right message. 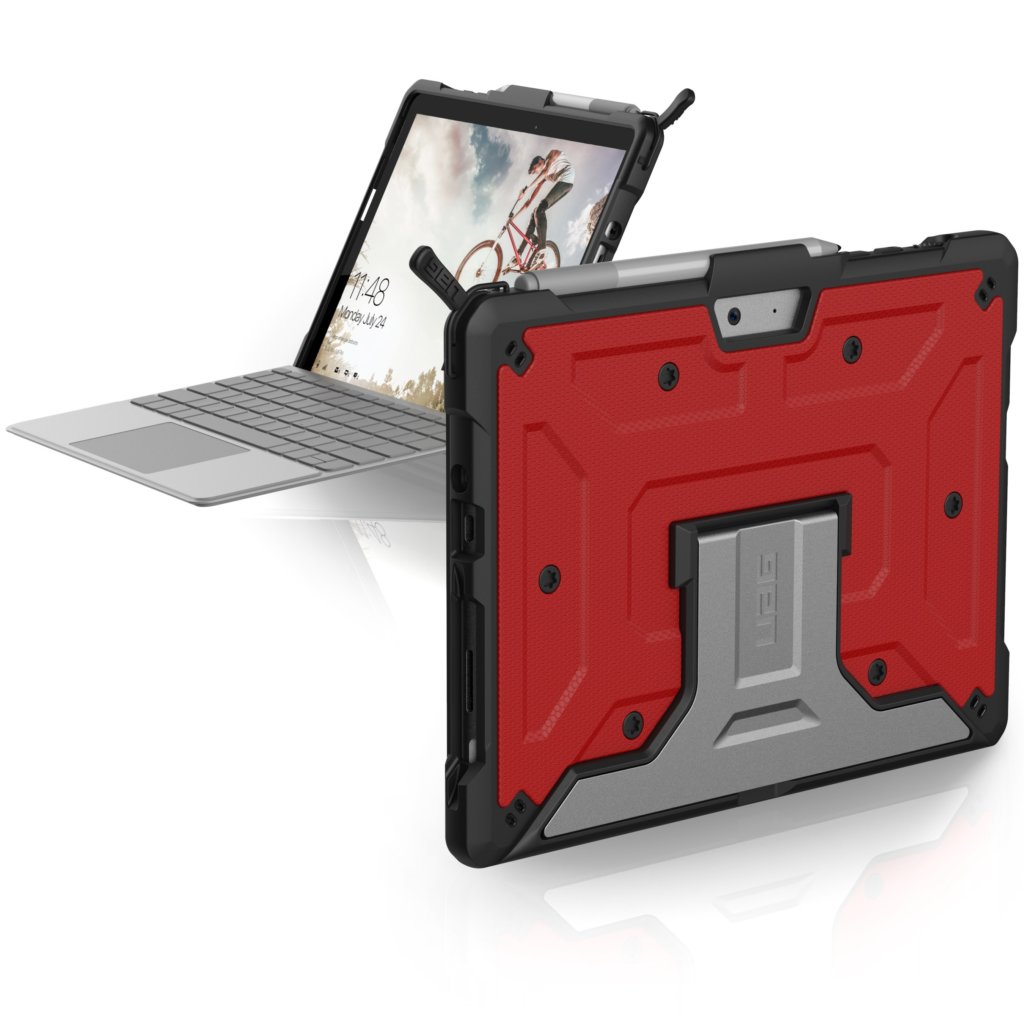 Meanwhile, the Urban Gear Plasma has rubber bumpers and convenient hand and shoulder straps alongside a built-in kickstand and Surface pen storage.

You can spec your Surface Go in an Urban Gear Plasma case for $99.95. That one is available in just a combination of black and clear material. Surprisingly, the Urban Gear Metropolis is both more colorful and cheaper. It’s available for $69.95 in black, blue and red, so you don’t have to sacrifice style in the pursuit of ruggedness.