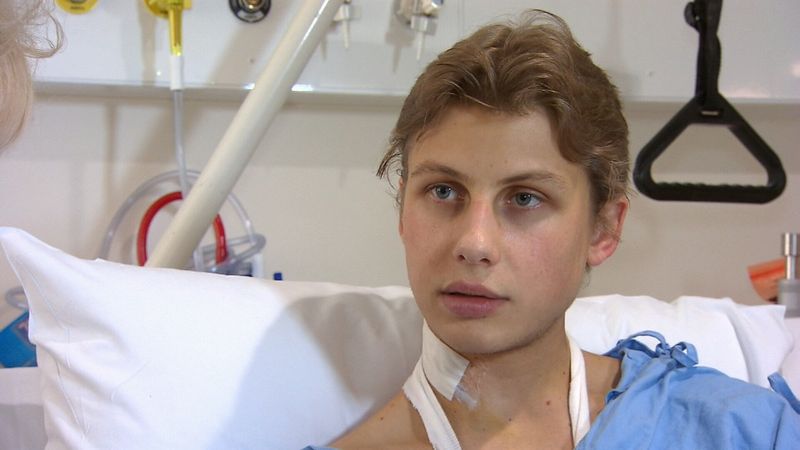 Apple aimed to improve health with Apple Watch but probably didn’t expect to end up saving lives with the fitness tracker.  But it did, twice already, and not just by encouraging a more active lifestyle.

After an Apple Watch saved its owner by convincing him to see a doctor just in time to avoid a heart attack, another device came to the rescue.

24-year old Mike Love was notified by his Apple Watch that his resting heart rate was way above average, hitting 140 beats per minute during sleep. When he decided to go get a checkup, he found out that he had a hole in his heart, probably there since birth. While that was not particularly alarming, it did contribute to a lung condition where the blood circulates in the wrong atrium, isolated from the rest of his circulatory system.

After the diagnostic, Mike Love underwent surgery, which was conducted – wait for it – by a robot called daVinci! Love trusted it completely, himself going or a degree in robotics.

“I don’t think I’d live without one now. I love it for the convenience but also the fact it just picked up something medically that I had no idea about and it potentially saved my life,” said Mike Love about his Watch. His thoughts were also shared by the other man saved by Apple Watch, who told people to “please continue promoting the use of the Apple Watch for anyone with cardiac problems.”

With all the alarming headlines in the world of tech, it’s nice to finally see innovation again as a force for good.