Surface Laptop Studio Is Microsoft's Most Powerful Surface to Date 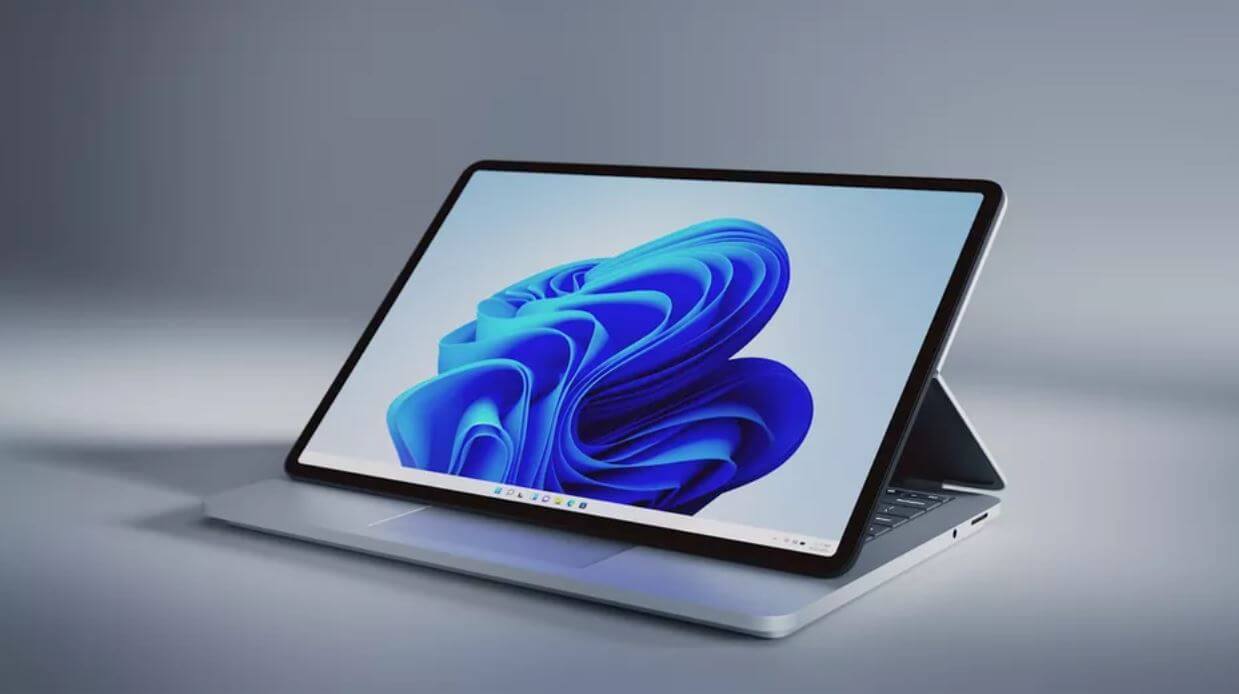 Surface Laptop Studio Is Microsoft’s Most Powerful Surface to Date

The iPad Pro and the Magic Keyboard? No but it kinda looks like it!

After Microsoft’s launch event, that’s what we can safely say about the Surface Laptop Studio, which, according to Microsoft, is the most powerful Surface to date.

All eyes might have been on the new Surface Duo 2 foldable phone but this laptop deserves a closer look.

At first glance you’ll notice only the sleekness of the design, which gives up the detachable base and uses a hinged display instead, reminiscent of the iPad Pro combo.

You can tilt that display at various angles and fold it so that your surface becomes a pressure-sensitive tablet on which to draw your next design.

The display is a 120Hz 14.4-inch touchscreen with factory-calibrated PixelSense Flow and Dolby Vision and the accompanying haptic feedback touchpad is the largest from Microsoft yet.

Yes, everything looks shiny and sleek but the real magic happens under the hood!

The Surface Laptop Studio has a quad-core powered 11th Gen Intel Core H series processor paired with a NVIDIA GeForce RTX 3050 Ti GPU, up to 32GB of RAM and up to 2TB SSD. That’s more than enough processing power to handle everything you throw at it, from video editing to the latest PC games.

Shipping will begin in the US on October fifth, with UK and Australia launches set for 2022.

Surface Laptop Studio Is Microsoft’s Most Powerful Surface to Date