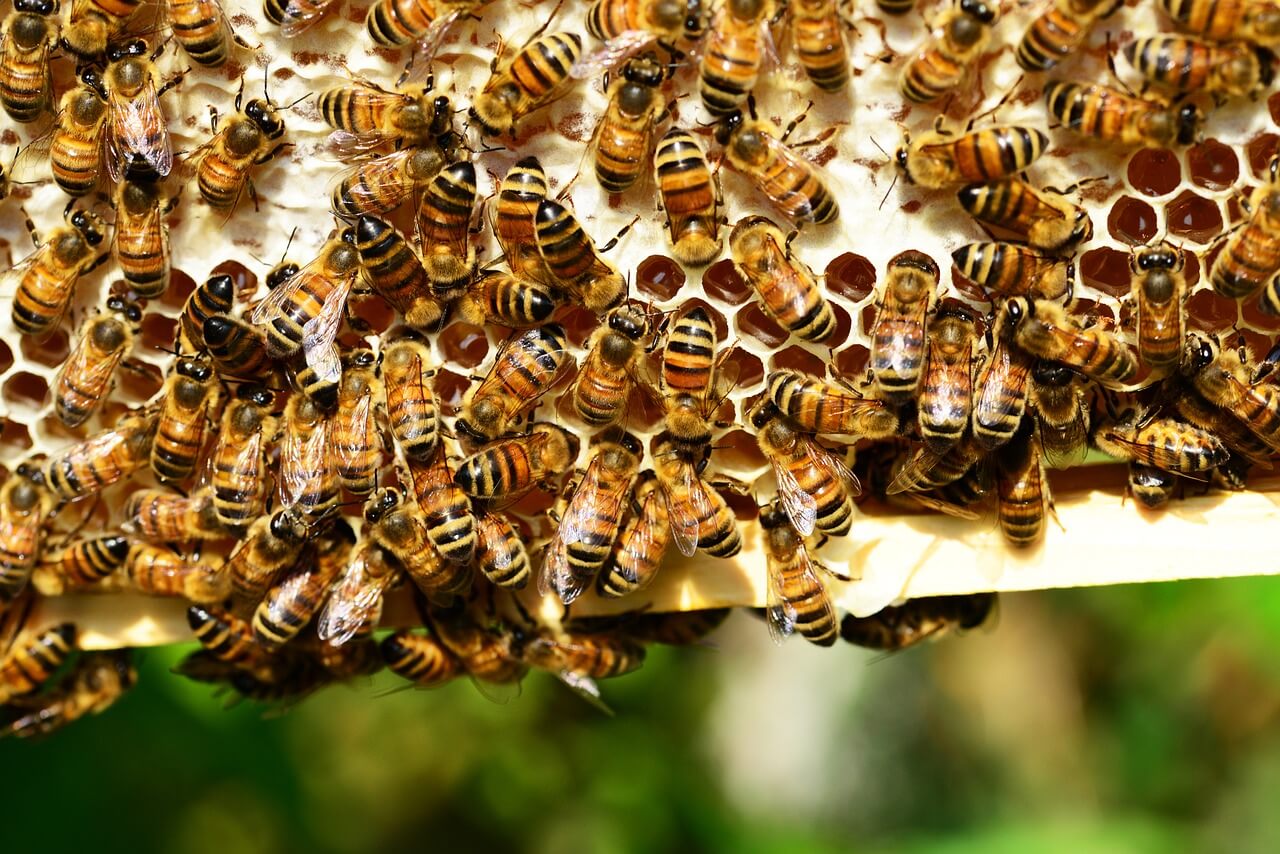 Artificial intelligence isn’t just a magnificent way to improve our lives by curing diseases, creating entertainment or powering up virtual assistants. It can also be used to save lives as one Swedish inventor found out. Björn Lagerman invented a scanning application that uses AI to prevent bees from dying #machinemagic

Lagerman is a beekeeper himself so he’s familiar with the various dangers threatening bees’ lives. One of them is Varroa mites, parasites that suck the life out of bees, since they can only reproduce in a bee colony. This spells disaster for the poor insects and their beekeepers. Normally, Varroa mites are discovered too late because the process of identifying them is laborious. But with AI tech, the inventor believes it can make it a lot faster by simply scanning the bees with a smartphone.

See, Varroa mites are red and contrast with the back of the bees. Therefore, if they were captured in photos and separated from the insects with computer vision algorithms, beekeepers could take measures in time. So, Lagerman took the first steps in that direction and worked with engineers and researchers to develop BeeScanning, an app that uses object recognition to tell which is which.

With neural networks on board, the app can learn to find mites in a variety of conditions, in bee colonies around the world. Now, the team is collecting 40,000 images from 10,000 bee colonies to create a strong library. Their project can be found on Kickstarter where they want to raise at least $5,000 in the next month to finish the database and raise awareness.

Lagerman is adamant that the traditional chemical treatment isn’t sustainable. He believes beekeepers should focus more on preventing this disease than on treating it.