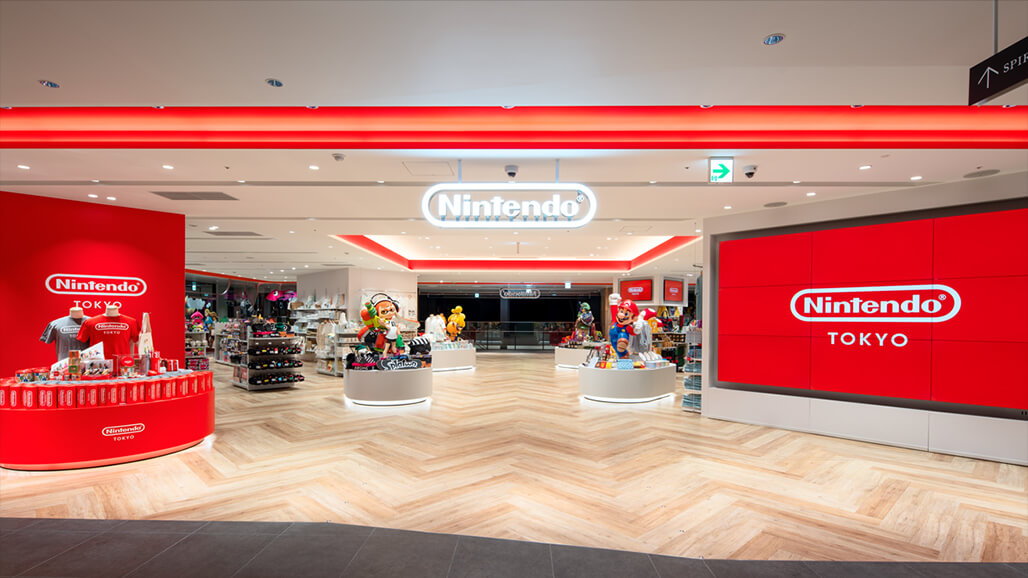 As the pandemic continues on, many people sequestered indoors have sought out gaming as a way to spend their time. With the stay-at-home orders, the demand for Nintendo Switches has increased. Unfortunately, it seems like demand has exceeded supply in many regions, leading to shortages. In Japan specifically, demand is so high that Nintendo has announced they will suspend shipments to the country for the time being.

In a report by VGC, they outline that Nintendo has suspended all non-reserved shipments of Switch units. This includes the original console, Switch Lite units and special edition consoles like the Animal Crossing edition.

Strangely, the suspension only affects Japanese consumers; European and US markets will continue to receive Switch shipments. Although, it should be noted, the original Switch console has been largely sold out across the two regions for quite some time.

It appears that, in addition to global stay-at-home orders, the release of Animal Crossing: New Horizons has caused a jump in demand for the console. The week of Animal Crossing’s release resulted in “around 392,000 Nintendo Switch consoles… sold, which is the platform’s biggest sales week ever in Japan – higher than even its launch (330k).”

Given the continued growth of the pandemic in certain regions, it is uncertain when supply chain and distribution centers will return to normal capacity.