Sony Reinvents Its Controllers: This Is the DualSense for the PS5 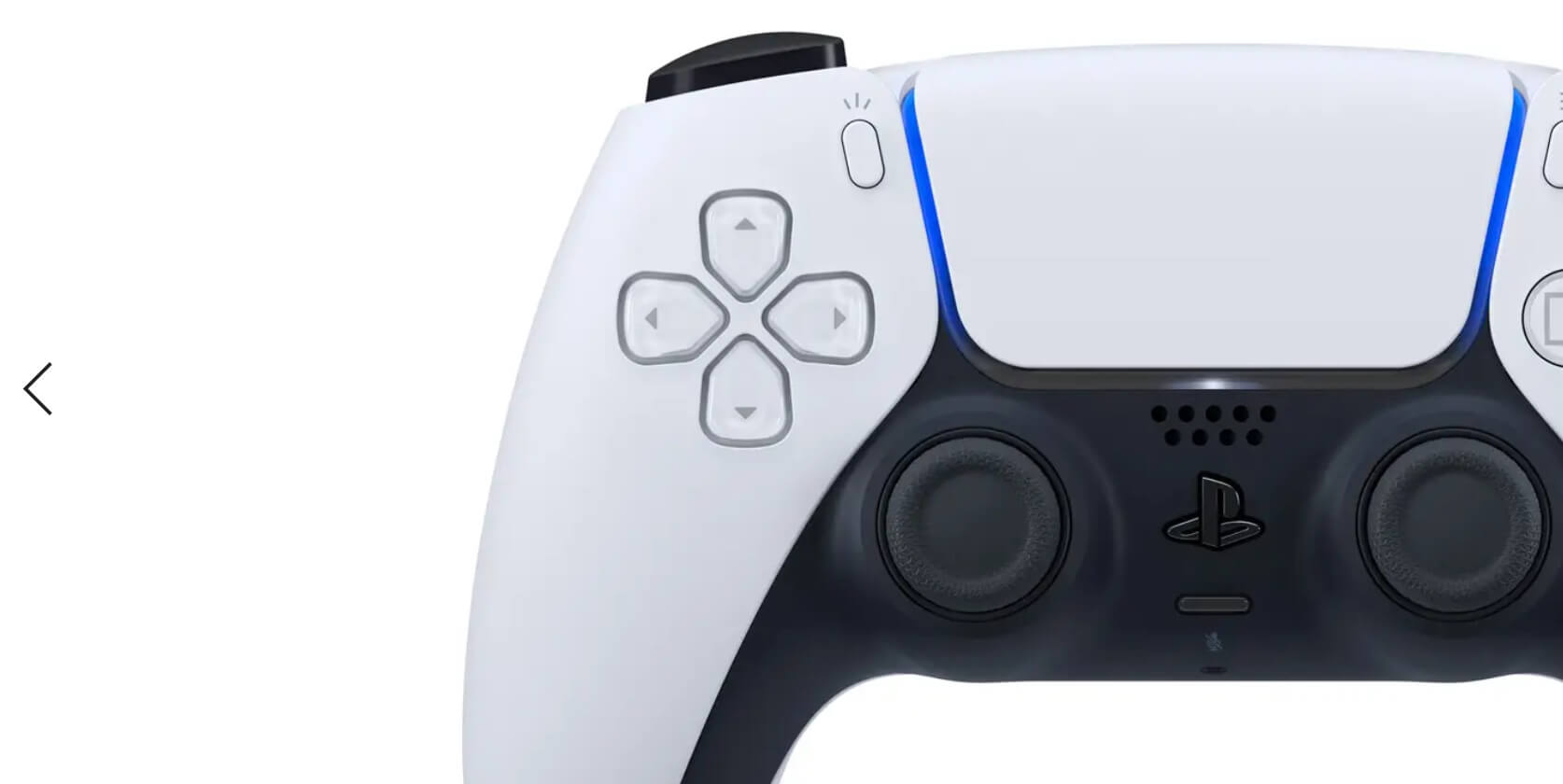 Every other gamer has been waiting with bated breath to see the official PS5 next-gen console.

Unfortunately, they’ll have to wait some more, since Sony is keeping it under wraps (we just know how the dev consoles look).

However, now we know all there is to know about the next-gen PS5 controller!

This is the DualSense, the freshest Sony controller design we’ve seen in decades and the first one to have an integrated microphone.

Yeap, you heard that right.

You’ll be happy to know that Sony is also making the switch to a USB-C port. 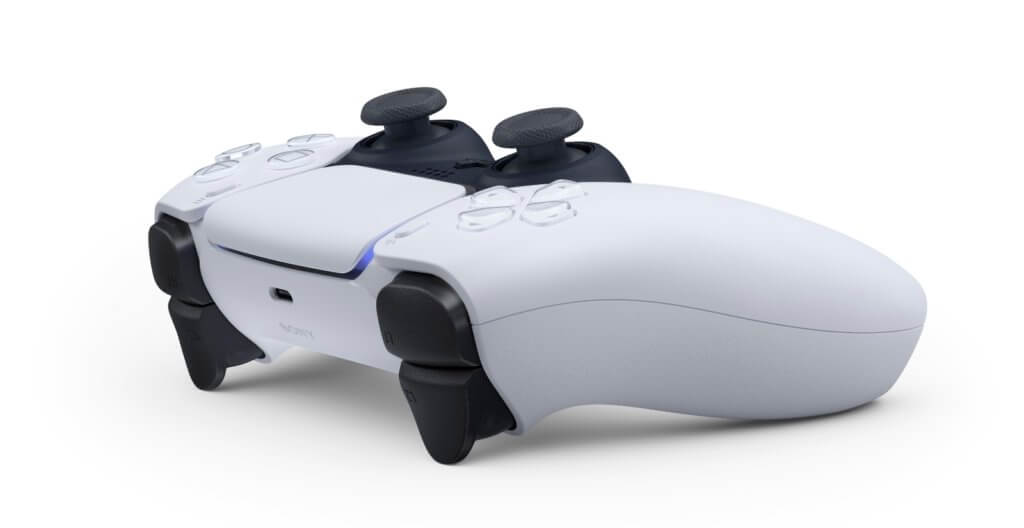 Another change from previous PlayStation controllers is the replacement of the rumble with haptic feedback, not to mention the rounded buttons and the PlayStation button being in the shape of the console logo.

Speaking of buttons, the Share button has now been christened “the Create button”.

“With Create, we’re once again pioneering new ways for players to create epic gameplay content to share with the world, or just to enjoy for themselves. We’ll have more details on this feature as we get closer to launch,” says Sony.

Similar to the PSVR, the DualSense PS5 controller comes in a two-tone color and hopefully it won’t be limited to just white with blue accents.

Sony didn’t reveal how much a controller should cost.

It shouldn’t be significantly more expensive than the DualShock 4, which retailed for $59.99 at launch, but that detail will probably be released closer to the PS5 launch in the fall.