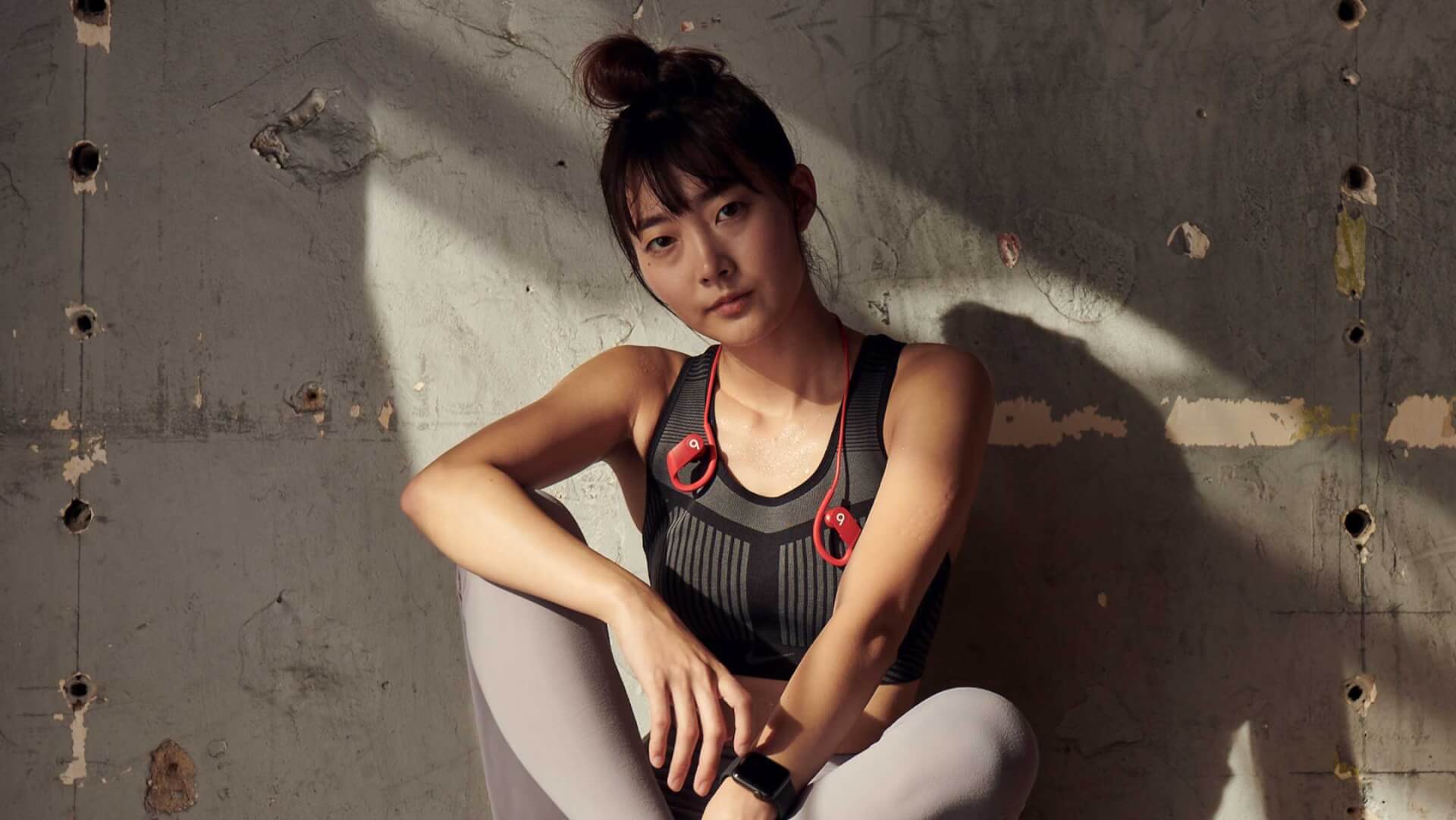 It’s that time of the month again! A new rumor about Apple’s headphones division is making the rounds and it seems to confirm previous reports.

According to a tipster quoted by Cult of Mac, Apple will introduce Airpods X in 2020 and will start to slowly “phase out Beats”.

According to all rumors so far, Apple will introduce some new over-ear headphones at its Worldwide Developers Conference, which will happen this June via livestream.

Then, Apple will also launch the Airpods X, a sports oriented offering.

Obviously, it’s a slim chance Apple is just going to come out and say it will abandon the Beats line, especially since it bought the brand for $3 billion six years ago.

But, if you see some great Beats deals soon, that might be a confirmation of what Jon Prosser (the owner of the Front Page Tech Youtube channel) claims.

According to other Prosser tweets, Apple is offering Beats headphones to its employees at a 40% discount to clear out inventory.

Back in January, the YouTuber also spotted what seems to be a pair of $399 Apple headphones.

On the other side, the Powerbeats pictured above were launched since then, so the brand might not be dead just yet.