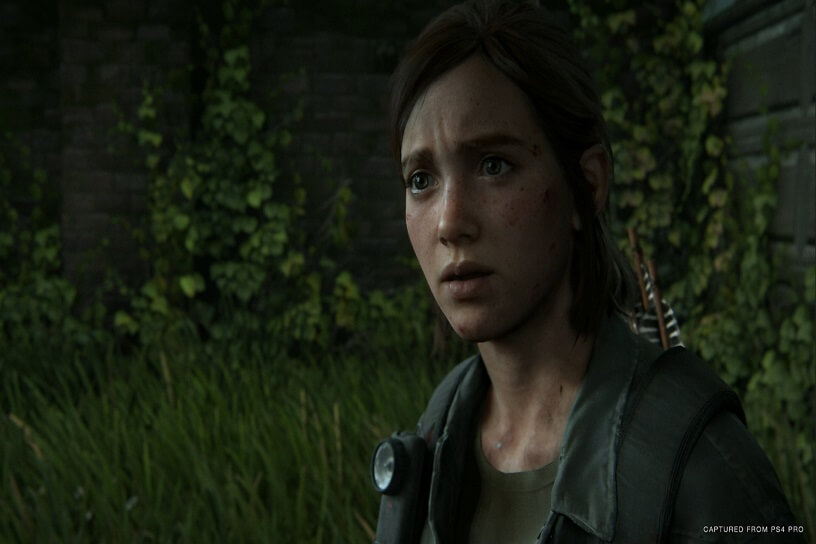 We’ve reported that Sony has indefinitely delayed the Last of Us II and that Naughty Dog is noncommittal about an earlier release for digital downloads rather than physical copies of the game. Yet, it doesn’t seem like Sony or Naughty Dog are optimistic this game will release anytime soon as it has pulled the game from the PlayStation Store.

According to TechRadar, both the Last of Us II and Iron Man VR, another game set to release in May but delayed indefinitely due to the pandemic, initially were still on the PlayStation page after their delays were announced. However, not only have their pre-order options been removed, but their listings have entirely vanished from the page.

Anyone who had pre-ordered the games digitally from the PlayStation Store will be receiving automatic refunds. Physical pre-orders seem differently affected as the option still exists on the website, but all physical editions are listed as “out of stock.”

That the Last of Us II and Iron Man VR were pulled completely from the PlayStation Store and pre-orders from the store given automatic refunds does not bode well for either game’s release. If Sony had even an internal timetable for return, they likely would have kept the game up for pre-orders.

It is looking more and more like this could be a long wait for the release of these highly anticipated games. They could, in an extreme case, be pushed to the PS5.