The Last of Us II, Final Fantasy VII REMAKE Unlikely to Have Early Digital Release 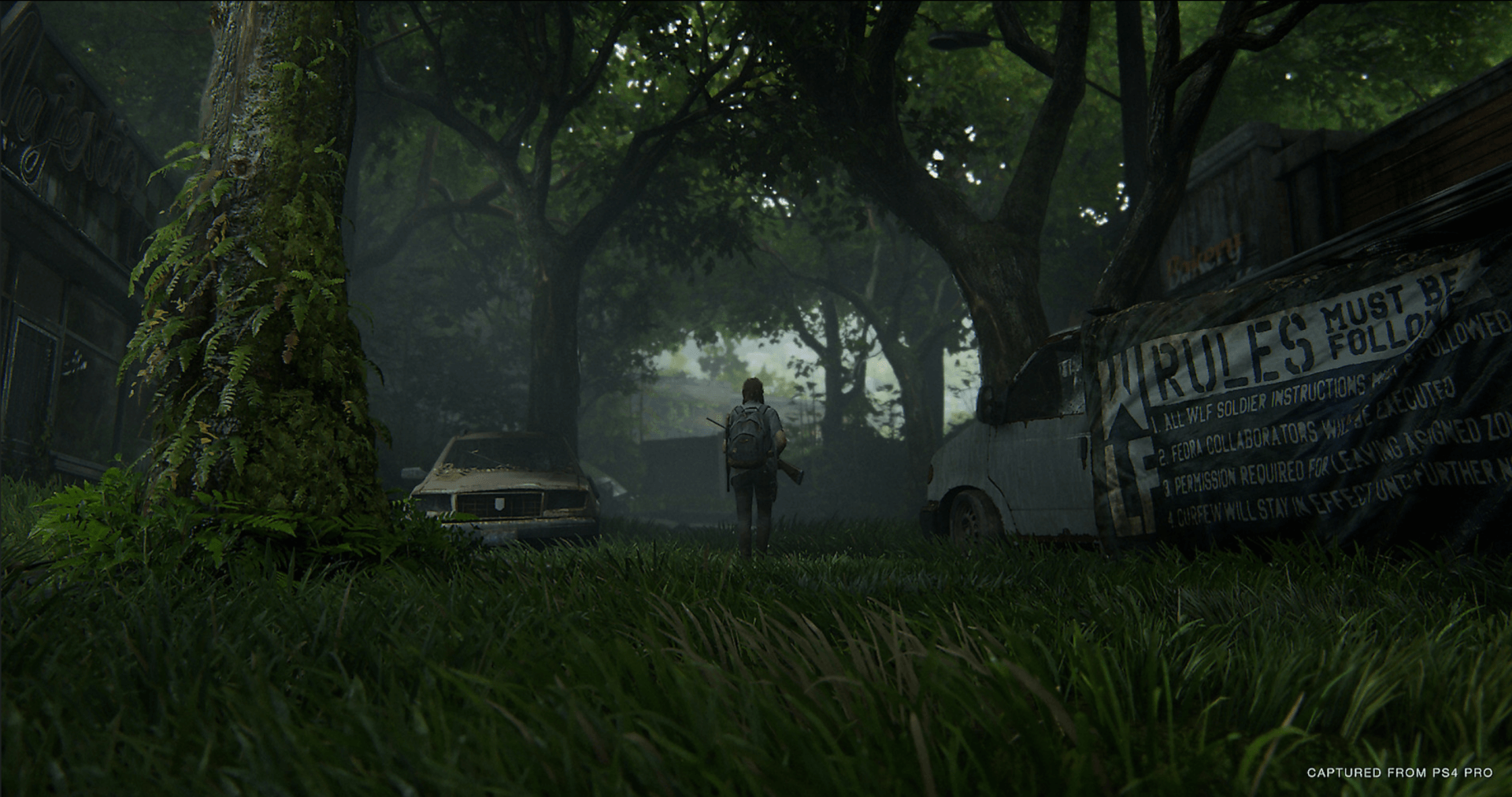 We’ve recently reported that Square Enix decided to ship out Final Fantasy VII REMAKE early to certain regions and The Last of US II was delayed indefinitely. Since then, online commentators have been wondering about digital releases of the game, since logistical issues behind both these decisions only truly affect physical copies. Both publishers have responded to these inquiries.

In a report by VGC, although the physical copies of Final Fantasy VII REMAKE have already shipped in the UK and Australia, the publisher will not launching the digital version of the game early even in these regions.

When asked on their support page why they are sticking to the April 10th release date for digital releases, Square Enix responded that changing the date would lead to logistical issues in its own right. Likely they are referring to possible spikes in internet usage due to downloading, coordinating a digital launch globally, and the further disruption that could be caused by a shift from physical sales to digital (particularly those who have pre-ordered physical copies, but would buy it digitally to get the game a few days early).

Naughty Dog, developers of The Last of Us II, on the other hand, have been noncommittal about whether or not they would release the game early via digital. In an blogcast with PlayStation (and reported by VGC), director Neil Druckmann noted that the developers hadn’t yet decided how they would approach releasing the game digitally earlier than the physical.

Part of their hesitance is that they want to release the game globally at the same time, a key motivation to delaying the game indefinitely in the first place. Druckmann did mention the situation with Final Fantasy VII Remake specifically as one the company wanted to avoid.

As the pandemic continues to disrupt lives all across the globe, the gaming industry continues to have to be flexible to the demands of customers and the realities of this current world.