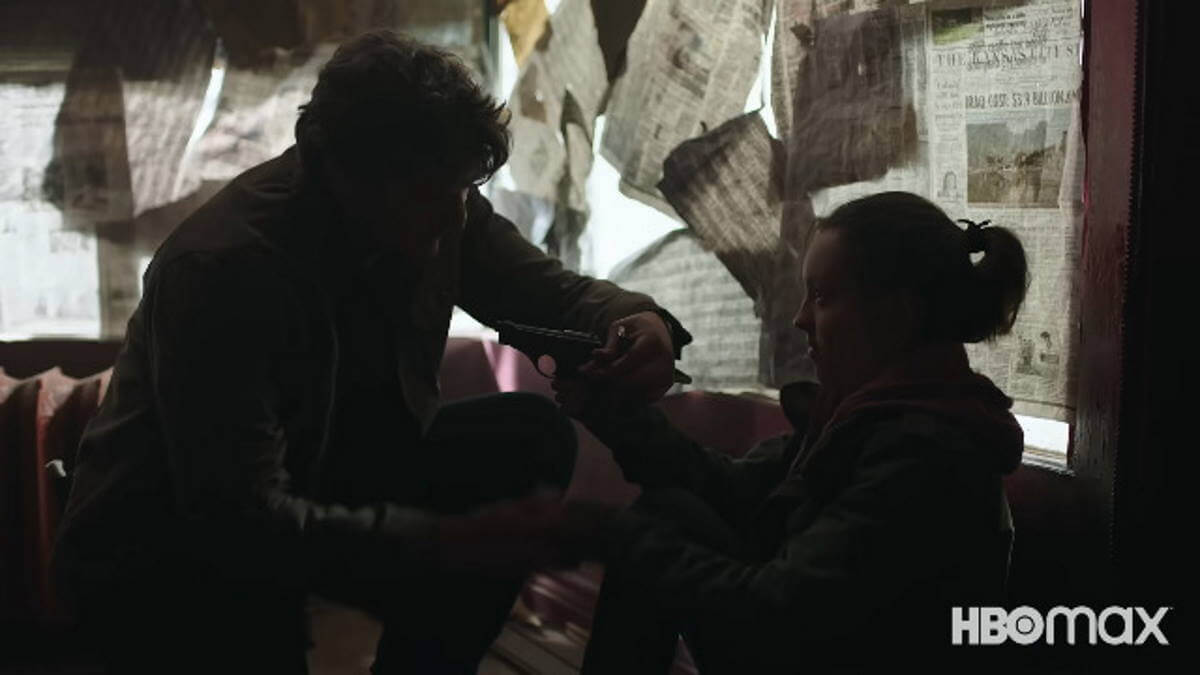 Nick Offerman in The Last of US on HBO?

That’s exactly what’s on display in the first footage from The Last of US HBO adaptation of the acclaimed game with the same name.

To go along with the House of the Dragon premiere, HBO launched a trailer of upcoming major releases and, with it, some shots from The Last of US TV shows.

Pedro Pascal, who shot to fame in Game of Thrones, another HBO series, here plays Joel, a grizzled survivor in a post-apocalyptic setting where a type of fungus has turned most of humanity into mutated, zombie-like creatures.

Bella Ramsey, who also got her moment to shine in Game of Thrones as Lyanna Mormont, the bold leader of Bear Island, here plays Ellie, the young girl Joel has to keep alive.

The acclaimed Last of Us game, written by Neil Druckmann, presents the story of how Joel and Ellie develop an unlikely friendship in a world where survival is the only thing anyone can focus on. Fortunately, Druckmann is also involved in the Last of US TV show, here taking the mantle of executive producer.

Once the footage was released, he tweeted that “You ain’t seen nothing yet.”

The Last of Us will debut on HBO sometime next year.