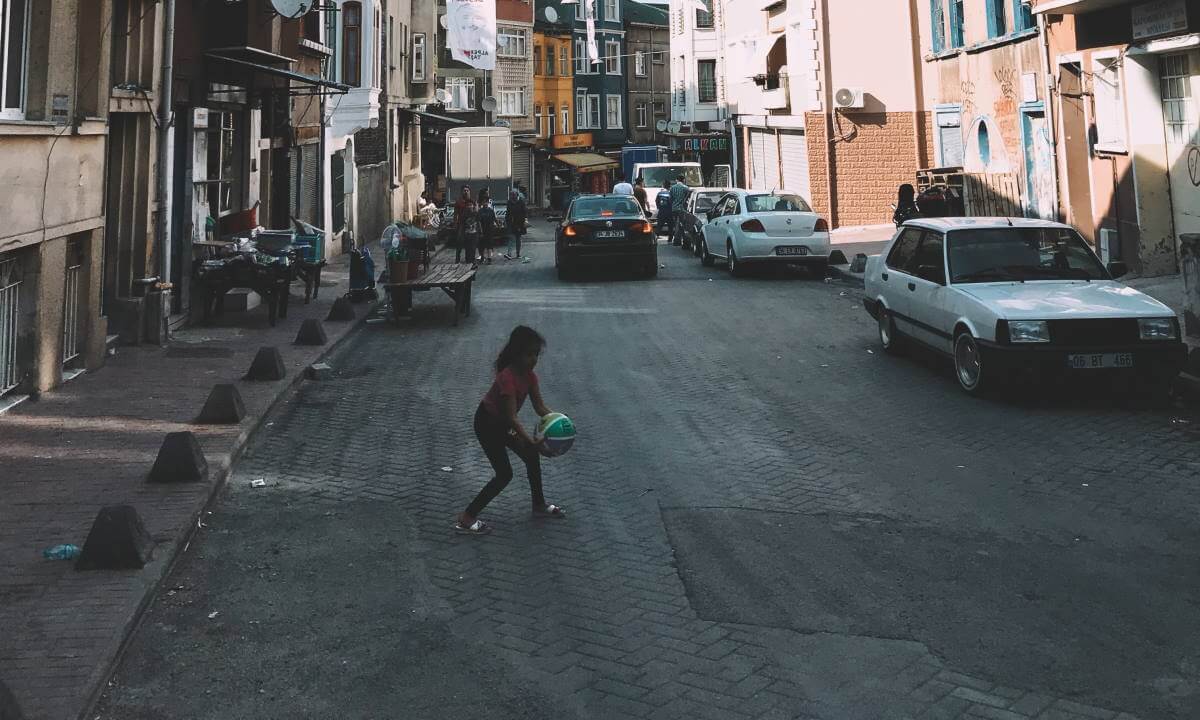 Authorities might have issues with Tesla’s Autopilot and full self-driving mode (FSD) but someone actually trusted it so much, they put their own child in front of the car to demonstrate its safety.

A CNBC report titled “YouTube removes video by Tesla investors using kids in FSD Beta test” revealed how, on August 14, Tad Park, a Tesla evangelist, drove a Tesla Model 3 towards one of his children on a road in the San Francisco Bay Area.

Park said that the car moved at eight miles per hour and he was prepared to take control back at any time.

“First we tried on a mannequin, then we tried with a tall basketball player, then finally one kid stood and my other kid crossed the street,” he also told CNBC in an email, adding that “I had a sense of when I was going to need to brake if the car was not sufficiently slowing down.”

As to why Park put his kid in front of a self-driving car, his actions were meant as a rebuttal of recent news that self-driving Teslas didn’t always brake when mannequins were in front of them, released as part of a safety campaign aiming to ban Tesla Full Self-Driving.

Meanwhile, the UK revealed upcoming legislation that human drivers won’t be liable for accidents when their vehicle is self-driving and authorities will prosecute vehicle makers instead.

A Tesla App Outage Locked Owners Out of Their Cars