Sony Is Working On A Days Gone Movie, And It's Apparently A “Love Ballad to Motorcycle Movies” 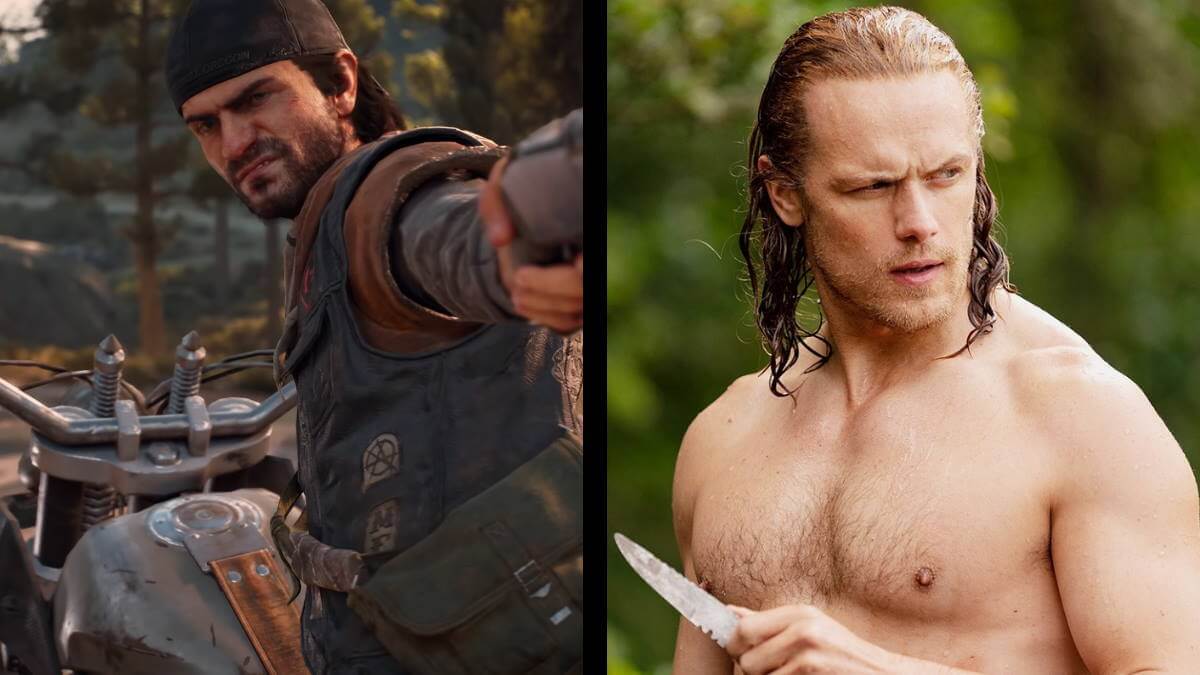 Sony Is Working On A Days Gone Movie, And It’s Apparently A “Love Ballad to Motorcycle Movies”

Sony is reportedly working on yet another game to movie adaptation.

This time, it looks like we’ll be getting a Days Gone movie, an adaptation of the 2019 zombie game that sold very little but has since gotten quite a following.

According to a Deadline report that revealed the project, the Days Gone movie script sounds like a “love ballad to motorcycle movies,” so fans of series like Sons of Anarchy should keep an eye on it.

The Days Gone movie had you controlling Deacon St. John, a biker fighting zombie hordes in Oregon, and his motorcycle was one of the most important parts of gameplay.

According to Deadline, Outlander’s Sam Heughan could play Deacon St John, while the script was penned by Sheldon Turner, who also worked on Up in the Air.

Right now, the project doesn’t have a director attached to it, so the Days Gone movie is still quite a while away.

Since Sony is also working on God of War, Ghost of Tsushima and Horizon movies, we don’t expect to see it in theaters before 2025.

Sony Is Working On A Days Gone Movie, And It’s Apparently A “Love Ballad to Motorcycle Movies”