House of the Dragon Becomes HBO's Biggest Premiere Ever, Scores 10 Million Viewers In US Alone 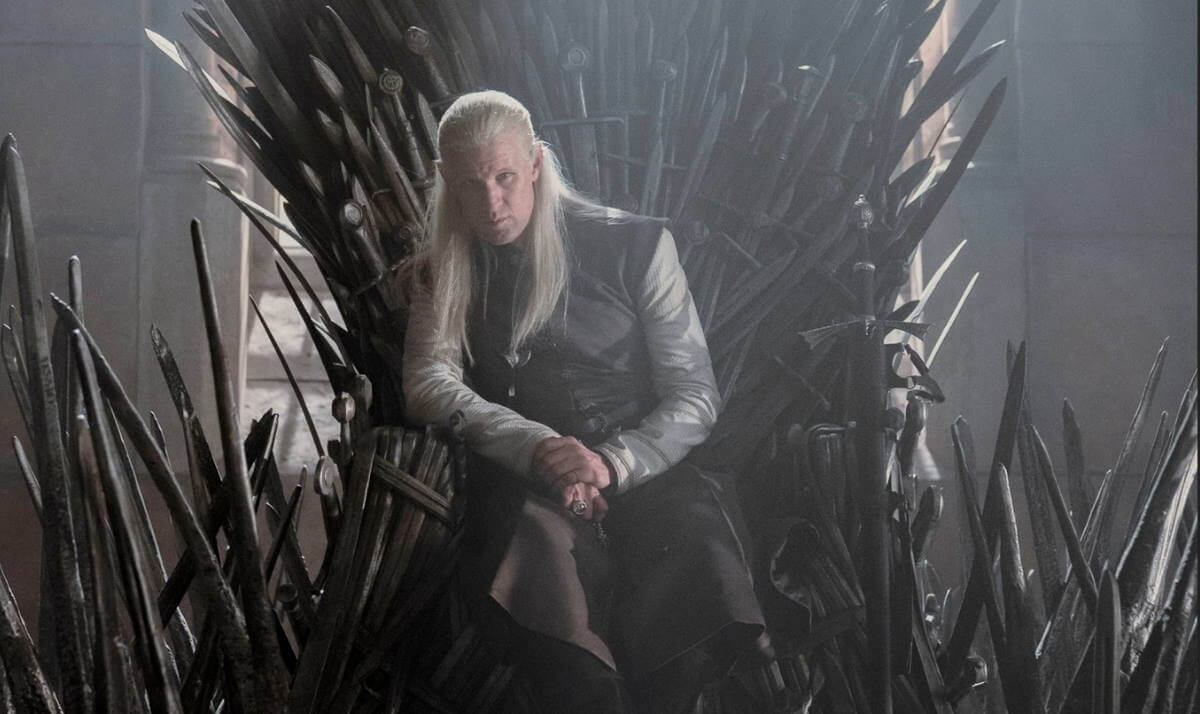 House of the Dragon Becomes HBO’s Biggest Premiere Ever, Scores 10 Million Viewers In US Alone

The Game of Thrones prequel House of the Dragon became HBO’s biggest premiere in history, drawing 9.986 million viewers on HBO Max and TV on Sunday night.

Even though many thought Game of Thrones fans had abandoned ship after the disastrous ending of the main series, House of the Dragon proved interest and/or curiosity is still there, coming close to the number of viewers the original show had.

Back in 2019, the Game of Thrones series finale, which saw Daenerys Targaryen come to a bitter end, drew 13.7 million viewers on TV and a total of 19 million when counting streaming and video-on-demand.

While House of the Dragon reached half that, it did renew interest in Game of Thrones, boosting the weekly average for streaming by 90 percent this August.

House of the Dragon examines Daenerys’ ancestors, 172 years before her time, and, while it focuses heavily on Targaryen’s and their dynasty, does mention some beloved houses from the original series.

Fans will be happy with not one but two Baratheons in the mix, plus Jason Lannister and Aemma Arryn.

So far, other than the intro of the first episode, which explained the setting and its distance from the events of Game of Thrones, there was little fan service offered. While it does feature a shot of Balerion the Great and hints at the Night King, so far House of the Dragon stands on its own.

Perhaps the fact that the story it’s based on has an ending penned by George RR Martin means it will have a better ending as well.

House of the Dragon Becomes HBO’s Biggest Premiere Ever, Scores 10 Million Viewers In US Alone