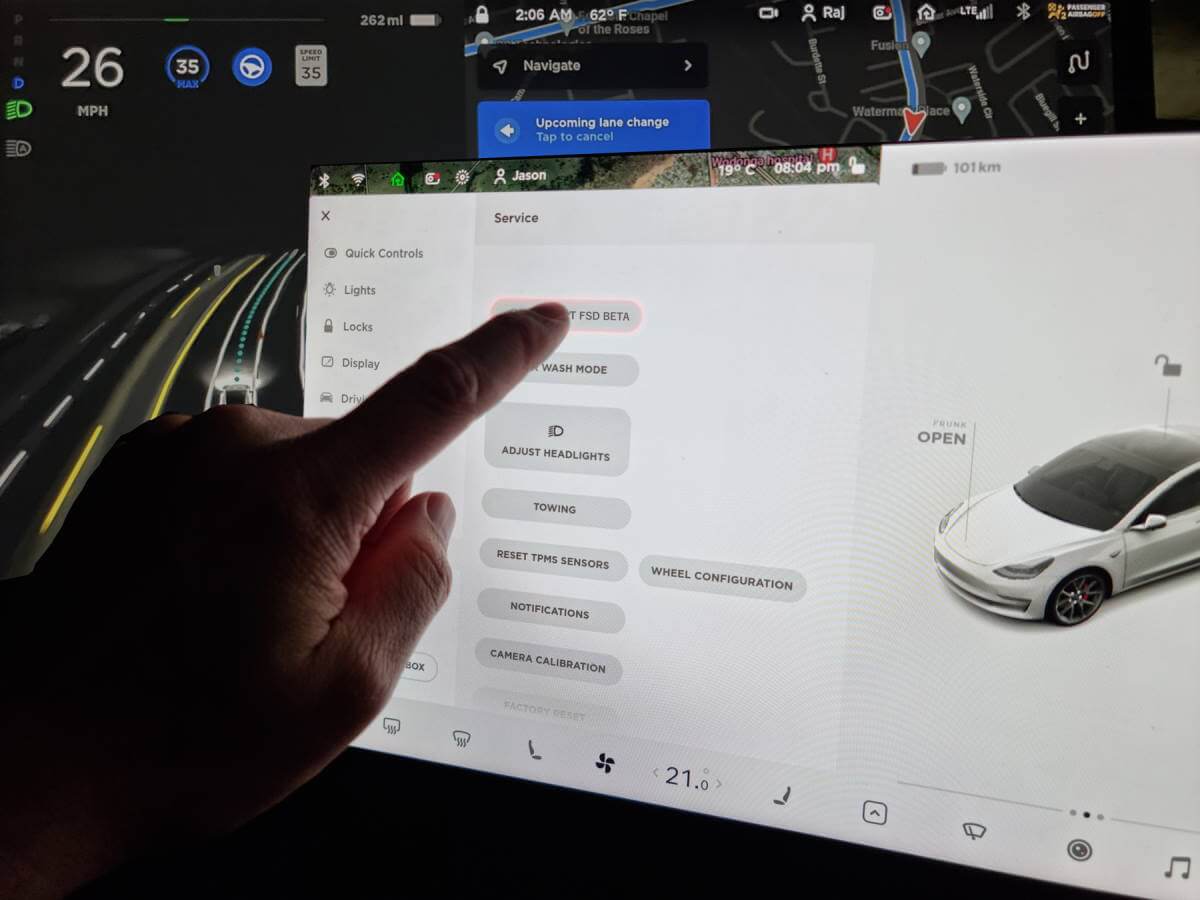 Just after a campaign to ban Tesla full self-driving gained traction and a Tesla investor actually put their kid in front of a car to demonstrate how safe it is, the UK is preparing new legislation that will make human drivers not liable for accidents.

UK’s new roadmap to achieve a large rollout of self-driving vehicles by 2025 earmarks $119 million in funding for projects and $41 million for safety and new legislation research.

According to that roadmap, new legislation will be built on existing laws and make manufacturers responsible for self-driving vehicles, “meaning a human driver would not be liable for incidents related to driving while the vehicle is in control of driving.”

This legislation would set a global precedent that would make self-driving vehicle accidents less of a gray area.

Until now, at least in the US, the responsibility fell solely on drivers and not the car manufacturers offering self-driving capabilities.

For example, in 2017, an autonomous Uber test vehicle killed a pedestrian and the driver was charged with negligent homicide with a dangerous instrument, while Uber faced no charges./

Then, a deadly accident in 2019 involving a Tesla on Autopilot resulted in the driver being charged with two felony counts of vehicular manslaughter.

“It is still quite a big leap from assisted driving, where the driver is still in control, to self-driving, where the car takes control. It is important that the government does study how these vehicles would interact with other road users on different roads and changing weather conditions. However the ultimate prize, in terms of saving thousands of lives and improving the mobility of the elderly and the less mobile, is well worth pursuing.”

You can read the full announcement here.

A Tesla App Outage Locked Owners Out of Their Cars