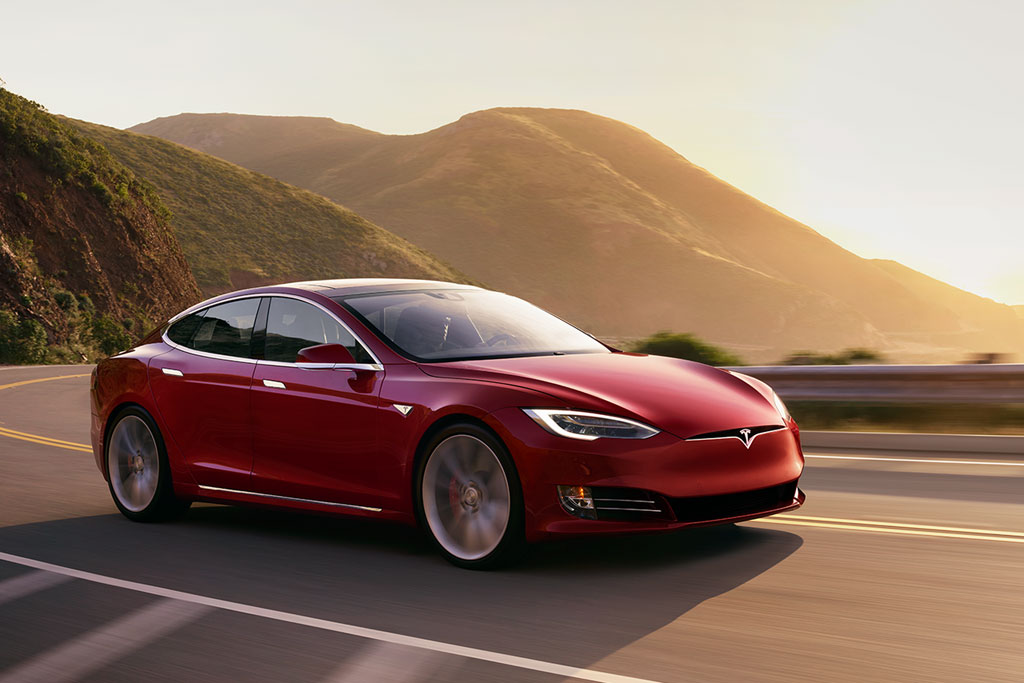 Tesla has been showing its popularity in U.S. so far, but now the company is outselling the biggest German carmakers at home. #automagic

Elon Musk’ company has outsold veteran automakers like Mercedes-Benz, BMW and Volkwagen Group (Audi). German’s Big Three were “beaten”  at home, in Europe after Tesla’s Models S found its way to customers’ hearts. The car competed against Mercedes S class and BMW7 and, surprisingly or not, won the contest.

It’s abundantly clear that drivers are starting to go to the electric side. The trend hasn’t escaped governments’ eye; in Europe, UK and France are planning to ban all petrol and diesel cars by 2040 with China determined to do the same in the next decade. In US, General Motors have said goodbye to their diesel car line.

With Jaguar planning to unveil its first full-electric model next month and Porsche doing the same with Mission E, a Model S, rival towards the end of the year, it’s clear that carmakers will have to ditch their old practices and embrace an electric future. If not, chances are young companies like Tesla will take their place and rewrite the world’s automotive map.