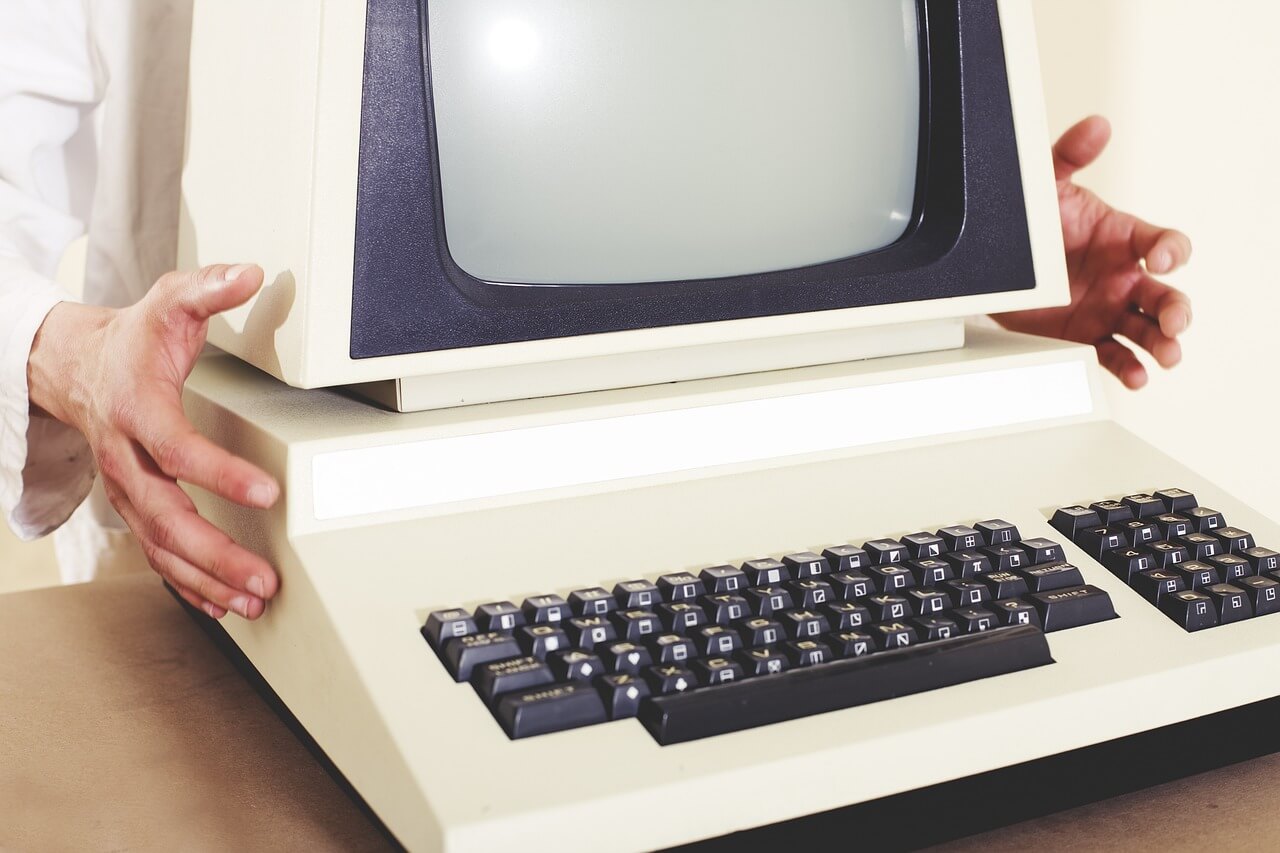 “The code that launched a million cat videos”, the invention of COBOL, the ancient programming language banks still use to this day, and how one student accidentally invented malware – all of these stories will appear in a new book by editor Torie Bosch.

Tantalizingly titled “You Are Not Expected to Understand This”: How 26 Lines of Code Changed the World”, the book compiles insights and fascinating stories about the history of tech from leading technologists, historians and journalists.

The book was launched on November 15th and has received glowing burbs from authors like Liza Mundy, who wrote the NYT bestseller Code Girls: The Untold Story of the American Women Code Breakers of World War II.

As the book blurb explains, the “You are not expected to understand this” is actually a famous saying in computer programming circles.

“Few of us give much thought to computer code or how it comes to be. The very word “code” makes it sound immutable or even inevitable. “You Are Not Expected to Understand This” demonstrates that, far from being preordained, computer code is the result of very human decisions, ones we all live with when we use social media, take photos, drive our cars, and engage in a host of other activities.

Everything from law enforcement to space exploration relies on code written by people who, at the time, made choices and assumptions that would have long-lasting, profound implications for society. Torie Bosch brings together many of today’s leading technology experts to provide new perspectives on the code that shapes our lives. Contributors discuss a host of topics, such as how university databases were programmed long ago to accept only two genders, what the person who programmed the very first pop-up ad was thinking at the time, the first computer worm, the Bitcoin white paper, and perhaps the most famous seven words in Unix history: ‘You are not expected to understand this.'”

The book is on sale on Amazon right now, with a significantly less expensive Kindle version.

If you want a taste of the content published in it, this TheNewStack editor also contributed to the book and gives a great overview.

Even more, Charlton McIlwain, one of the contributors, published a chapter in Slate, a story of how nascent technology contributed to the current state of surveillance, which you can read here.

Also read: This Fascinating Story About How The Webb Space Telescope Will Rewrite History (If It Works) Just Won A 2022 Pulitzer