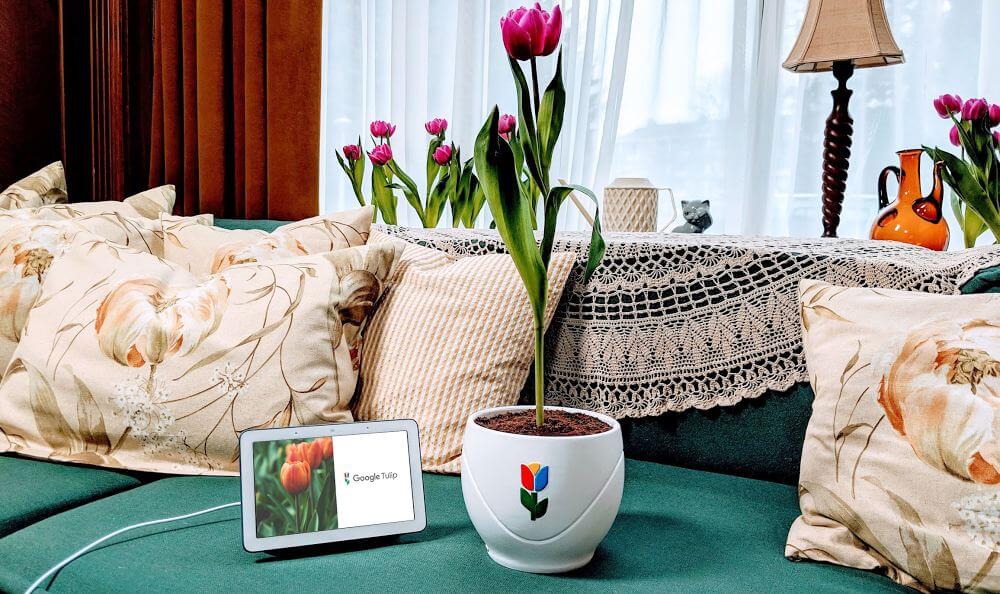 There’s nothing better to kick off spring than a round of pranks, especially since the tech world does not mess around with April Fools.

In the past 24 hours, the whole Internet was turned upside down through various pranks.

These are the best, funniest and “wish it were true!” tech-related April Fools we found.

The company then doubled down on the joke, lightly poking fun at those who add a couple of inches to their height.

This April Fools one would make a terrific permanent feature for families who love to binge-watch together.

BBC iPlayer announced it would be adding a button for skipping sex scenes in all the shows streamed.

That’s something I think HBO should look into this spring too, with the Game of Thrones finale around the corner – it would save some awkward parents-children moments.

A popular web developer and programmer hangout, Stack Overflow, decided to switch up its regular design and go for early 2000’s Internet look.

Like a cross between Myspace, Geocities, LiveJournal and all that bling, Stack Overflow spared no twinkling elements and even went for Comic Sans as a font.

Who doesn’t appreciate a blast from the past?

That’s the general idea Google Maps implemented and it really wasted us a few hours at the office. Their idea of an April Fools prank was to trick us into spending a few minutes playing the classic Snake in-app.

The game was live in both iOS and Android apps and, if you’re at the office, you can still try to get a highscore here.

The biggest stock photos and footage repository, Shutterstock, went a bit retro itself. The company announced tongue-in-cheek the launch of the Shutterstock Library, a brick-and-mortar place to find royalty free images for marketing departments everywhere.

What made their joke really good (and effective at promoting the service) was a fun video made entirely with Shutterstock clips.

That and collections with names like “Happy millennials holding sparklers”, an anthology for “Tube sock vectors”, plus a 10% discount code at the bottom of the website.

Speaking of fun videos, the “demo” for Google Tulip really knocked it out of the park.

The company claimed that, using AI, it managed to decipher the language of plants.

Pair that with Google Translate and it can do conversions from “Tulpish” to dozen of human languages.

It’s kinda bad this is just a prank. Having a Google Home capable of talking to your plants and let you know when they need some water or a change of environment does sound useful.

However, Google really won with the announcement that they are buying Burning Man, more exactly 51.2 per cent of the festival’s stock for $1.2 billion to get a controlling share.

It’s particularly funny since Google’s founders, Sergey Brin and Larry Page, have attended Burning Man since its inception. Even more so, in recent years, the formerly wild festival has become a gathering of Silicon Valley elites, prompting some to say that not even the desert provides an escape from “tech bros”.

These were the best April Fools in tech we’ve noticed but, if you found anything else worth sharing, make sure to drop us a line below and share!