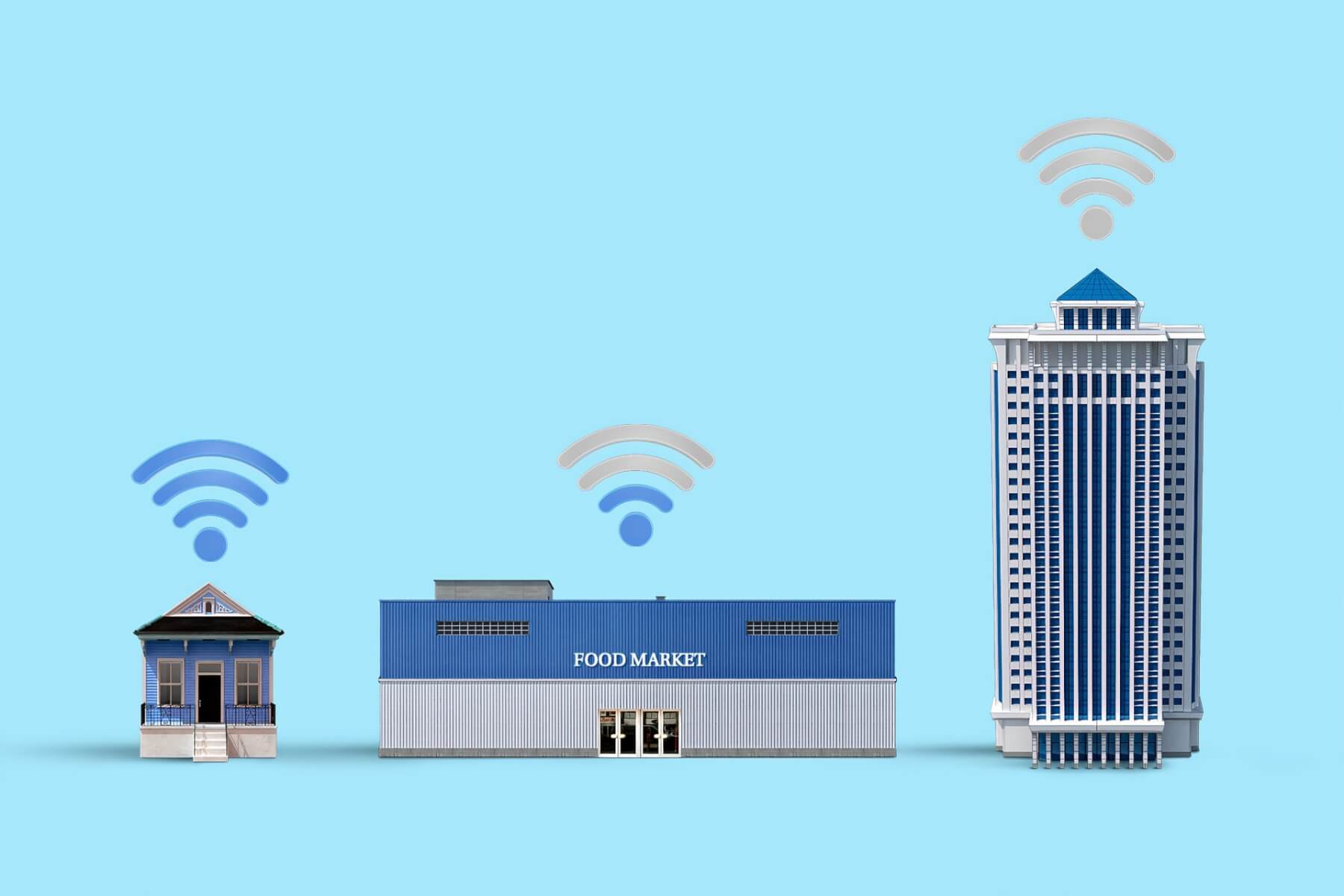 Photo by Morning Brew on Unsplash

Google Fiber has a particular business model when it comes to expanding into new territories and areas. The enterprise started about ten years ago, and since then the Internet Fiber aspect of Google only entered a few zones. Twenty-eight cities to be more exact, with West Des Moines being number twenty-nine.

The expansion in West Des Moines is the first in four years, as Google Fiber is undertaking its new market in some time. Mayor Steve Gaer announced that the city is constructing a citywide “open access” conduit network that will allow high-speed internet providers to enter the market by leasing space in the conduit network. The service will increase competition and further the goal that all residents and businesses across West Des Moines have access to world-class internet. With Google Fiber being the first tenant of the leased space, the City Council called for Google Fiber to cover a portion of the construction cost to build the conduit – available throughout West Des Moines and to other tenants, as well – through their monthly lease payments. Other good news for residents is that property taxes will not increase to fund this project, and the City will bankroll its share of the project cost by issuing taxable General Obligation bonds.

Residents of the City can sign up for updates on availability here.