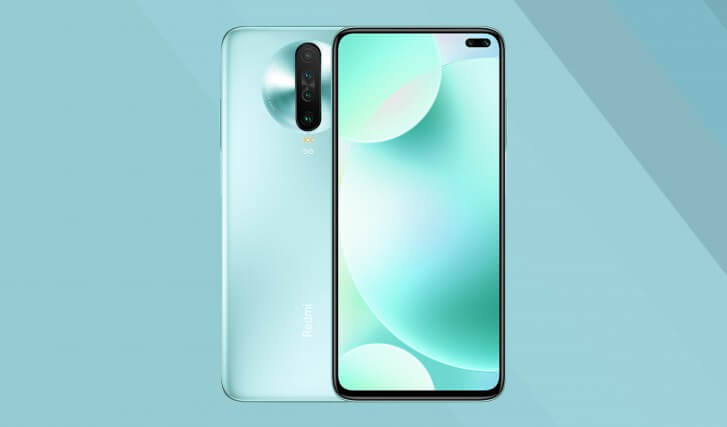 Already available to preorder in China, the Redmi K30 Racing Edition is the latest in the series launched by Xiaomi. The device costs CNY 2,000 ($282) and official sales are scheduled to begin on May 14. For now, the device is available in a single 6 GB RAM and 128GB storage configuration.

The Redmi K30 Racing Edition runs on the new Snapdragon 768G, which is an improved version of the existing Snapdragon 765 and 765G. The new chipset increases the CPU clock speed from 2.4GHz to 2.8GHz. It also ups the performance of the Adreno 620 GPU by about 15%. This makes the device compatible with dual-mode SA/NSA 5G.

The Redmi K30 Racing Edition is pretty much the same as the Redmi K30 5G, apart from the new chipset. It has a 6.67-inch FHD+ IPS display with the same 120Hz refresh rate. The rear camera consists of a 64MP Sony IMX686 primary camera, an 8MP ultra-wide camera, a 5MP macro camera, and a 2MP depth-of-field sensor.

On the front, there is a 20MP selfie shooter assisted by a 2MP depth sensor, both housed within punch holes on the right corner of the screen. The battery comes in at 4,500mAh and supports 30W fast wired charging, but not wireless.

Overall, the only new thing about the Redmi K30 Racing Edition is the chipset, making it a device suitable for a decent gaming experience.