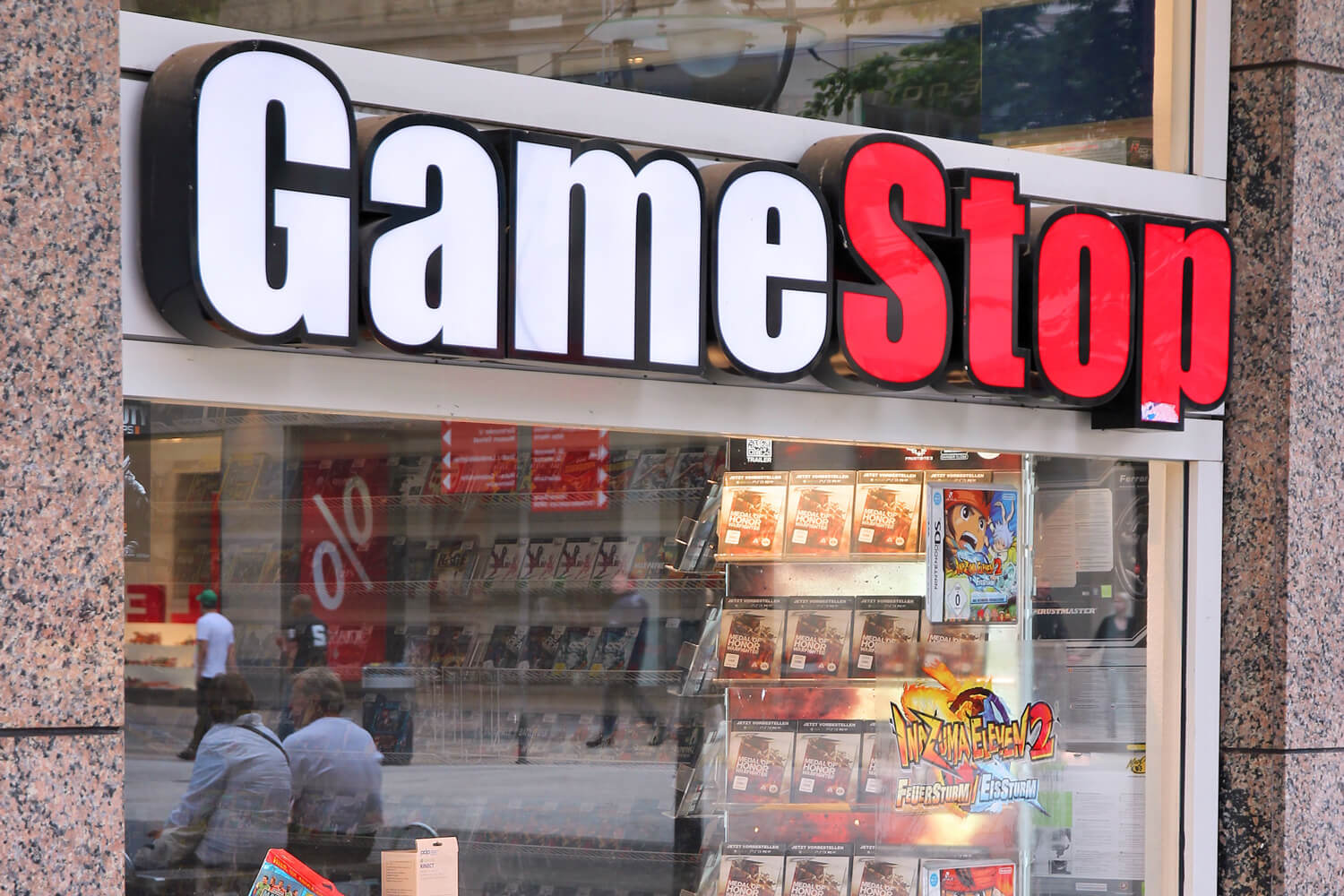 Reddit users have managed in the past months to substantially increase the share value for gaming merchandise retailer GameStop despite Wall Street investors betting on the company’s failure.

So far, they have also applied the strategy to movie chain AMC, with the hashtag #SaveAMC now trending on Twitter, making its stock jump from the $2 per share that it was last week to close trading at $19.90 on Wednesday.

The method has also managed to push GameStop’s stock up more than 10,000%. So much that even Elon Musk, the CEO of Tesla, tweeted a link to the Reddit board that has created the stock hype:

And not surprisingly, the price then jumped 40% in after-hours trading.

This all started when Ryan Cohen, the founder and former CEO of the commerce company Chewy, spent a whopping $76 million buying more than 9 million GameStop shares at the end of 2020.

“Unfortunately, it is evident that GameStop currently lacks the mindset, resources, and plan needed to become a dominant sector player,” Cohen wrote in a public letter to GameStop’s board of directors. “GameStop needs to evolve into a technology company that delights gamers and delivers exceptional digital experiences–not remain a video game retailer that overprioritizes its brick-and-mortar footprint and stumbles around the online ecosystem.”

Right now GameStop shares are up more than 800% since Cohen’s letter, and the value of his stake has increased to about $825 million. The combined with the $3.4 billion acquisition of Chewy by PetSmart back in 2017, makes the 35-year-old estimated worth about $1 billion, at least according to the Celebrity Net Worth website.

Although the outcome is uncertain, the Reddit frenzy has indeed managed to make Cohen into a billionaire.

“Gamestop shorts and longs are in a knockout battle being waged in the stock market–and social media platforms,” S3 Partners Managing Director Ihor Dusaniwsky said Tuesday. ”Both sides are holding their ground with strong conviction, but in the end, one side will be the outright winner, and in the later rounds of this fight, the long shareholders are way ahead.”

However, recent days have seen the momentum reach its peak after short-seller Citron Research posted tweets about GameStop, in which it criticized shares and while also claiming that the company’s Twitter account has been targeted by hacking campaigns.

The tweets triggered so much conflict and online backlash that founder Andrew Left had to report the threatening messages from angry traders to authorities.

“It makes you feel vulnerable,” Mr. Left, 50, founder of Citron Research, said in an interview. “We live in a world where we’re all exposed and people don’t understand boundaries.”

“The retail trader just picked a fight with Citron and won,” Oanda Senior Market Analyst Edward Moya said Monday. “What’s happening with GameStop’s stock is a reminder of how times are changing: A new army of traders are not focused on valuations, but rather on momentum opportunities they see from Reddit’s WallStreetBets, Youtubers, TikTok, or Robinhood.”

According to a report by Mashable, the traffic statistics of the Reddit community WallStreetBets have shown 73 million page views on Tuesday. And that in just 24 hours. So far the drama hub has amassed an impressive 700 million page views in the past week.