The League Dating App Now Matches You Based on Livestreams 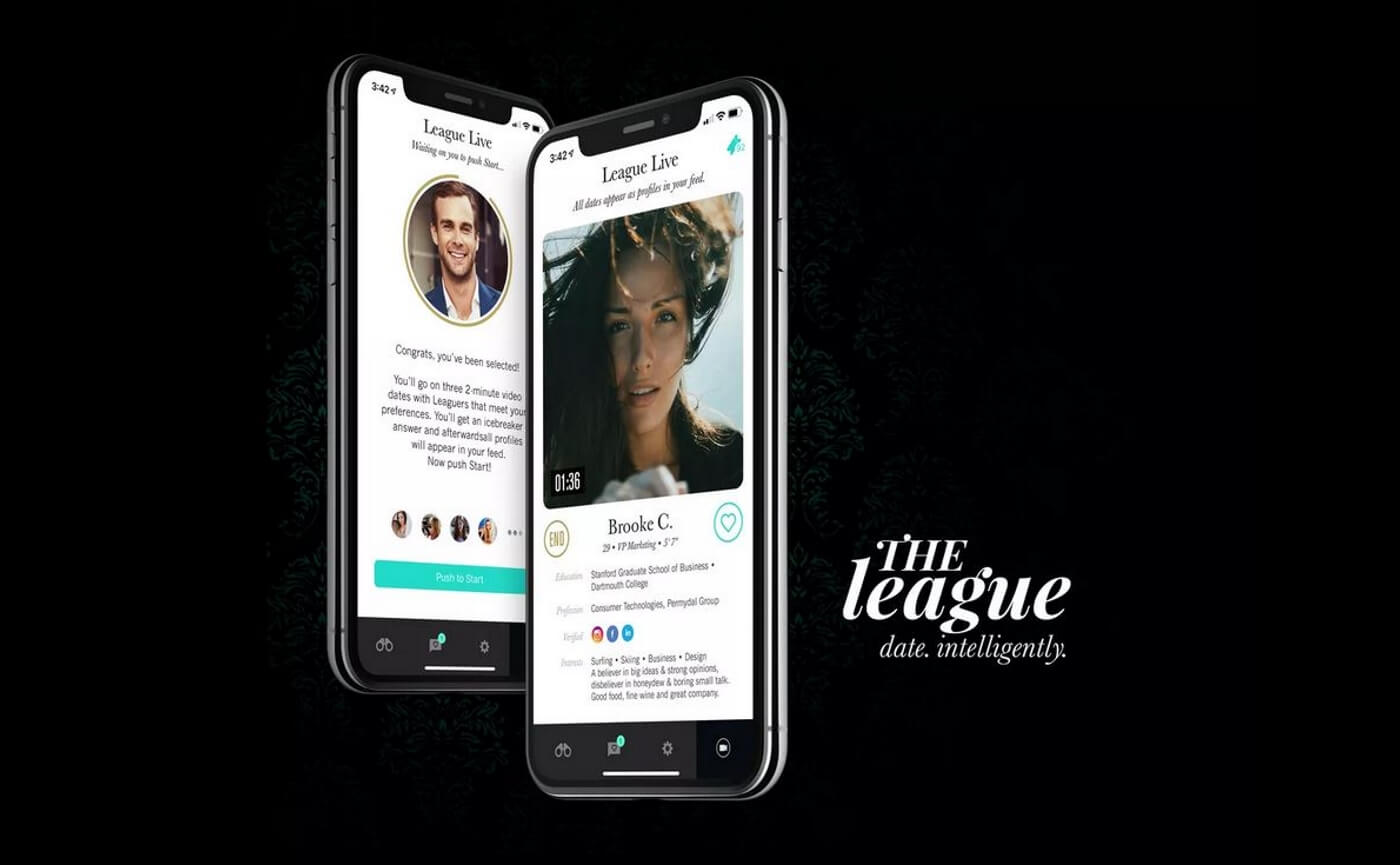 In the world of dating apps, some go the extra mile when it comes to the way they match you with potential mates.

One such app is The League, an app, as its name says, matches you with people in “your league”.

Starting on December 1, its makers will release a feature called League Live, which will use live streaming to recreate virtual speed dating events.

Once you’re paired with someone, you get three two-minute dates done via live stream, with the app prompting you with ice breaker questions.

While this does sound a bit like an adventure down Chatroulette, The League wants to keep it classy and high-level.

The feature will be available to both paying and free customers but only to those with a high “League Score”, aka the most active users who had no reports.

After you move past the quick Skype-like sessions, The League then matches you to the person and allows you to chat like on a regular dating app.

This app in particular was launched in 2015 to accommodate picky daters – or self-aware, depending on how you want to look at it.

Its official website is full of gems like “While your mother may call you picky, we call you self-aware” and “Let us do the vetting, so you can do the petting.”

In any case, if you’re tired of using Tinder, this might be the next place to be. One thing to note is that, in order to activate your profile, you need to add your Linkedin.