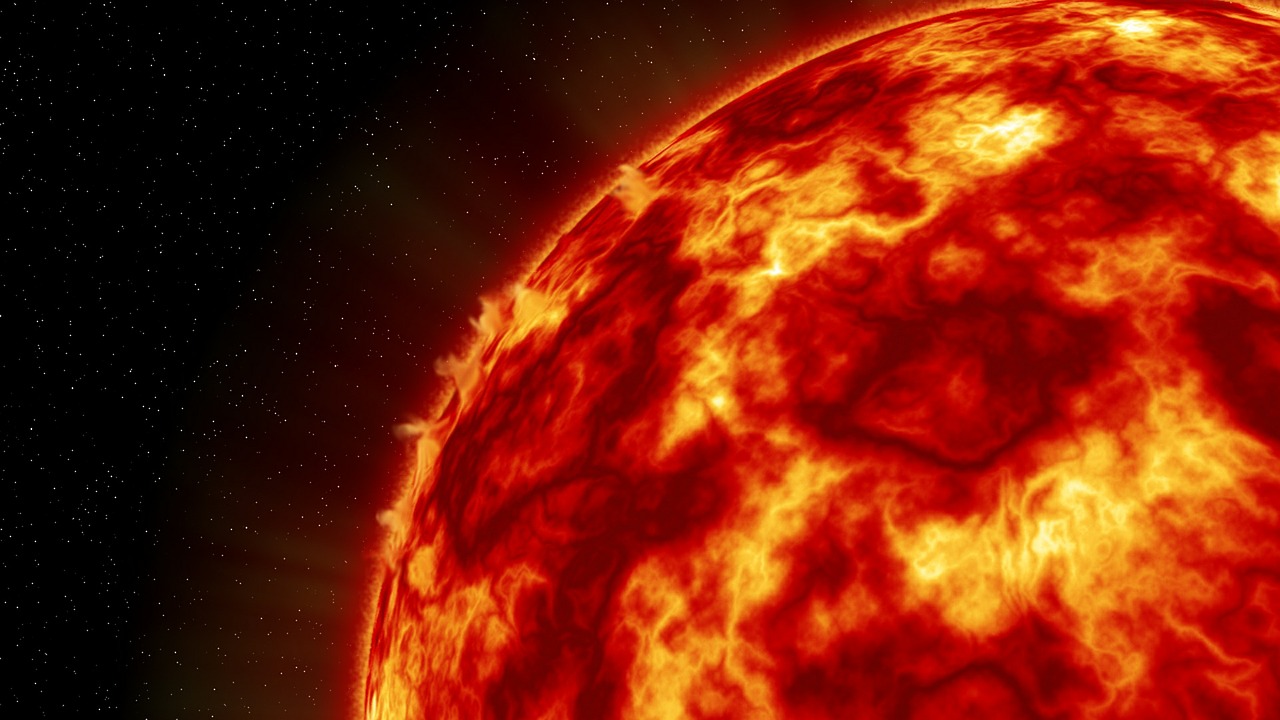 In case you didn’t know, NASA has set out on a mission to ‘touch the sun’ so to speak, about a year ago, via a spacecraft that has reached closest to the burning giant than any other spacecraft so far. The fella in question is the Parker Solar Probe, who is approaching its one year anniversary since it was launched back in 2018, on August 12th.

Parker has awed us back in December when it took a closeup of the sun and, after two flybys, it’s ready to do it again thanks to all the data it has gathered in all this time which it has finally sent back to mission control on Earth.

Parker sent down no less than 22GB of science data, according to the mission team at the Johns Hopkins Applied Physics Laboratory, or APL, in Laurel, Maryland, which amounts to 50% more than even they expected they would receive by this point in the mission.

“As we learned more about operating in this environment and these orbits, the team did a great job of increasing data downloads of the information gathered by the spacecraft’s amazing instrument,” Nickalaus Pinkine, a missions operator at JHAPL has said about the additional data.

That happened thanks to the Parker mission team who found out after launch that the spacecraft’s telecom system was capable of delivering more downlink opportunities, which in turn, helped them maximize the downloads.

“All of the expected science data collected through the first and second encounters is now on the ground,” Pinkine added. “As we learned more about operating in this environment and these orbits, the team did a great job of increasing data downloads of the information gathered by the spacecraft’s amazing instruments.”

Parker has been downlinking the additional data since July 24th and will continue to do so until August 15th.

The spacecraft has been gathering data on a number of things: particles, waves, fields related to the Sun’s corona and, most importantly, the solar environment. While these things might not mean a lot to us at first glance, the scientists use the information to understand more about the Sun itself and why it behaves the way it does. They also hope that this data will give us more of an idea how our own Solar System was formed, and more.

The Parker Solar Probe will encounter the Sun up close and personal for the third time on August 27th.