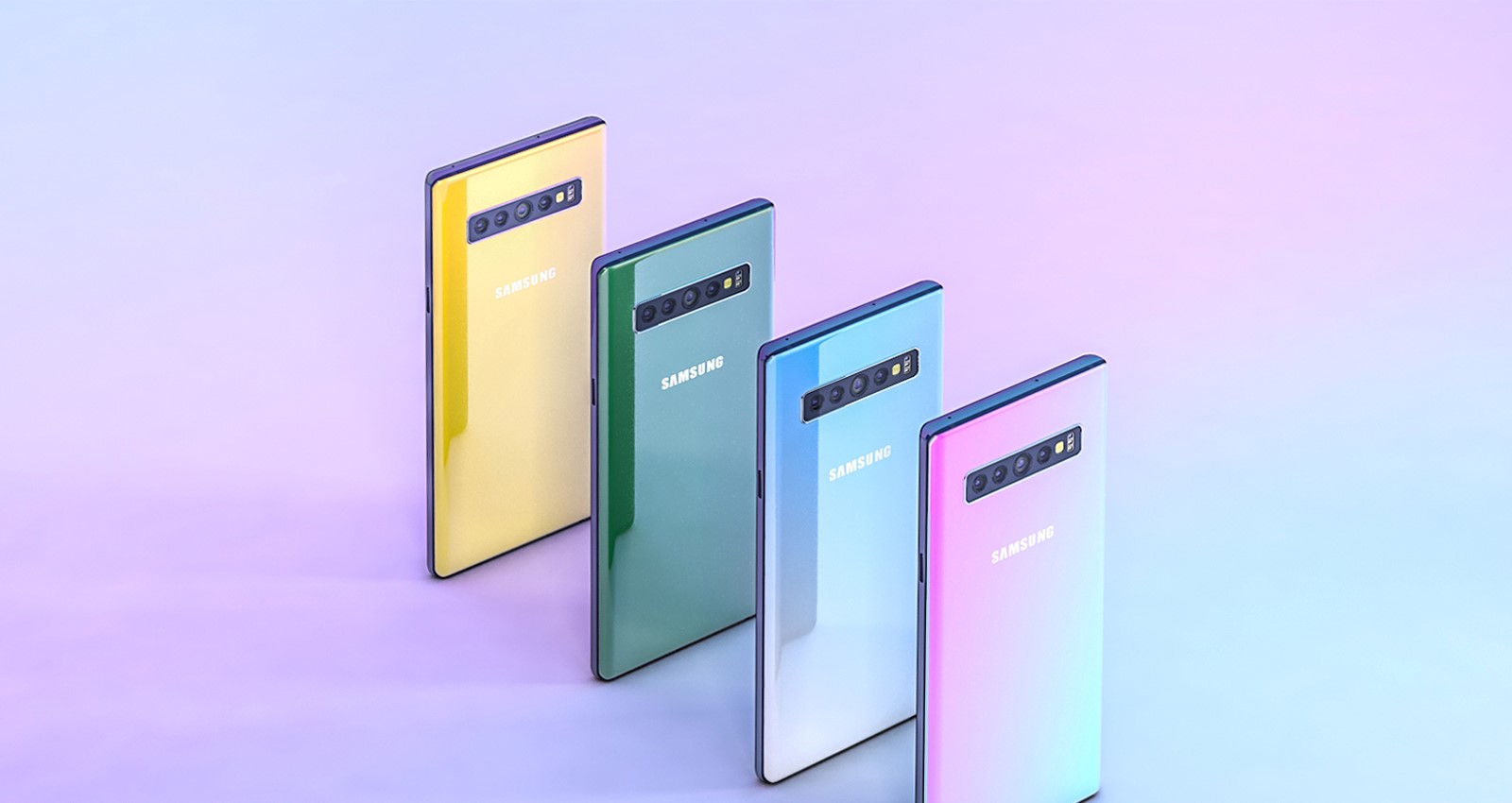 Many Galaxy smartphone users were quite relieved when they heard that the company decided to allow them to remap the more or less useless Bixby button but it looks like Samsung plans to take that positive user reaction even further.

A rumor coming in from South Korean website ETNews states that Samsung has decided to go completely keyless by removing not just the Bixby key but all the others present on the device and replace them with gestures and sensors.

ETNews mentions that the company will apply the design to one of the Galaxy A series phones, as it has been serving Samsung as an experimental line since quite some time ago.

The phone will debut in August, so we’re not quite sure if Samsung can make such a big change in such a short amount of time so until then you should take this rumor lightly.