The US Army Aims to Develop “Augmented Human Beings” 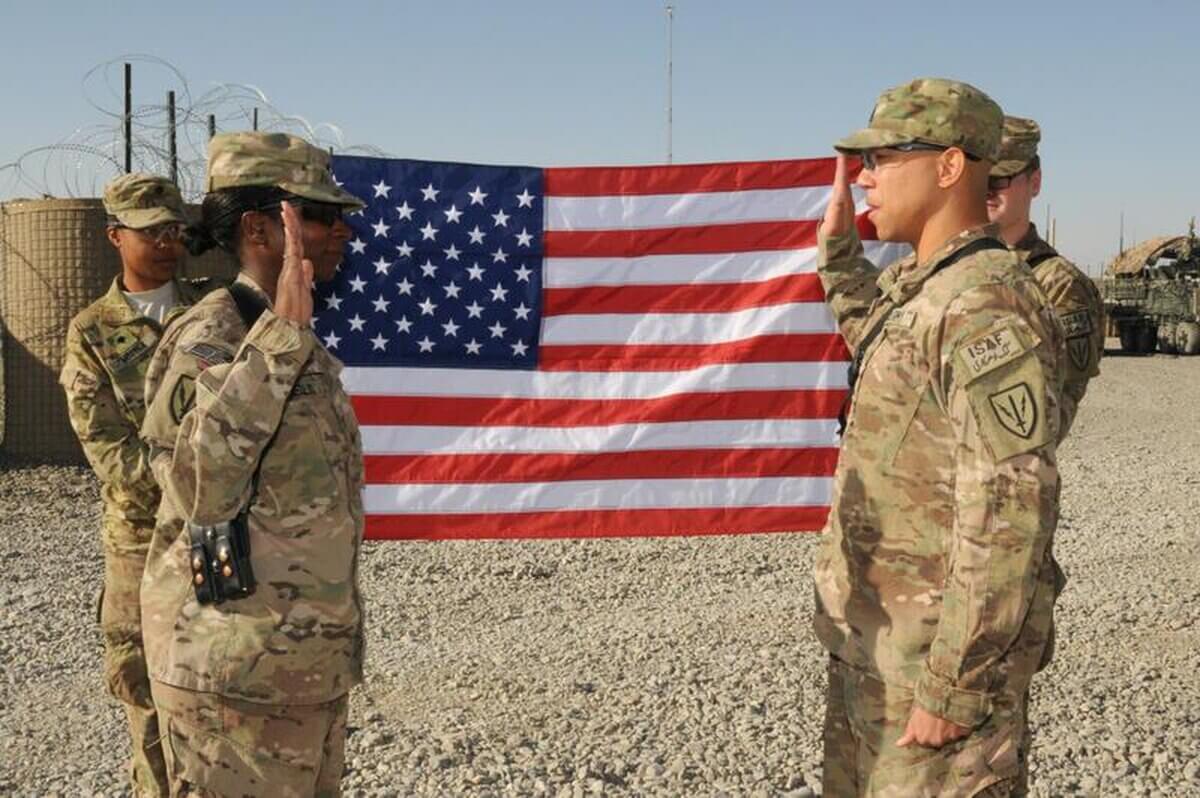 While this may sound like an SF movie, the U.S. military is aiming to turn its soldiers into high-tech cyborg warriors. The military is considering wiring their brains to computers in order to make them stronger and more perceptive.

The cyborgs would be able to be scheduled on the battlefield by 2050, according to an Army Times reports.

The plans for this project were revealed by The Department of Defense through a report detailing the military tech concept. The report makes four key references that include enhancing soldiers’ eyesight and hearing while making them stronger through wearables, which is supposed to “offer the potential to incrementally enhance performance beyond the normal human baseline.”

However, the most controversial is still what the military called “direct neural enhancement of the human brain for two-way data transfer.” This is meant to link soldiers’ minds to computers and make it possible for them to pilotless vehicles with the power of their minds. Pretty much SF material isn’t it?