The Vatican Welcomes Gaming with its own Minecraft server 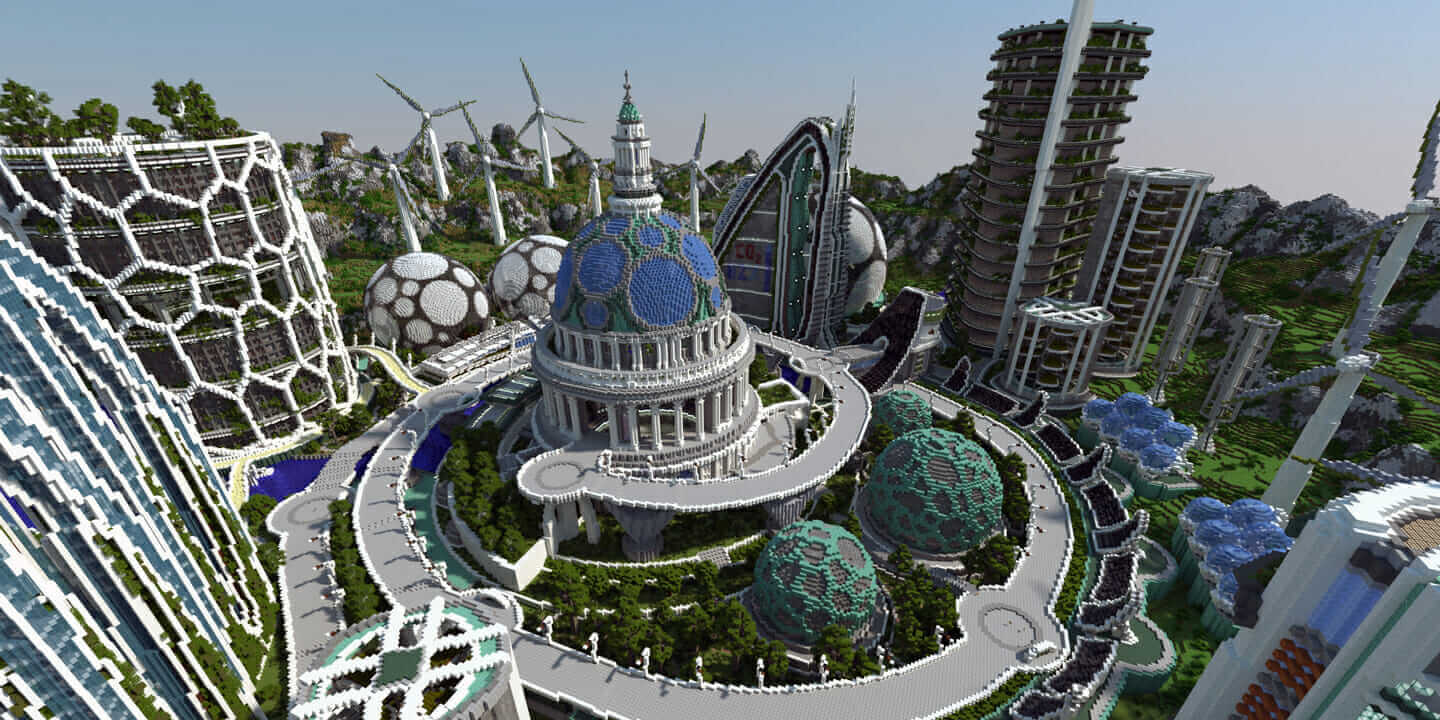 Thought the “Click to Pray” eRosary was a bold initiative for the Vatican? Think again! The Catholic Church is now taking another bold step by entering the world of gaming.

Believe it or not the smart rosary was just the beginning of what seems to be a strategy to adapt to the current times and bring technology inside the Vatican. Not only is the Pope a character in Assassin’s Creed 2 that you can fight against, but the real Pope has brought Minecraft on holy ground.

It wasn’t exactly his idea, but rather it received his seal of approval. Instead, a tech blogger turned Catholic Priest Father Robert Ballecer went on Twitter – in a pretty Elon-esque move – to get people’s opinions on suitable games for the Vatican.

After rejecting ideas like Rust, Ark and Team Fortress 2, the priest chose Minecraft for the Holy See. His rationale is hard to fight with.

“You can invite people who want to be creative, who don’t want to be toxic, and you create an environment in which people can express themselves and build up a relationship,” said Ballecer to Rome Reports (via PCGamer). “And the relationship thing is the most important part. That’s ultimately what I want to do with the server.”

If you want to check it out, all you have to do is go to minecraft.digitaljesuit.com.