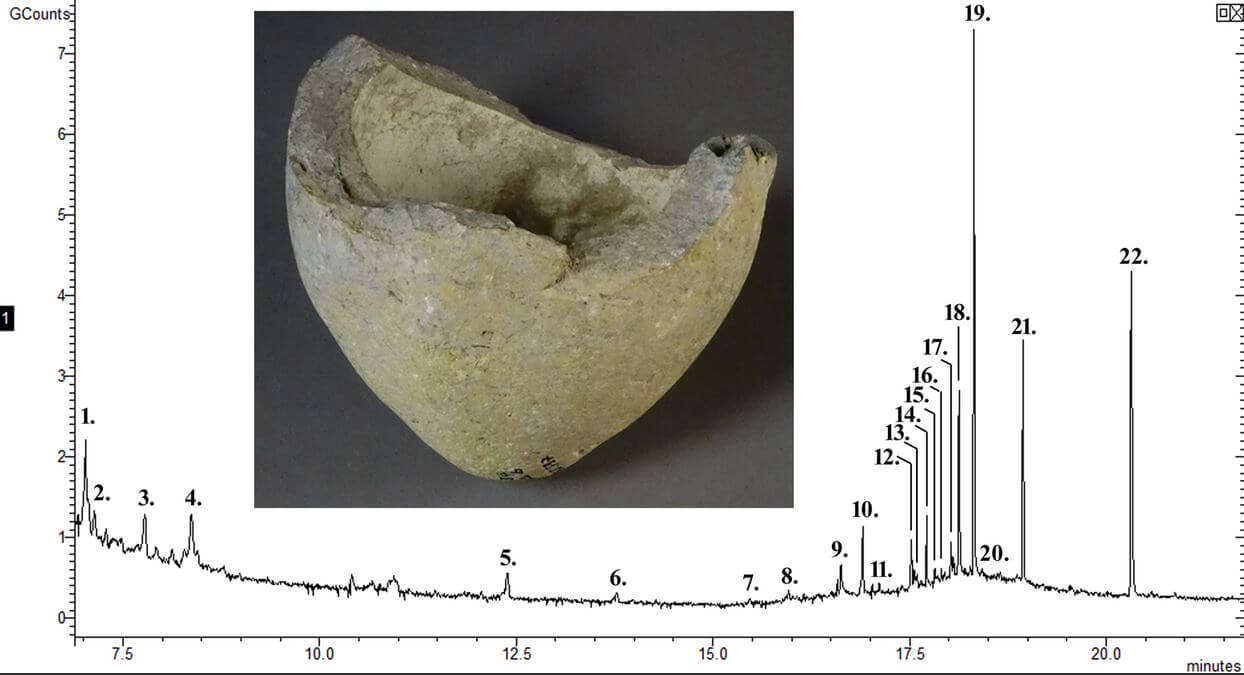 Boring ceramic artifacts or potentially advanced weapons of their time?

Archaeologists who analyzed this ceramic vessel found in Jerusalem in the 1960s discovered not only that it’s almost 1,000 years old, it’s also possibly a hand grenade.

Even more impressively, the 11th or 12th century grenade was filled with an explosive that was likely made locally instead of using gunpowder imported from China.

The findings were published in a paper posted in the journal PLS One, a paper analyzing “residues from the internal surface of four archaeological ceramic shards, excavated from the Armenian Gardens”.

Even though they feature in modern warfare and were even attached to drones in the Ukraine-Russia war, grenades have a long history.