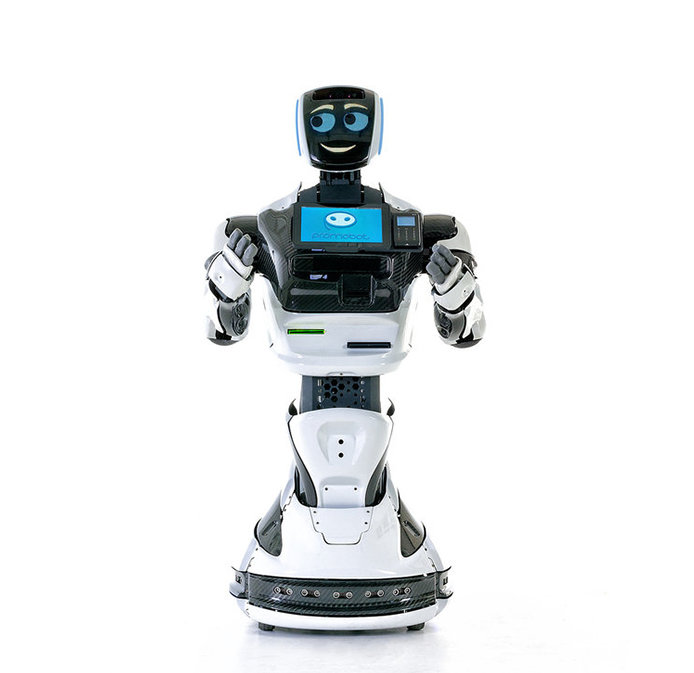 We’re already gearing up for the Consumer Electronics Show set to take place in Las Vegas in January and one thing we’re expecting to see a lot of over there is robots.

One of them is the Promobot, from the Promobot Company: a robot that not only always attracted attention everywhere it went so far but also managed to shake hands with Russian President Vladimir Putin during the Consumer Technology Association Trade Show. 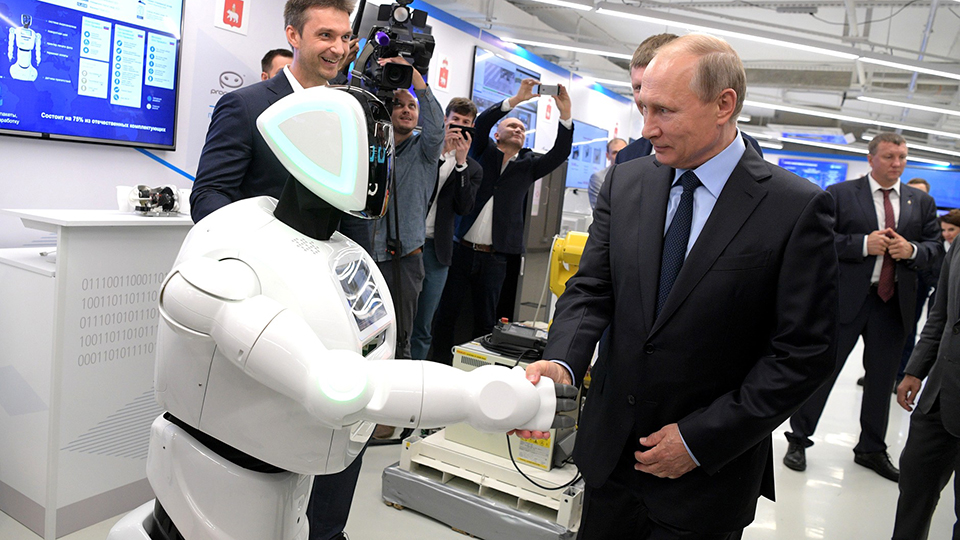 The Promobot is a humanoid-looking robot that can perform narrowly focused business roles like consultant, guide and concierge. But it’s not just a prototype: the Promobot is already hard at work in 26 countries all over the world performing roles in retail, banking, in medical institutions, customer service departments and railway stations.

Promobot is designed to function more like an additional employee – it moves autonomously, answers questions and presents promotional materials.

It also recognizes over 20 emotions, which allow it to integrate easier with humans by taking into account their emotional state and, in addition to that, it never forgets the names of the people it addresses. 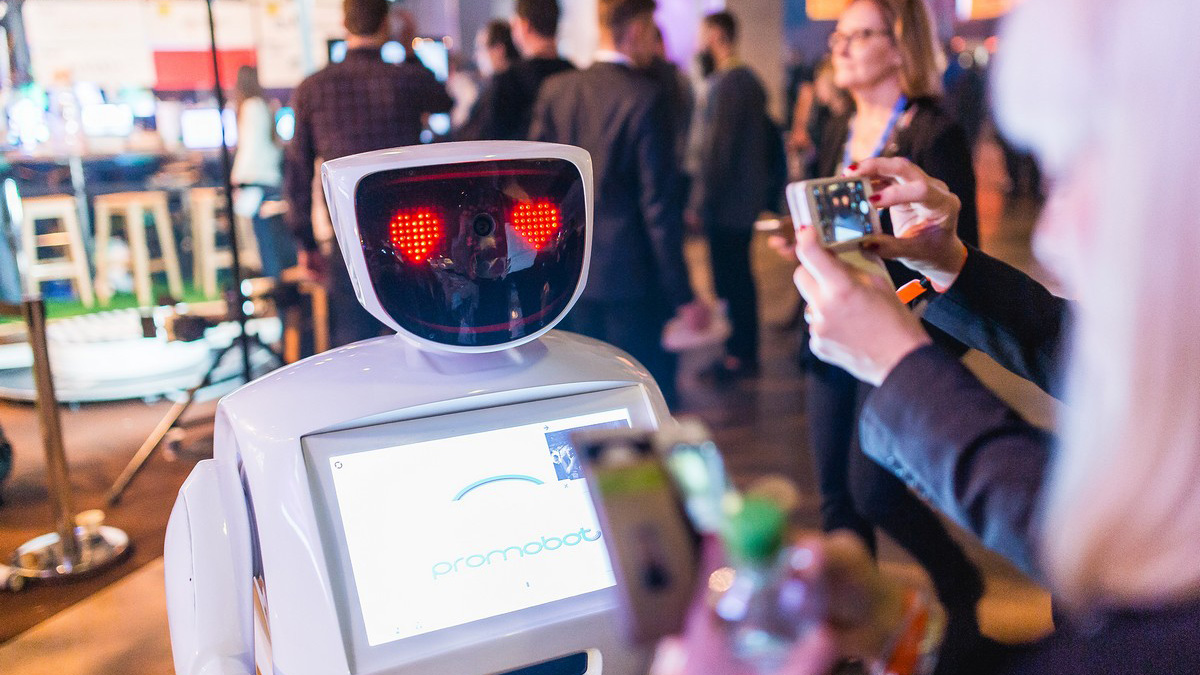 The Promobot as a Promoter can be used in various facilities like museums, trade shows or during product launches to promote and provide information while the Administrator Promobot can answer visitors’ questions.

There’s also the option of using the Promobot as a Guide in museums, for example, offering information about the exhibits and demonstrate photos and videos.

But one of the roles the Promobot is most well-known for is the role of a Hotel Concierge. As a Concierge, the robot will greet people, tell them the latest news and always address them by name. It gives directions and opening hours for restaurants and the guests can always use it if they want to be reminded of something or know how the weather will be like.

The Promobot works without human assistance, is a quick learner and, in addition to that, its ‘face’ is quite adorable too, so we’re looking forward to seeing it in action during the CES in January.