TikTok Under Investigation In The U.K Over Child Privacy 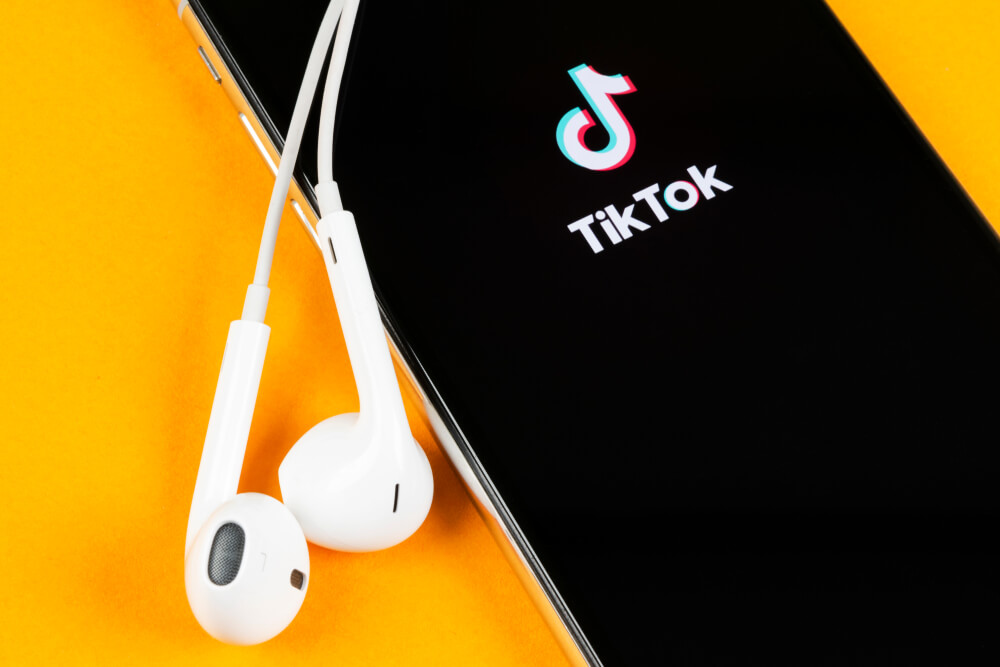 TikTok, a popular video-sharing app, which you might remember under its previous name, Musical.ly, has agreed back in February, to pay a $5.7 million fine to the US Federal Trade Commission after it was accused of illegally collecting personal information from minors under 13.

The FTC case stated that the app violated the Children’s Online Privacy Protection Act by not obtaining parental consent before collecting data from children under 13. In addition to that, TikTok was found not to have deleted the personal information even after it had received complaints from both the children as well as the parents.

There were also concerns about the open messaging system that was in place, which allowed adults to message the children and FTC accused the company of having been aware for a long time that “a significant percentage” of its users were younger than 13, the age that U.S laws demand strict data protections.

The company admitted it had improperly collected data and released a statement saying that, in spite of the fact it has always “seen TikTok as a place for everyone” it does understand that the concerns regarding younger users.

“In working with the FTC [the commission] and in conjunction with today’s agreement, we’ve now implemented changes to accommodate younger US users in a limited, separate app experience that introduces additional safety and privacy protections designed specifically for this audience.” TikTok said.

The company paid the fine and added online safety videos to the app as well as comment filters.

However, after having jumped over that obstacle, TikTok is now facing another investigation, this time from the U.K, who is currently looking into the app for the same reason as the FTC, while also trying to understand if the company is prioritizing children’s safety across the platform.

“We are looking at the transparency tools for children,” Elizabeth Denham, information commissioner has said. “We’re looking at the messaging system, which is completely open, we’re looking at the kind of videos that are collected and shared by children online. We do have an active investigation into TikTok right now, so watch this space.”

She went on to say that TikTok might be in violation of the general data protection regulation (GDPR) that demands “the company to provide different services and different protections for children”.

TikTok responded and assured everyone via a new statement that it was keeping children’s safety at the forefront of its efforts, stating that they “cooperate with organizations such as the ICO to provide relevant information about our product to support their work. Ensuring data protection principles are upheld as a top priority for TikTok.”