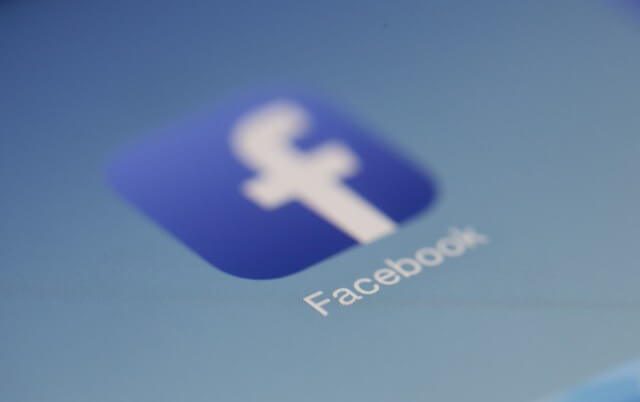 Recently, we’ve told you about the Facebook mailing facility in Menlo Park, California where a machine alerted the employees a package might contain a chemical nerve agent known as sarin.

Well, fears of a sarin gas exposure led to the evacuation of four postal warehouses at Facebook’s Menlo Park campus in Silicon Valley, on Monday.

It all started after a package received in the mailroom tested positive for the deadly sarin nerve agent. The social media company uses automatic detectors to spot dangerous chemicals and substances for all incoming mail.
Firefighters, FBI agents, and investigators in hazardous environment suits were rushed to the companies headquarters. On Tuesday, after further testing, the authorities confirmed there is no sarin exposure.

“Out of an abundance of caution, we evacuated four nearby buildings and began a thorough investigation in coordination with local authorities,” said Facebook’s spokesperson. “Authorities have confirmed test results were negative for any potentially dangerous substance and the buildings have been cleared for repopulation. Our rigorous security and safety procedures worked as intended to limit exposure and keep our people safe.”

Dan Kaszeta, a former member of the US Secret Service and chemical weapons expert, said that false positives are such “ruinously common” with civilian Sarin testing equipment, which can be triggered by phosphorus, some pesticides or antifreeze.
It’s not the first time Facebook has been the target of a bomb scare, last December a few buildings were evacuated following such fears.