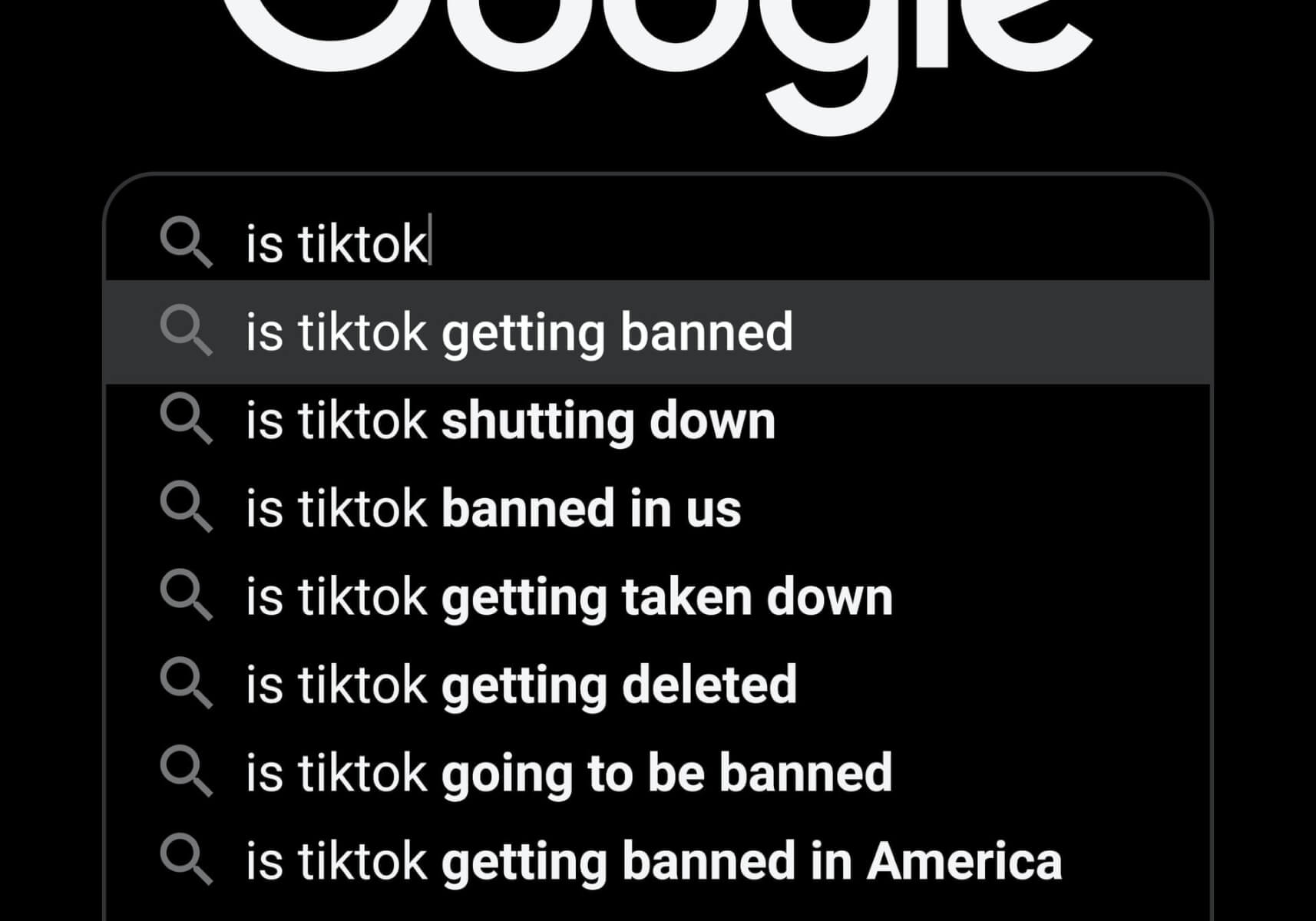 Before we dive into the subject, I must stress the fact that this article is pure speculation based on current events, trends regarding TikTok, and publicly available information. As the title suggests, TikTok is about to make a big move. As CEO Kevin Mayer resigns, three months after taking the job, citing political climate change and the kind of reformation that would imply a sale to a US-based company, the fate of the app is uncertain.

The one thing that we can be sure of is the fact that TikTok is about to do something. Sure, Mayer’s departure came as a shock to ByteDance. Zhang YiMing, the founder and chairman of ByteDance, sent an email to TikTok staff, appreciating Mayer for his work, but also stressing the fact that the company is moving quickly to find resolutions to the issues that we face globally, particularly in the U.S. and India. In fact, General Manager Vanessa Pappas, former YouTube executive staff, will be taking over until the company finds a new CEO.

In all honesty, Mayer’s relationship with the company was not all roses and chocolates. The ex-CEO was irritated with TikTok company policy and nature, citing unprofessional methods of communication, like instant messaging or colloquial meetings, like face to face conversation in impromptu places, as standard methods of doing business. Also, as of now, it is currently unclear when Mayer will leave TikTok, or if he will do it. But there is the Trump administration September 15 deadline to consider.

Mayer’s decision surprised everybody. His presence as a CEO was not only beneficial to the company image, but he was also a shield against any U.S. allegations that the app is Beijing puppeteered. With him gone and an intermediary replacement in place, U.S. allegations can resume if ByteDance chooses the wrong CEO or course of action.

One underlining reason that puts the nail in the coffin, so to speak, in this affair is the U.S. potential ban. TikTok is Chinese owned, by ByteDance, a company that reports to Beijing. Citing user and citizen protection, the U.S. Government made the company aware that if they do not change ownership, TikTok will be banned in the U.S., as they were in India. TikTok is now required, until September the 15, to sell the app outside Chinese influence, or risk a countrywide ban.

Among the companies that showed interest in TikTok, Microsoft is the media favorite. But TikTok might pull the rug under the U.S. Administration, and potential U.S. buyers. Mayer’s vision, and the main reason he left Disney+, was the goal to work for a global brand, aiming for a more international empire. This departure puts in perspective some low-key speculation about ByteDance wanting to sell the parts of its Canadian, New Zeeland, Australian, and American app either to a U.S. based company, as previously known, or in pieces, on a nation, by nation basis. This way no Chinese intervention can be claimed by any state government, making TikTok a new beast.

The company has global offices in Los Angeles, New York, London, Paris, Berlin, Dubai, Mumbai, Singapore, Jakarta, Seoul, and Tokyo. There are four main types of business organizations: sole proprietorship, partnership, corporation, and Limited Liability Company, or LLC. ByteDance is an LLC. If, after selling TikTok, it becomes a corporation, then, in essence, no sanctions could apply, as the company retains its independence from a sole U.S. proprietor, and escapes any further Chinese implications. As the name implies, a Limited Liability Company has limited liability, and if the status changes to a corporation, then the rules of the game shift.

A corporation has more responsibilities and thus has to abide by the regulatory system on a country by country basis to operate in that region. But this means some changes in the way TikTok internal policies work and the way they conduct business. TikTok, at its roots, is a start-up, and most of that culture is engrained into the subconscious of all the staff. If this speculation turns out to be true, then TikTok is going to change inside and out.