India Has Banned TikTok and 58 Other Chinese Apps 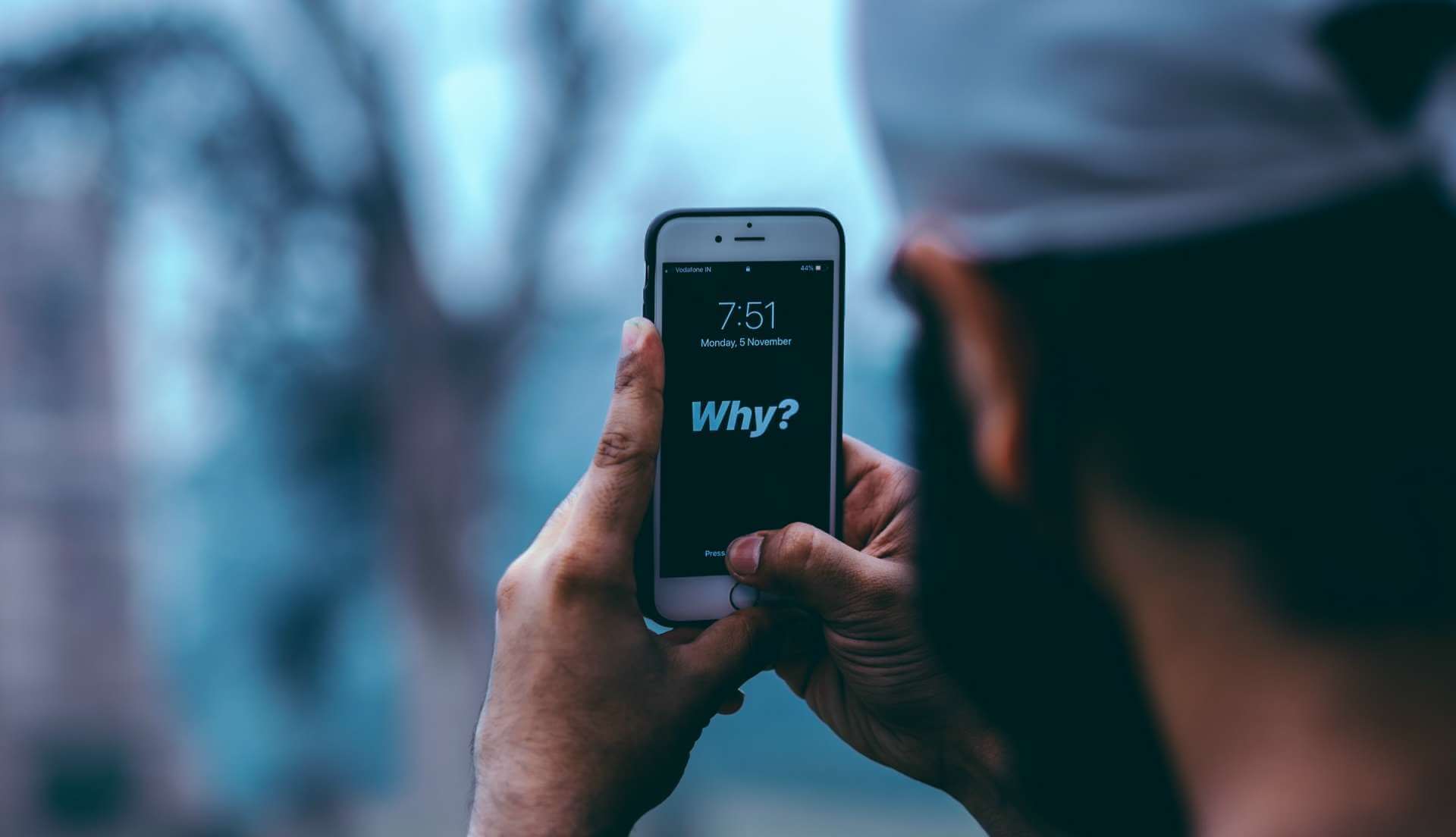 Citing that the Chinese apps are prejudicial to the sovereignty and integrity of the state, the government banned 59 mobile apps in India. The main concerns of the Indian Ministry of Electronics & IT that put out the announcement are that the 59 apps present a threat to the defense and security of the state, as well as public order.

India and China are right now in some diplomatic turmoil, with recent incidents taking the life of 20 Indian soldiers at the border that the two countries share. With this ban, tensions between India and China will escalate, and the fact that the Indian Ministry of Electronics & IT cited that the apps are a threat to the sovereignty and integrity of India will not go well with the CCP. On top of that, TikTok and the Xiaomi Mi Community and Mi Video Call, are very popular in India, TikTok, for example, having an install userbase of over 200 million users. WeChat and QQ are also on the list, Baidu, WeSync, Newsdog, and even Clash of Kings.

The Indian Cyber Crime Coordination Centre, Ministry of Home Affairs, has also sent a proposal for blocking the 59 malicious apps. This Ministry has also received many images from citizens regarding the security of data and risk to privacy. Likewise, there have been similar bipartisan concerns, flagged by various public spokespeople, both outside and inside the Parliament of India. With more and more public outcry from inside the country, India decided to ban the apps.

The only problem is the enforcement of this ban on a national level. India is a technological-emerging-market, with direct ties to the IT world. If India intends to ban the 59 apps, they need to do a little more than announce it. According to TechCrunch, all of the apps are still available on the App Store and Google Play, meaning that soon India, Apple, and Google will talk.