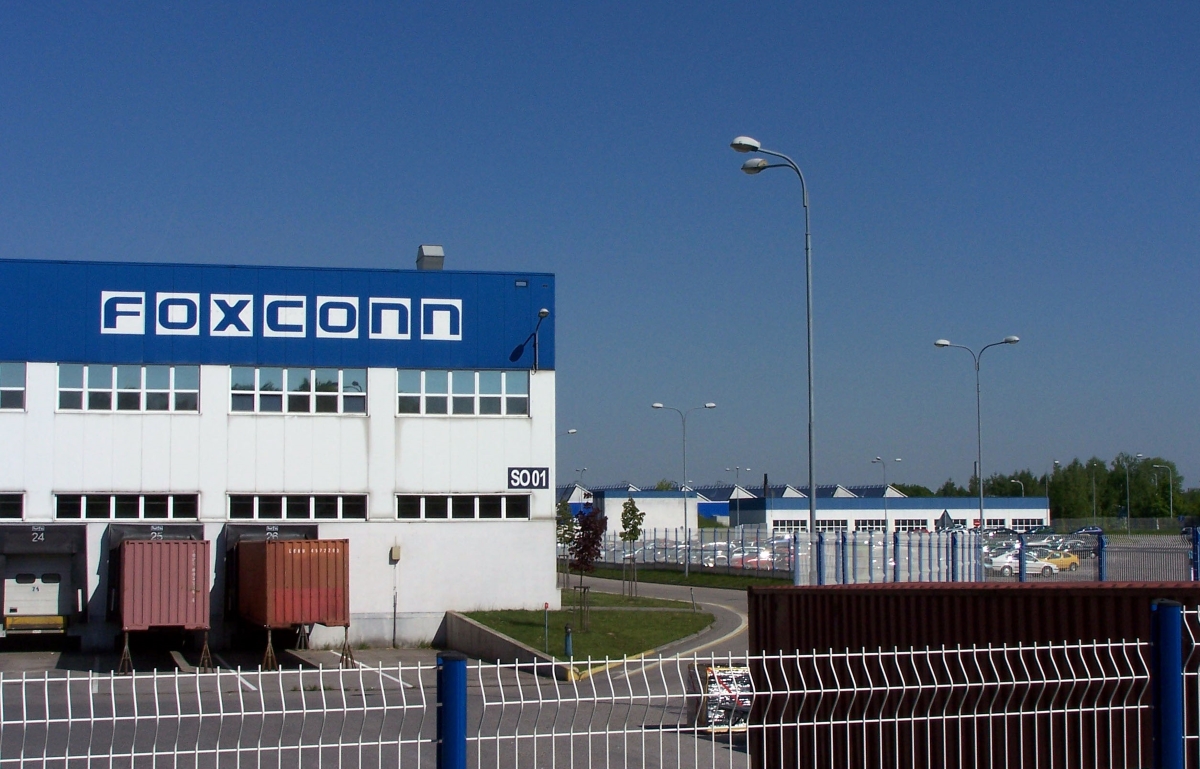 When it comes to where the iPhone is made, many rumors claimed that Apple would move all iPhone production to India .

While we’re not quite there yet, on Monday Apple announced that iPhone 13 will be made in India.

That makes the fourth phone from iPhone to be made in India, after Apple started producing phones in that country in 2017 with the iPhone SE.

Still, that doesn’t mean Foxconn will stop making iPhones. The famous / infamous Apple manufacturer is also responsible for iPhones made in India. According to Reuters sources, Foxconn has a local plant in Sriperumbudur in Southern Tamil Nadu state, where iPhone 13 will be built.

Apple’s choice to make iPhones in India is not a surprise, as most tech companies are trying to reduce reliance on Chinese supply chains.

Apple, a surprising local manufacturer? An IndiaTimes report from late last year claimed that Apple produces almost  70% of the smartphones it sells in India within the country.

“The Covid-19 pandemic exposed the fragility of global supply chains and pushed companies to reconsider heavy reliance on China. China’s continuing zero-Covid policy, a big help earlier in the pandemic, is also increasingly becoming a headache. Last month Foxconn was again forced to temporarily shut iPhone production in Shenzhen because of a Covid outbreak,” writes WSJ.

Horrifying Conditions for Amazon Workers at Foxconn Lead to Investigation